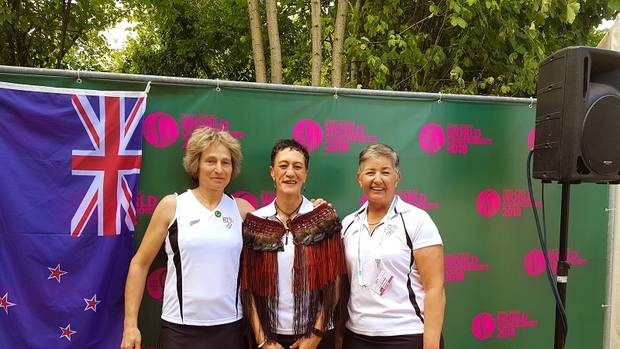 Those familiar with tennis in Rotorua know Leona Davis-Kaye is a formidable opponent.

She has captained the Rotorua women’s team to countless Bay of Plenty titles and last month she took her talents abroad.

Davis-Kaye was selected to captain the New Zealand women’s 55+ team at the ITF Senior World Tennis Championships in Germany where they finished 12th out of 17 teams. She was also the New Zealand flag bearer in the championships’ opening ceremony.

“We had to be selected by Tennis New Zealand and I won my age group at New Zealand nationals. When they asked me to be flag bearer as well, I was lost for words, it was an honour and I was very proud.

“There was a formal opening ceremony and it was very emotional being the flag bearer, that was one of the biggest highlights of the whole tournament for me, a highlight of my whole career. There were 32 countries there.”

The tennis itself was tough, up against some of the best nations in the world on unfamiliar clay courts, but Davis-Kaye described it as “tennis heaven”.

“The tennis was brilliant – playing the best, meeting the best, just being among all that and soaking up the atmosphere.

“For us Kiwis it was on clay and we played a lot of European countries. They’re used to the clay, we’re not. The clay is very slow, you have to do lots of drops and sliding. We had to do a lot of learning, but that’s what we expected. The whole idea is just to experience it and enjoy the opportunity.”

Davis-Kaye and her teammates Rita Paczian and Jane Geldard were ranked 13th out of the 17 countries going into the tournament and were put in a pool with tennis powerhouses Netherlands and France, as well as Russia and Estonia.

“It was a very tough draw, we lost to France and Netherlands, they were the best and it was just a privilege to play against them.”

The highlight on court came against Russia, when the New Zealand team picked up their first win of the tournament.

“I won my singles and it came down to the doubles. It was overwhelming, it was really exciting and we had lots of people supporting us. It was really tight, but we got the win.

“I don’t really think on court, I just try to keep the girls calm and treat it like another game of tennis. We can only try our best against the best and enjoy the experience. Winning is a bonus.”

“She’d never played with her teammates until the Worlds. So as a captain she did an amazing job identifying the strengths in the team and maximising them by the time they played Russia. Hence the brilliant result of their first win.

“Mum is a massive strategist on the court and is renowned for her way of playing smart. Every ball is played for a reason and deliberately delivered no matter the pace of the tennis. She’s a playmaker.

“She’s a beast on the court and held in high regard all over the country, partly because she’s so down to earth.”

With the tennis season fast approaching, the Rotorua Tennis Club, in Manuka Cres, is holding an open day on Saturday from 1pm.

Davis-Kaye said anyone was welcome to show up and give tennis a go.

“Bring a mate, bring a racquet – if you don’t have one we’ll have spare racquets there. We’ll be there for the whole afternoon, don’t be shy.

“It’s a friendly club and family focused. It’s a good family sport, it’s good for fitness and wellbeing, it’s good for you mentally and you can play at any age. It’s a lifetime sport.” 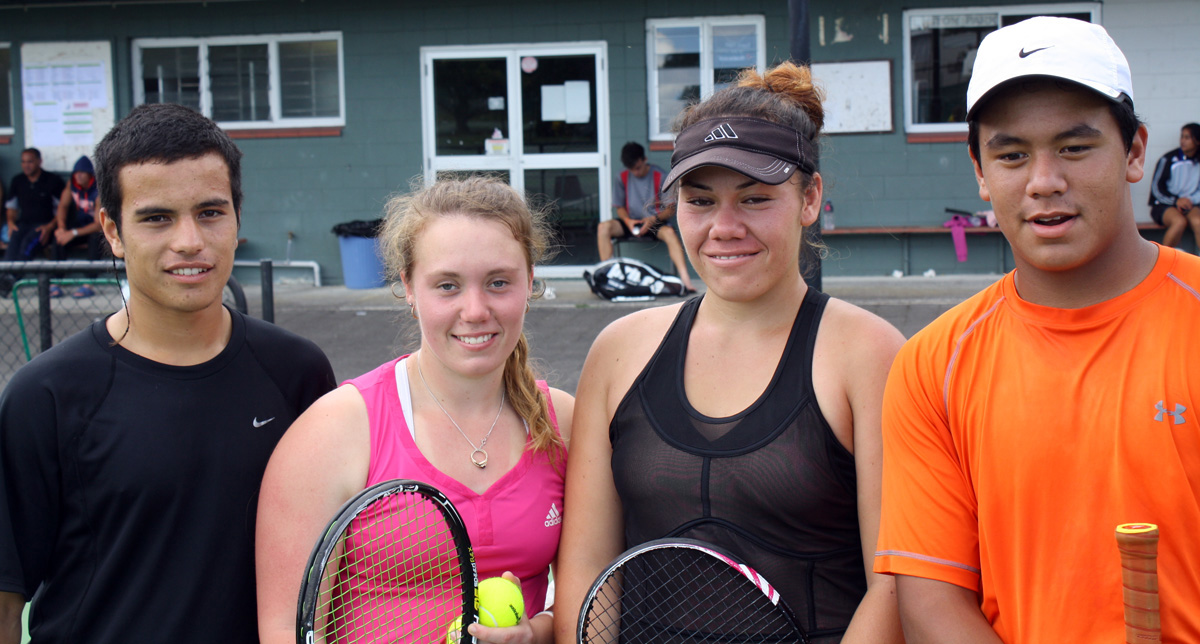 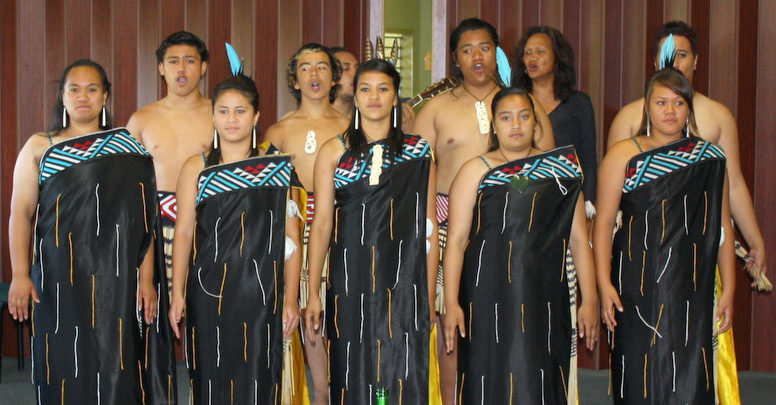 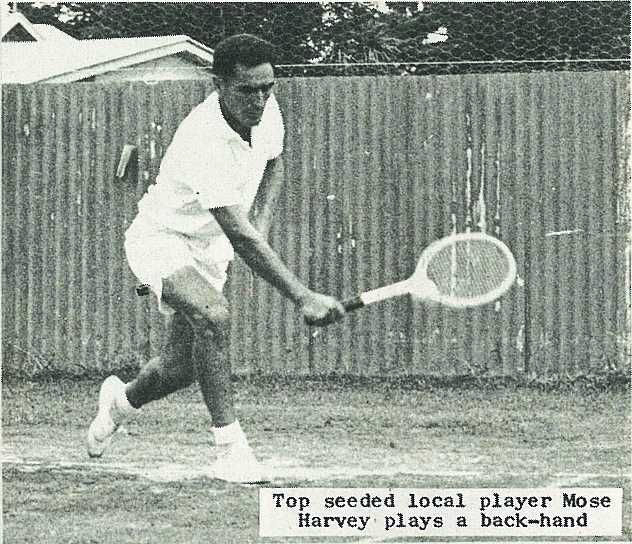 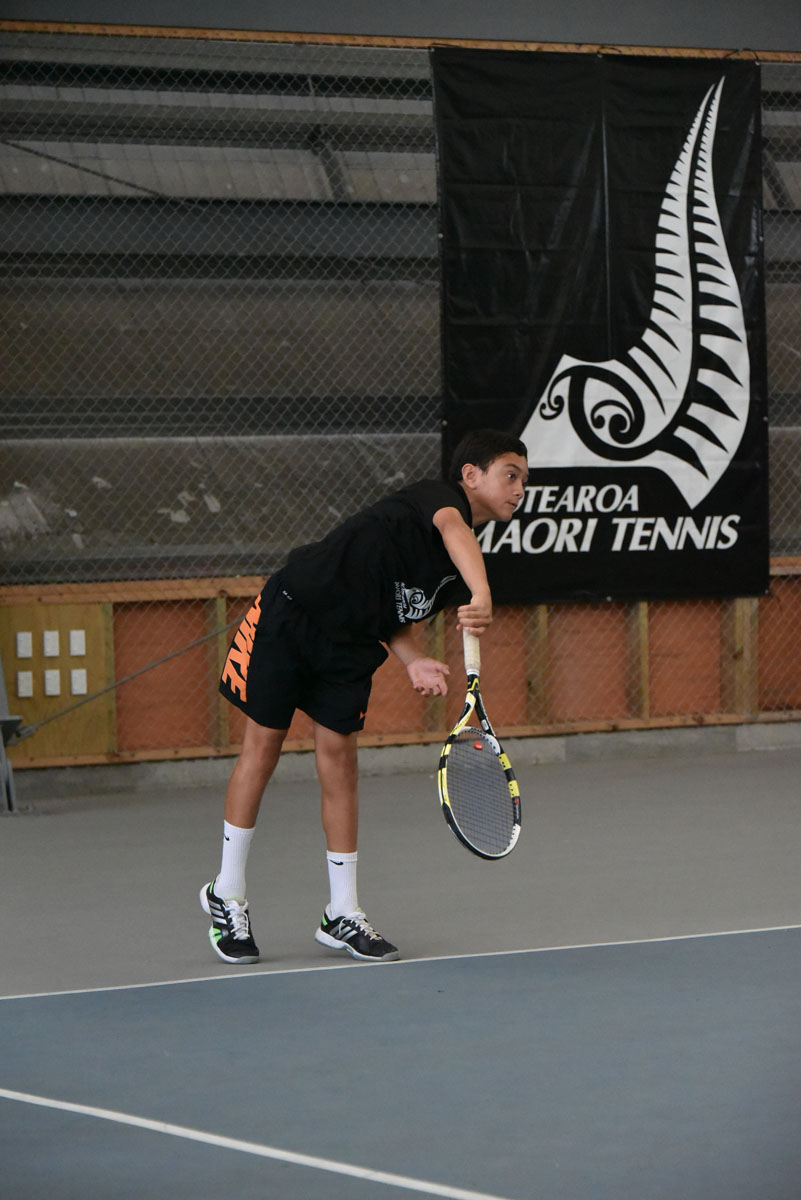 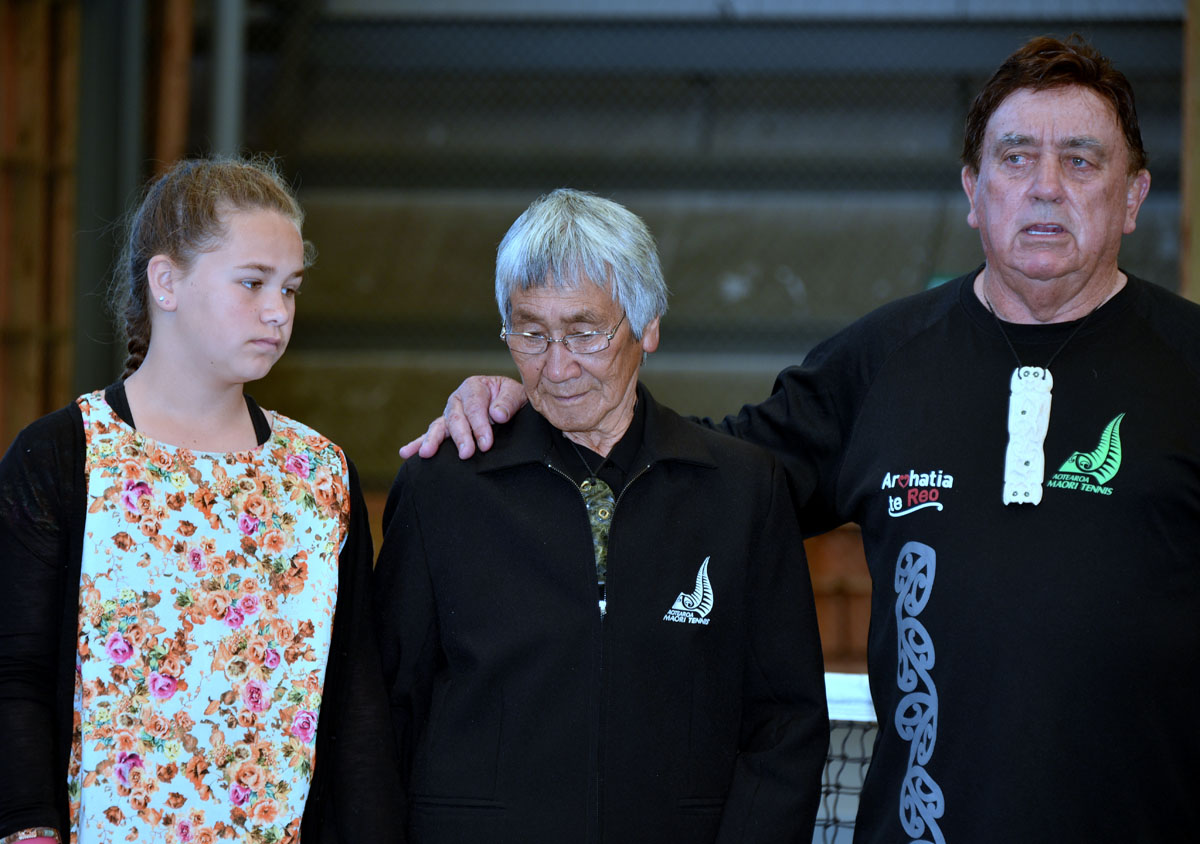 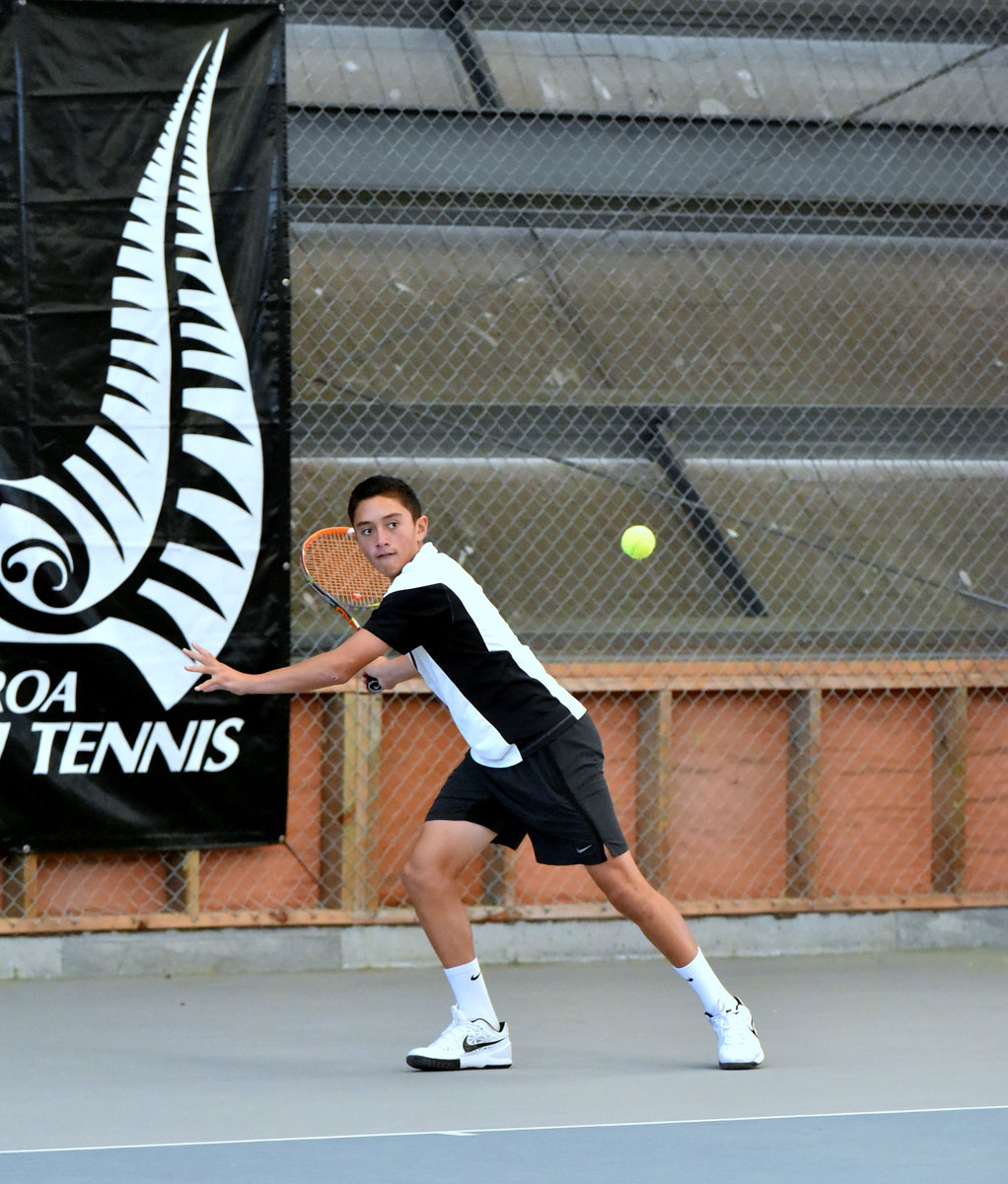 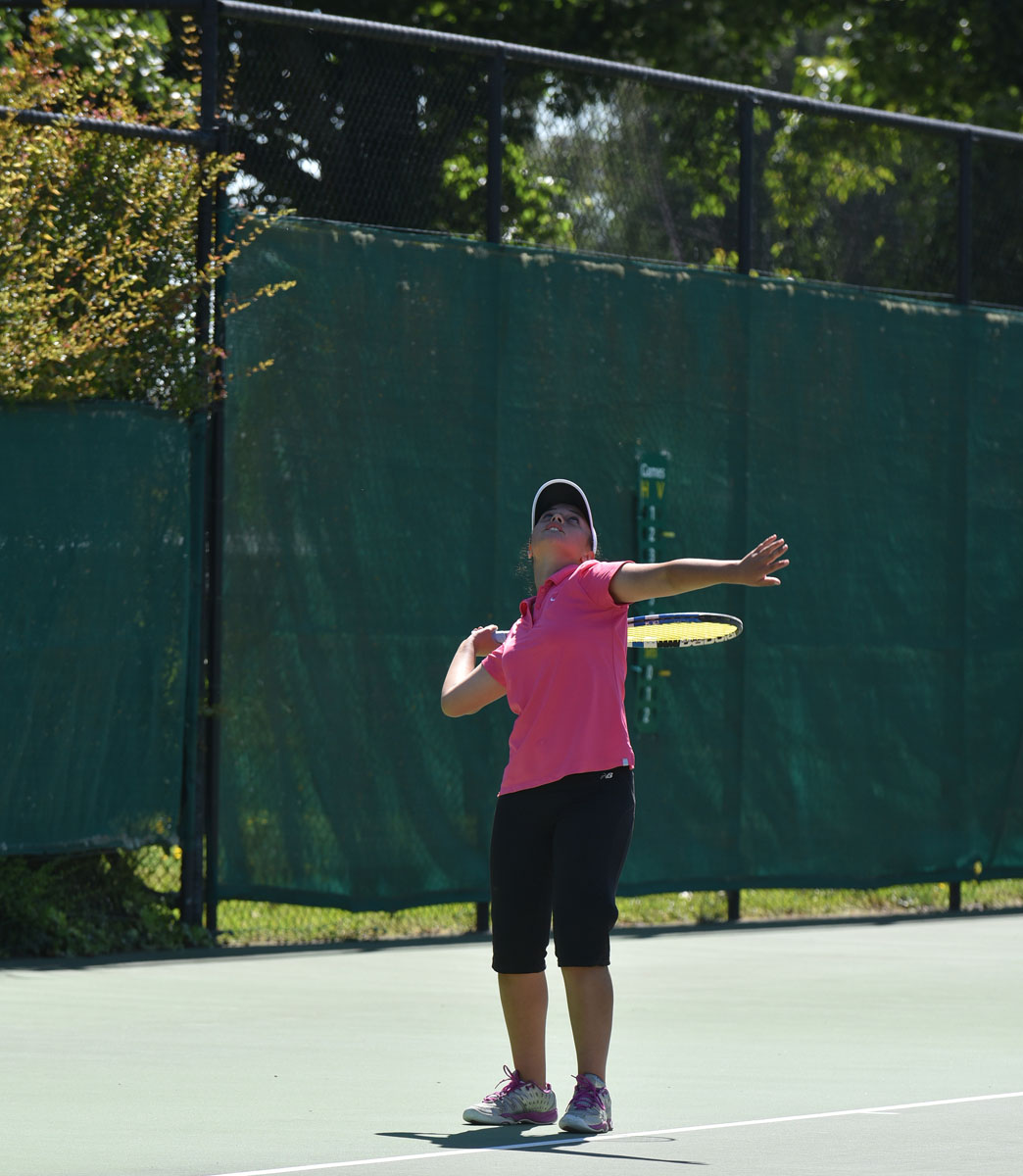 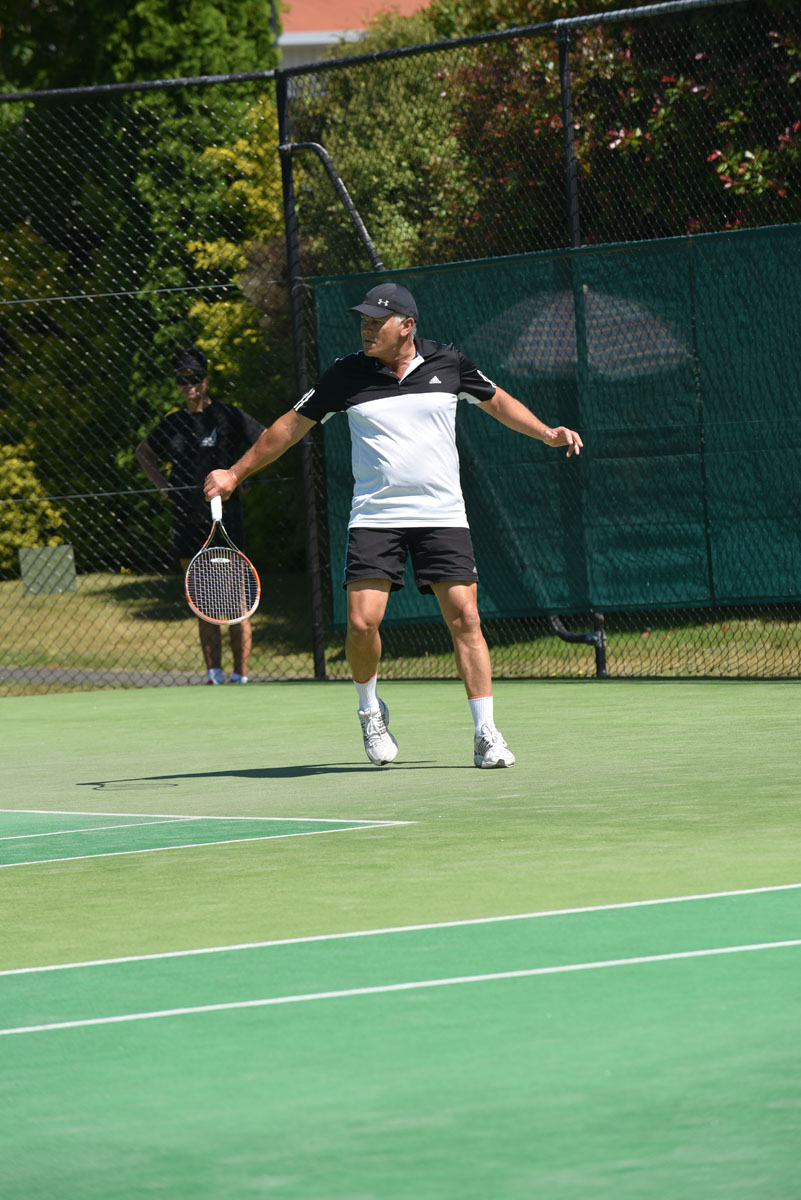 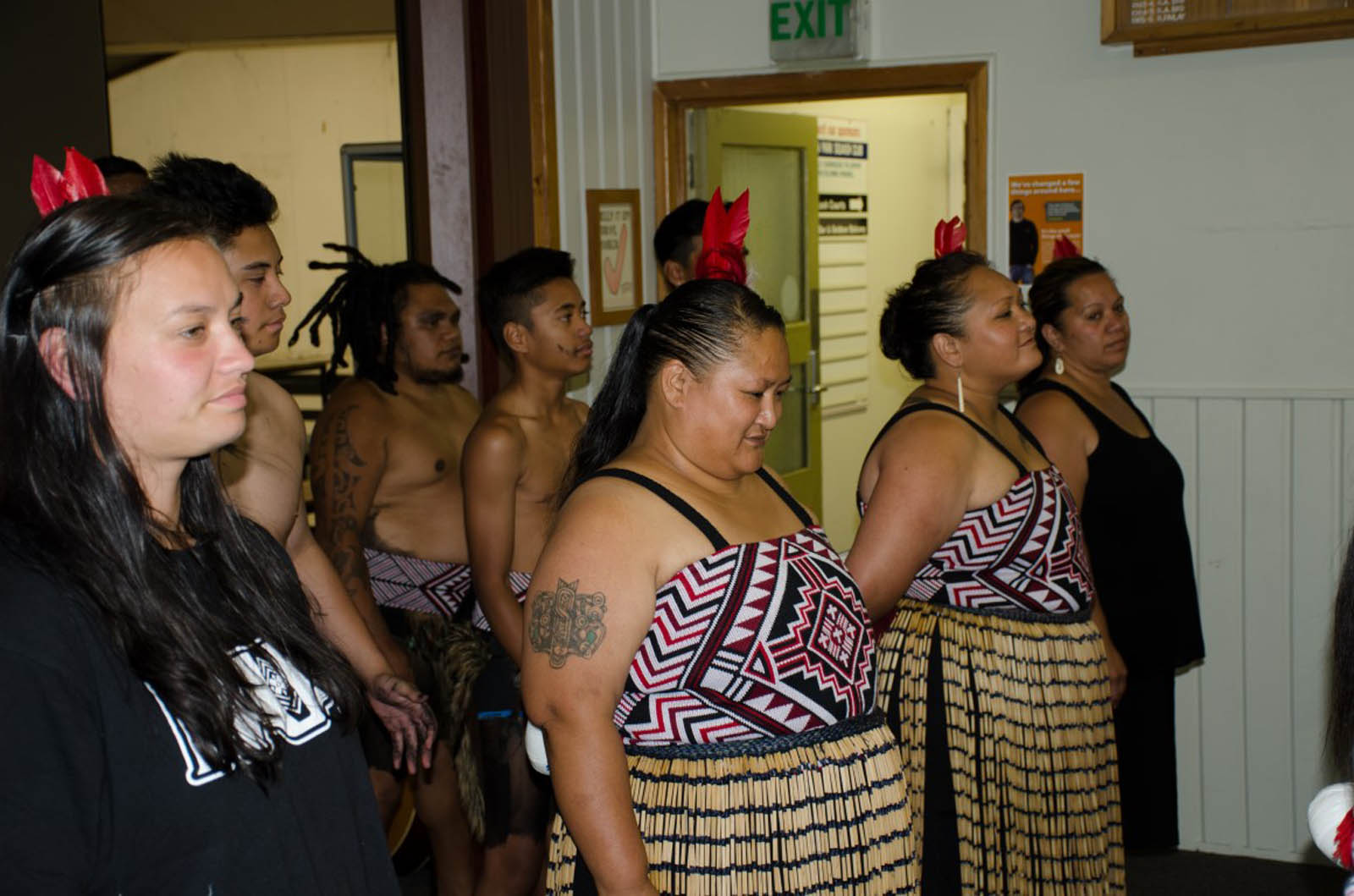 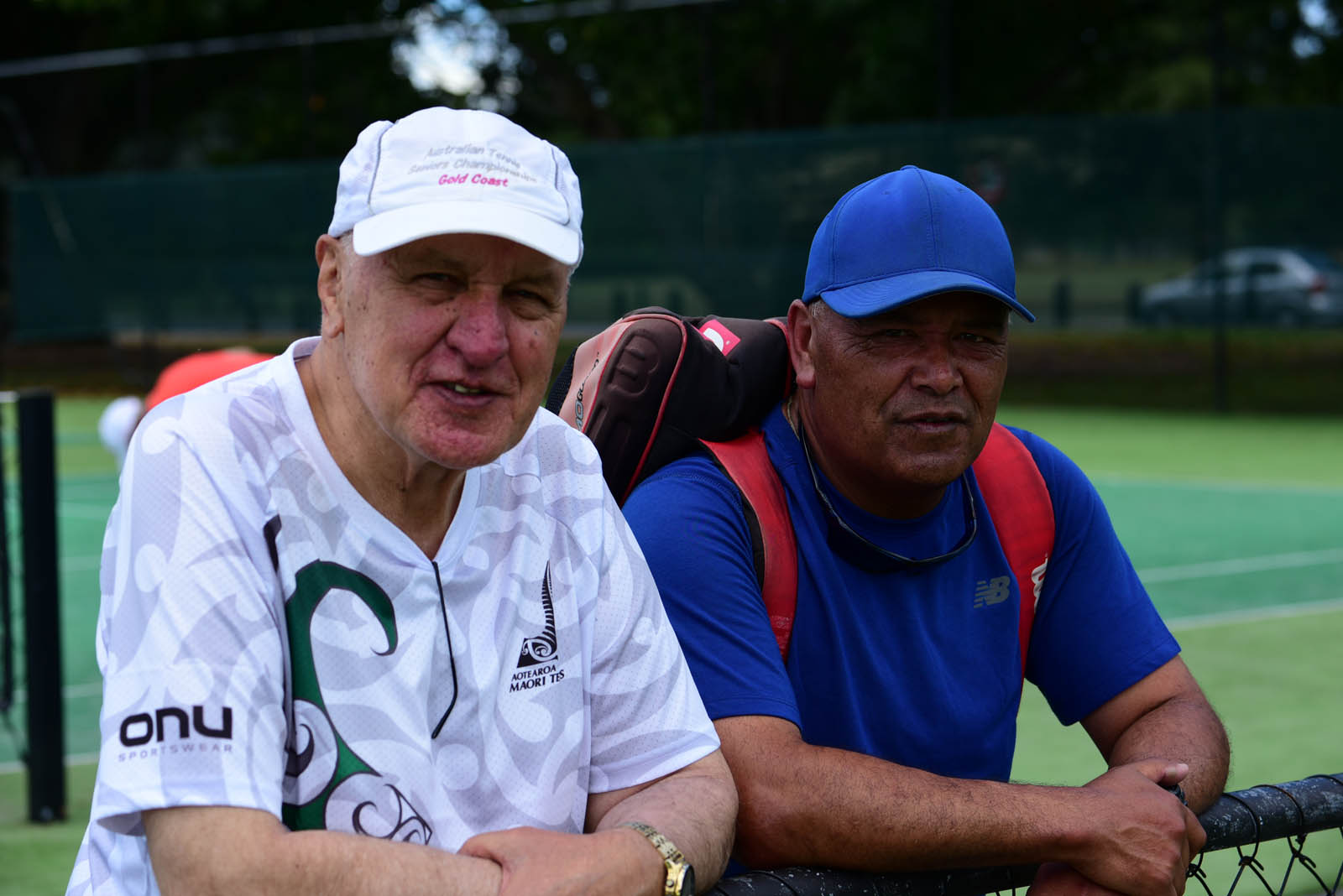