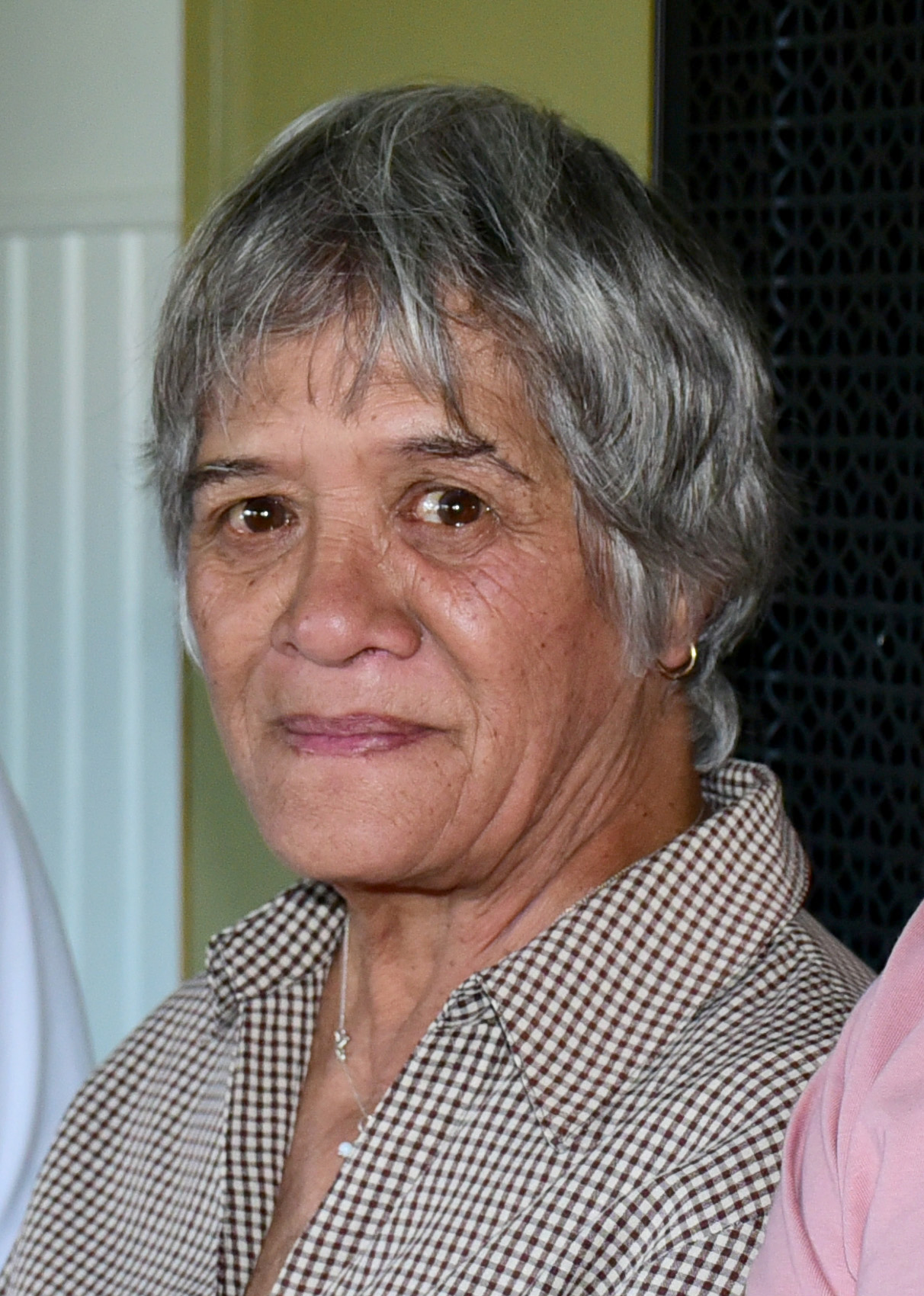 It is with sadness that Maori Tennis has lost a humble icon in the passing of Hine Peni in Taumarunui, Friday 20 July, Hine graced the grass courts at Taumarunui and many, many Maori Tennis championships with her brothers and sisters; Charles, Robert, Kaheta, Queenie, Marion, Iraia, Matawai and the late Elizabeth and Takerei.

In 1961 Pei Te Hurinui Jones took the Peni whanau along with the Jones & Keys whanau to the Maori tennis championships from Taumarunui to Wairoa.

An extract from TE AO HOU 1964 “The ladies’ singles was won by Miss Hine Peni (above), aged 17. Hine and her sister, Miss Kaheta Peni, aged 16, also won the ladies’ doubles. These two girls, who come from Taumarunui, have exceptional natural ability, and if they carry on with their tennis they may well become leading players.

The father of the two girls, Mr Archie Peni, is a manager on the Whitecliff section of the Manunui Development Scheme near Taumarunui. 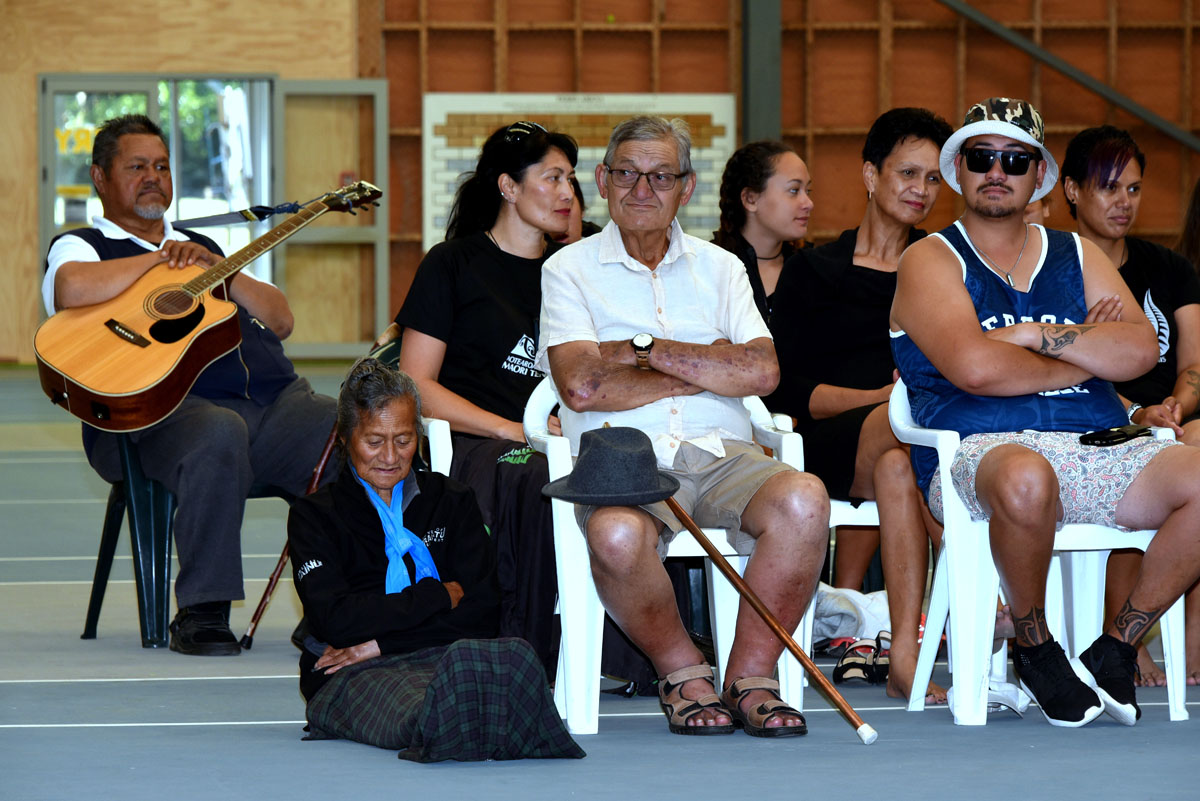 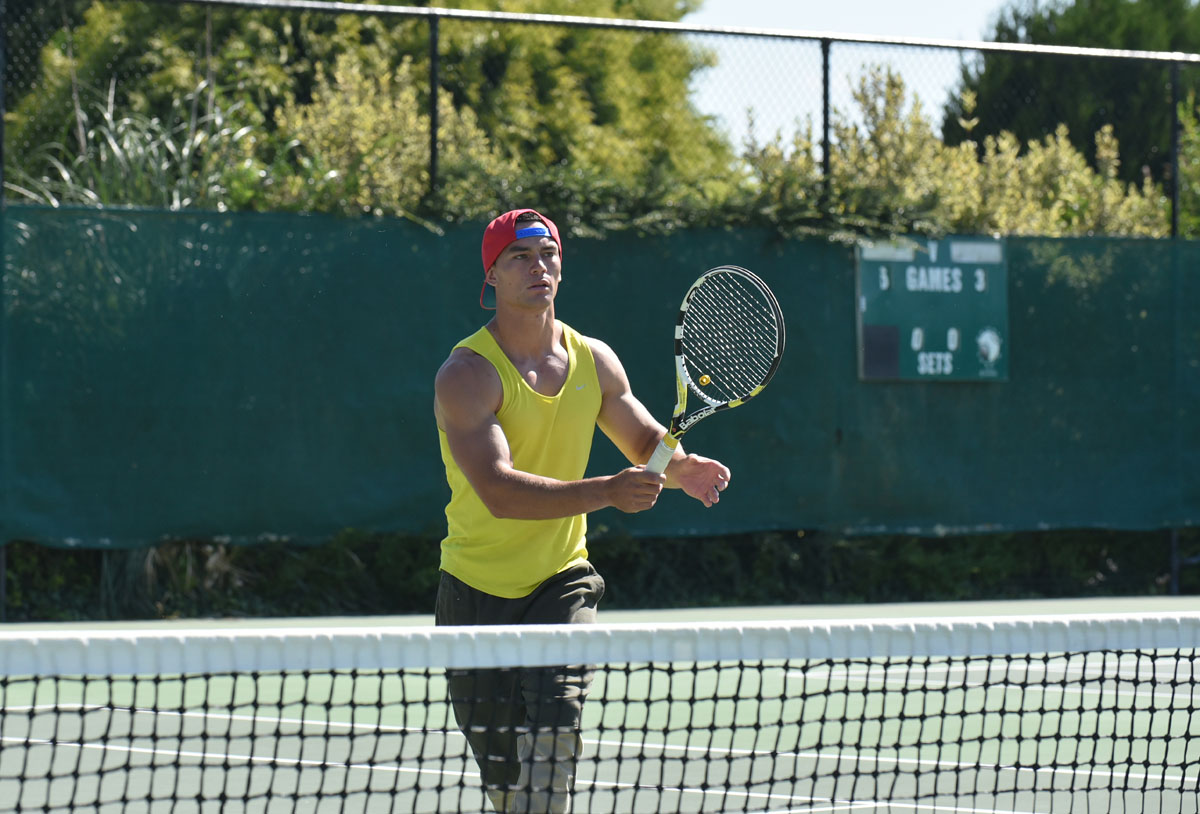 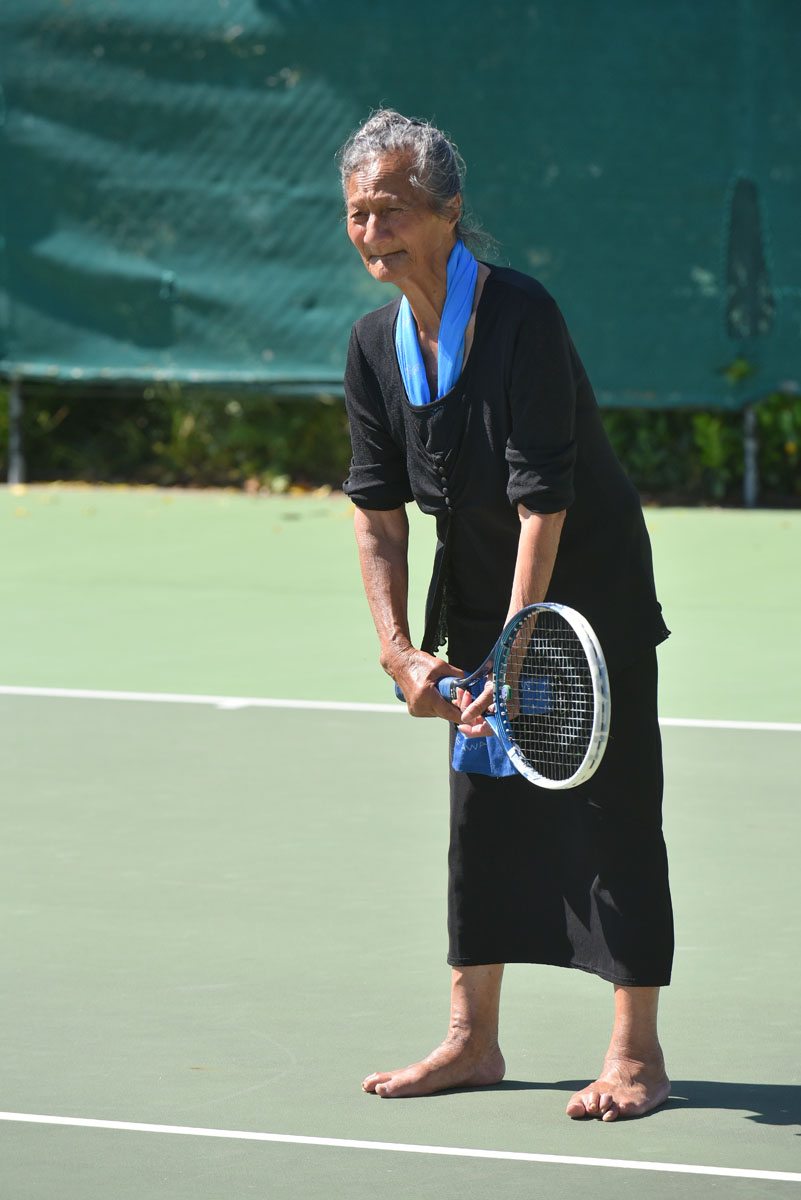 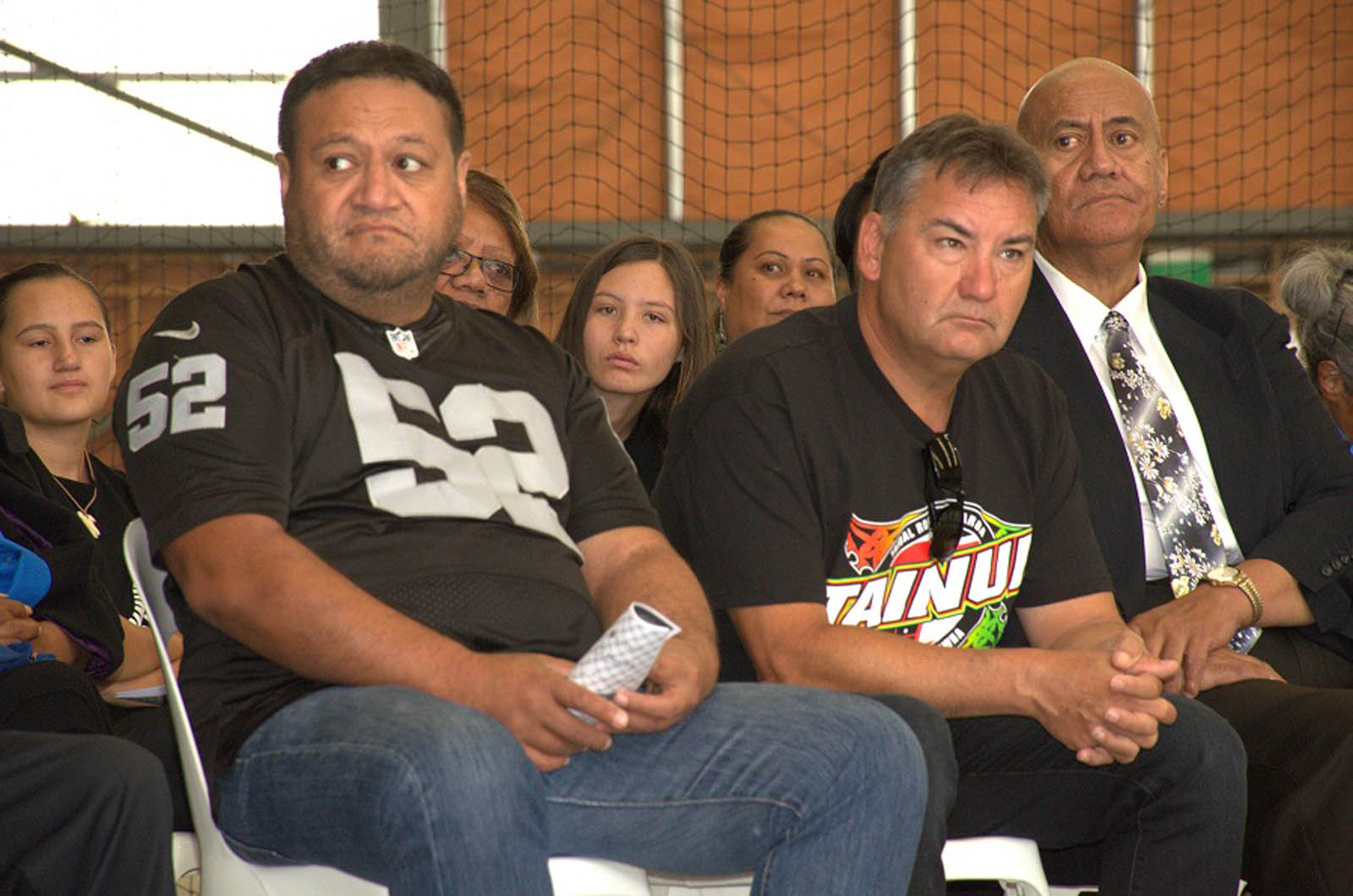 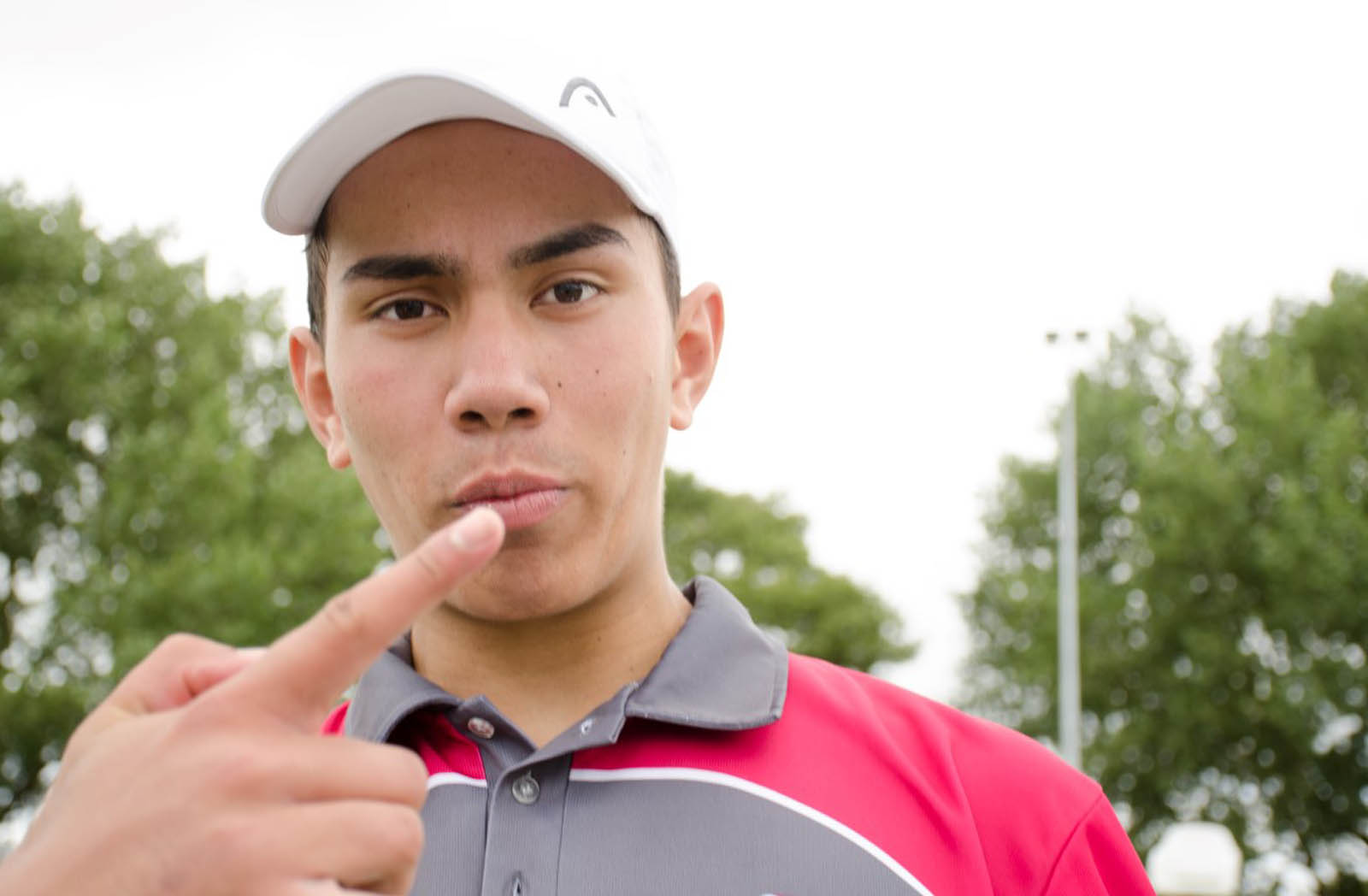 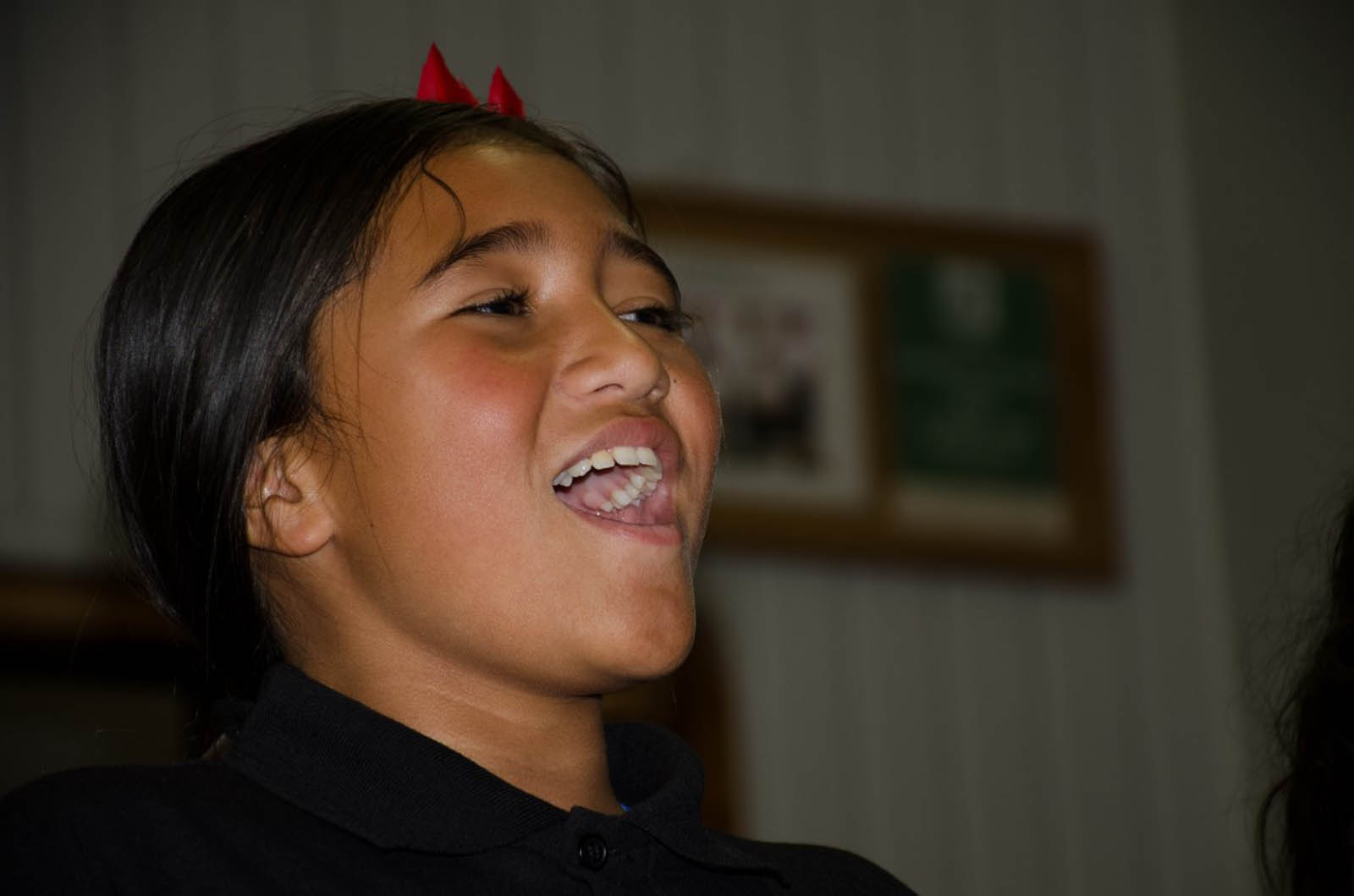 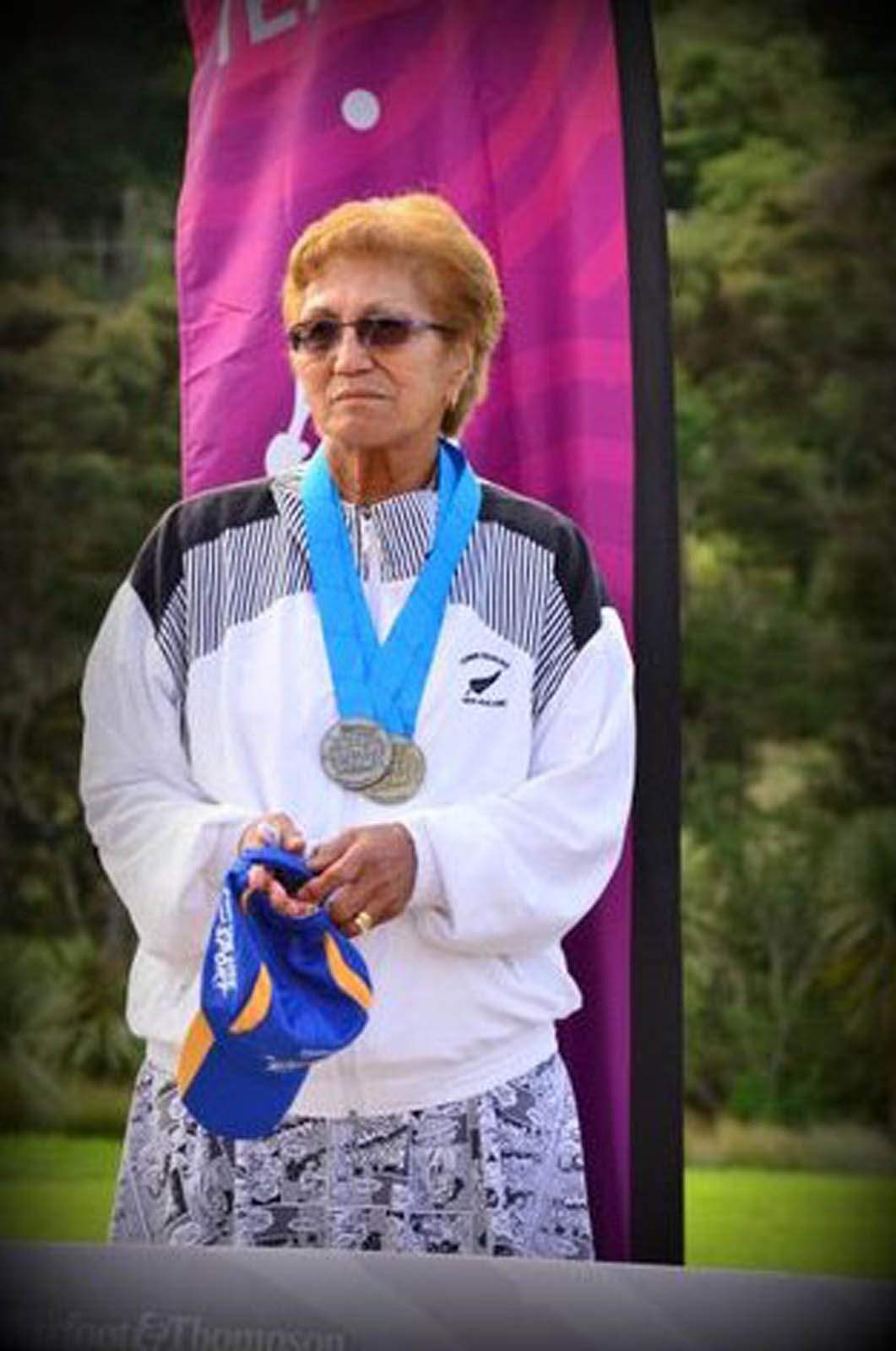 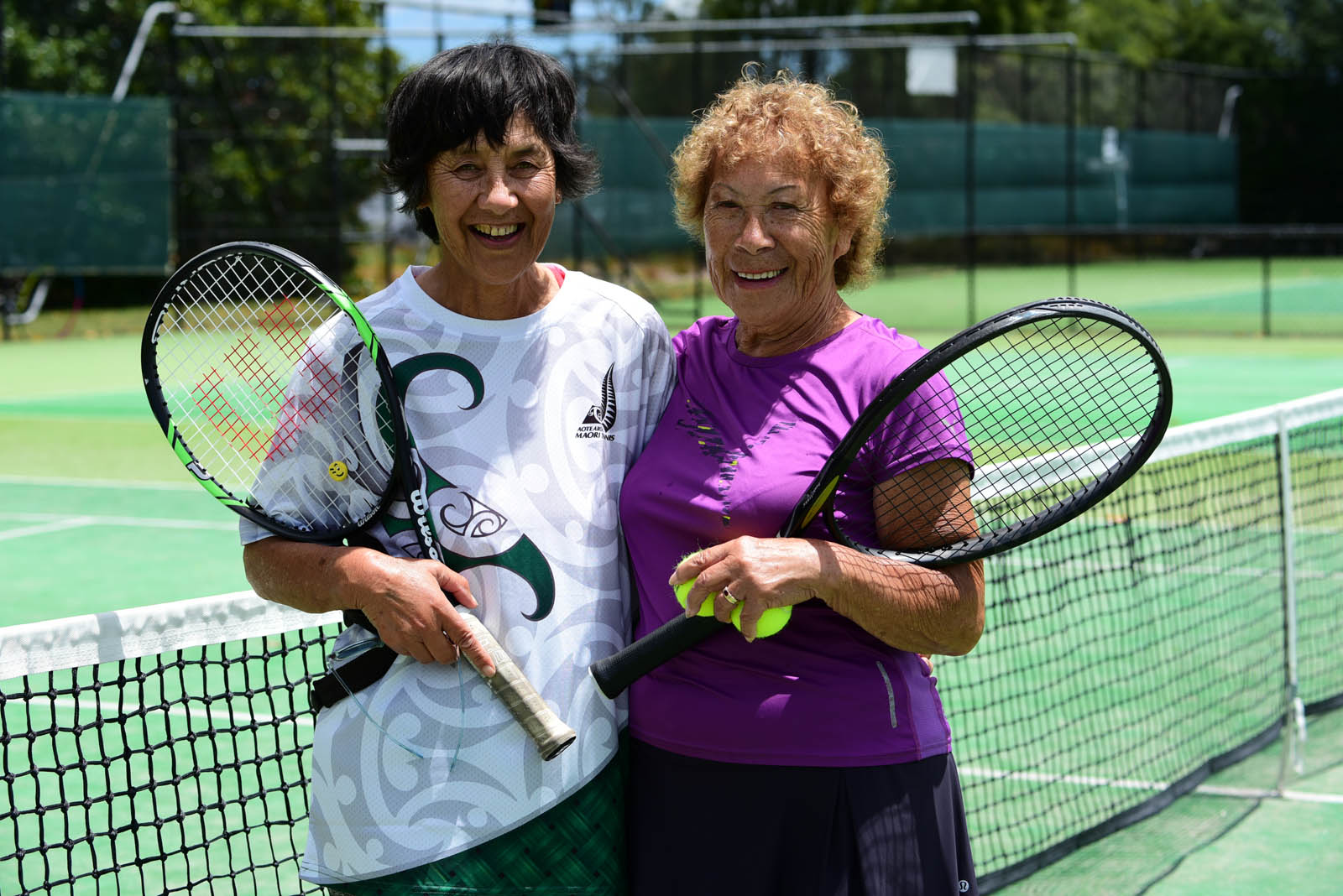 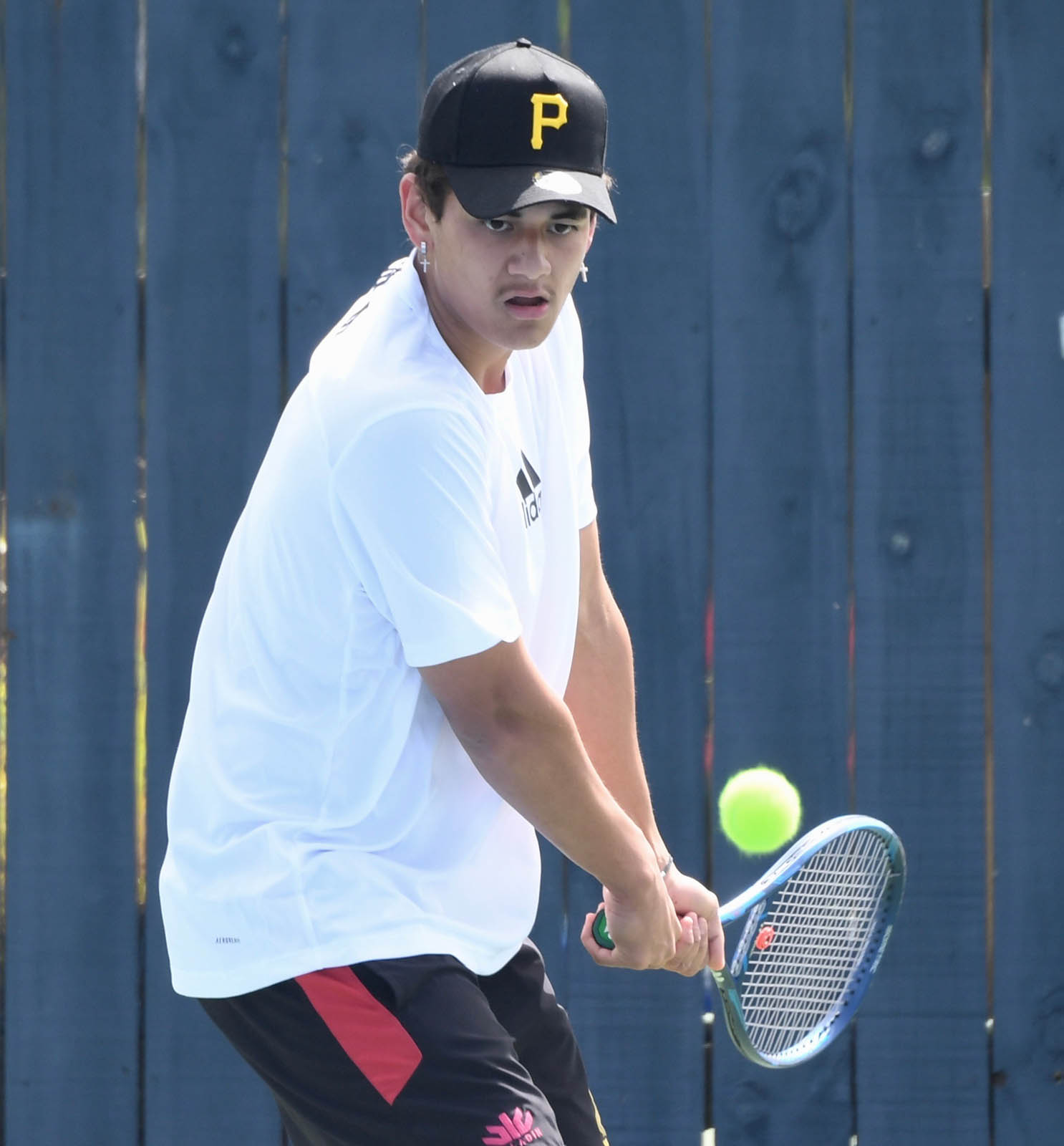 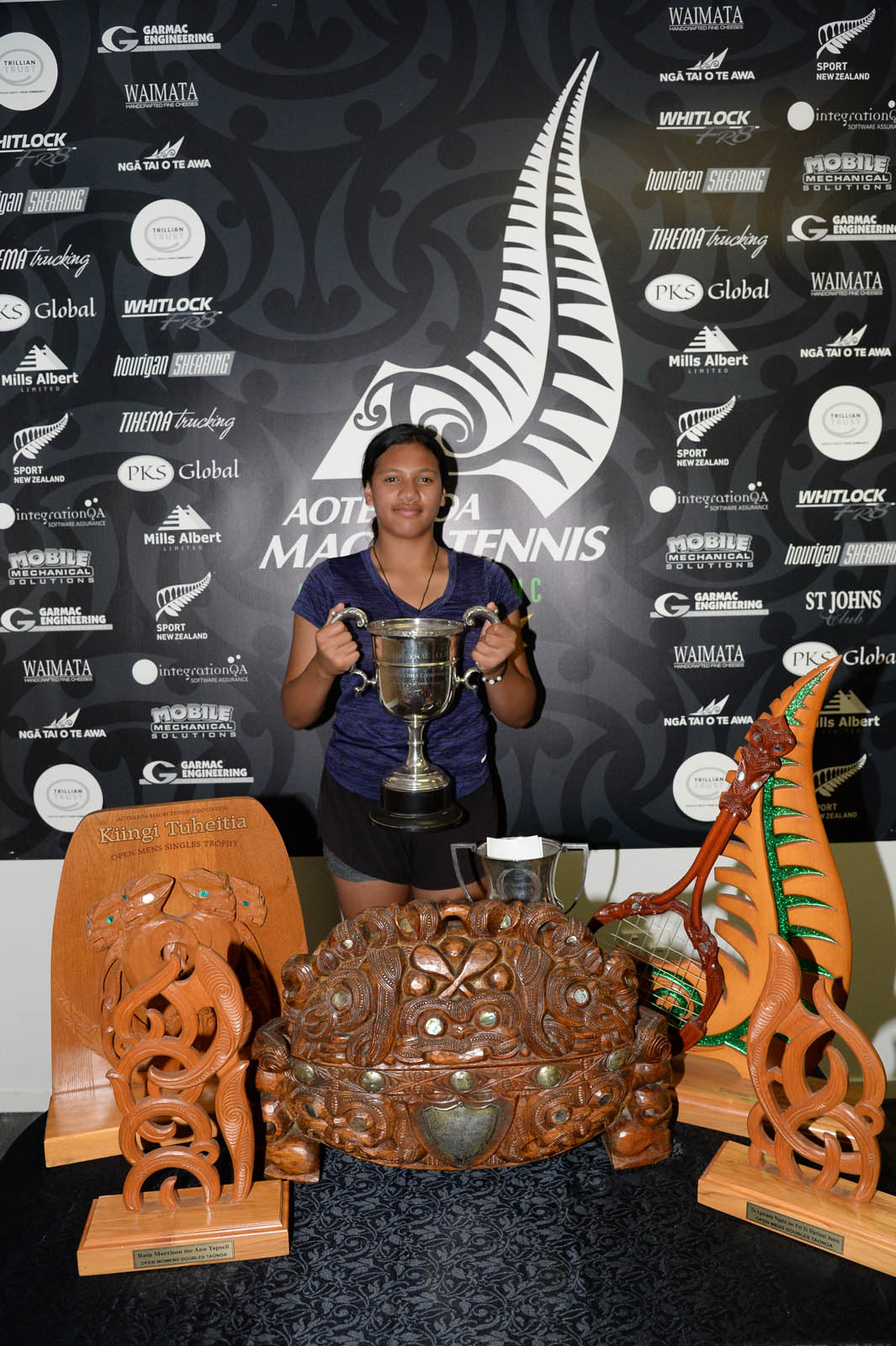