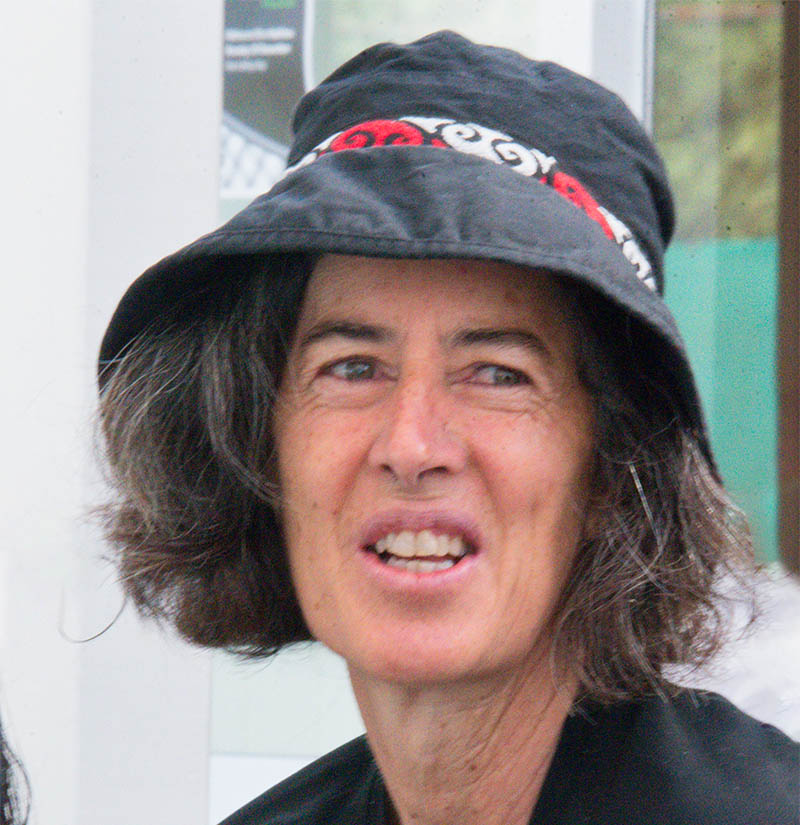 It is with sadness that we announce the passing last Wednesday, 17 June of Wynel George (nee Raureti).

Wynel kept the strong Raureti whanau name performing in Māori tennis just as her aunties and uncles did – Margaret Hiha (former Māori womens tennis champion and hockey legend) and her brothers Laurie and Maurice, who were also rugby champions.

Our thoughts go out to Russell, Brent, Glen and Ramari. 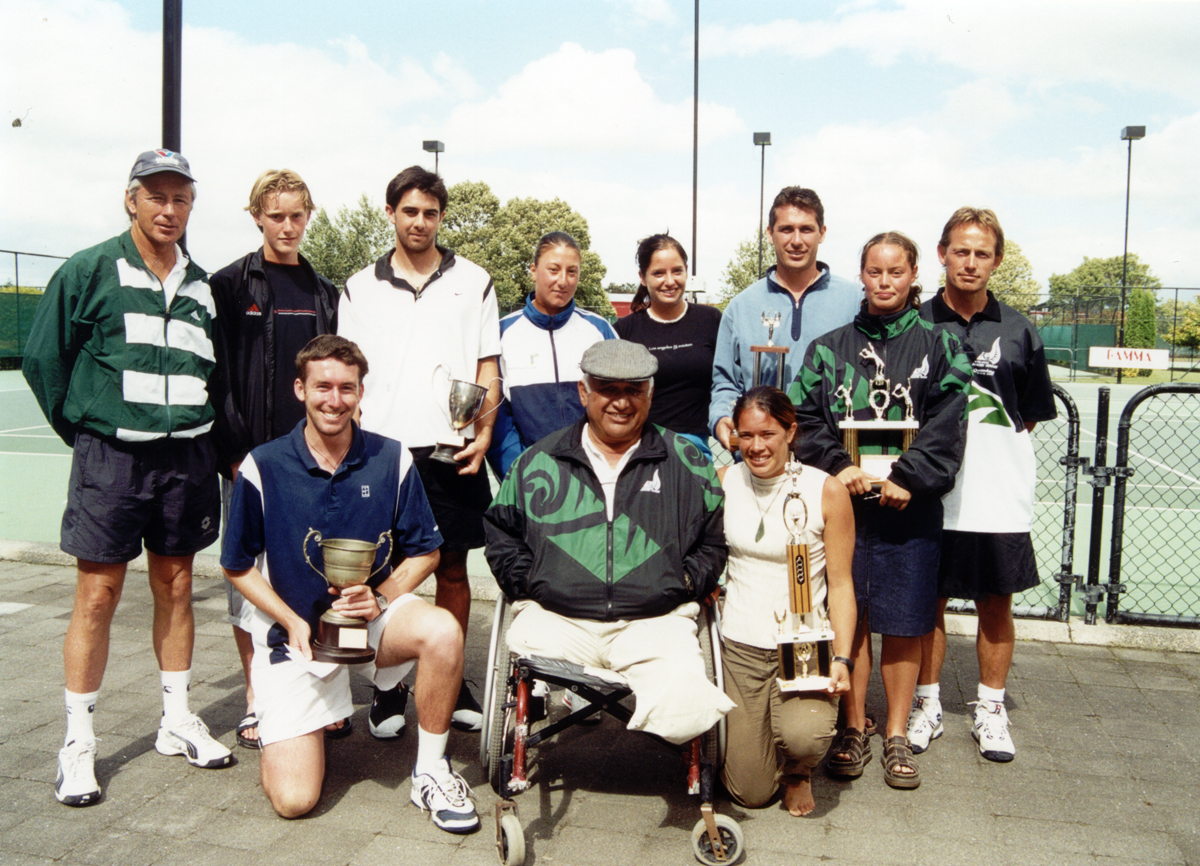 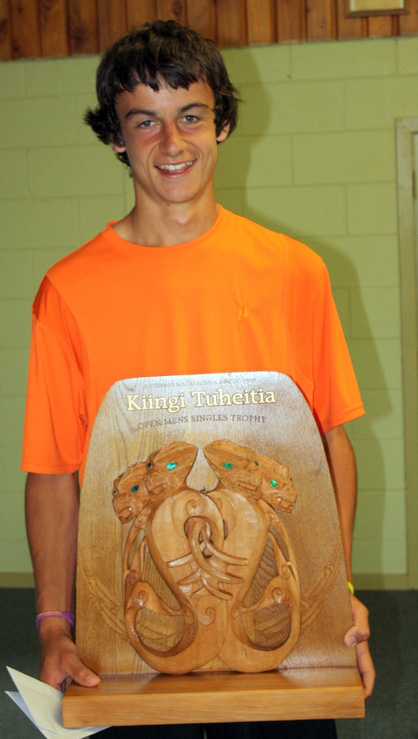 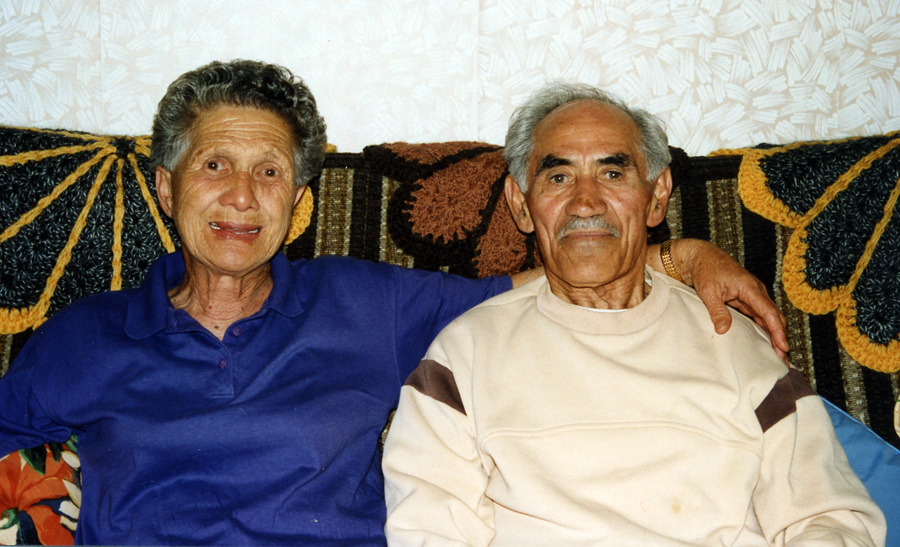 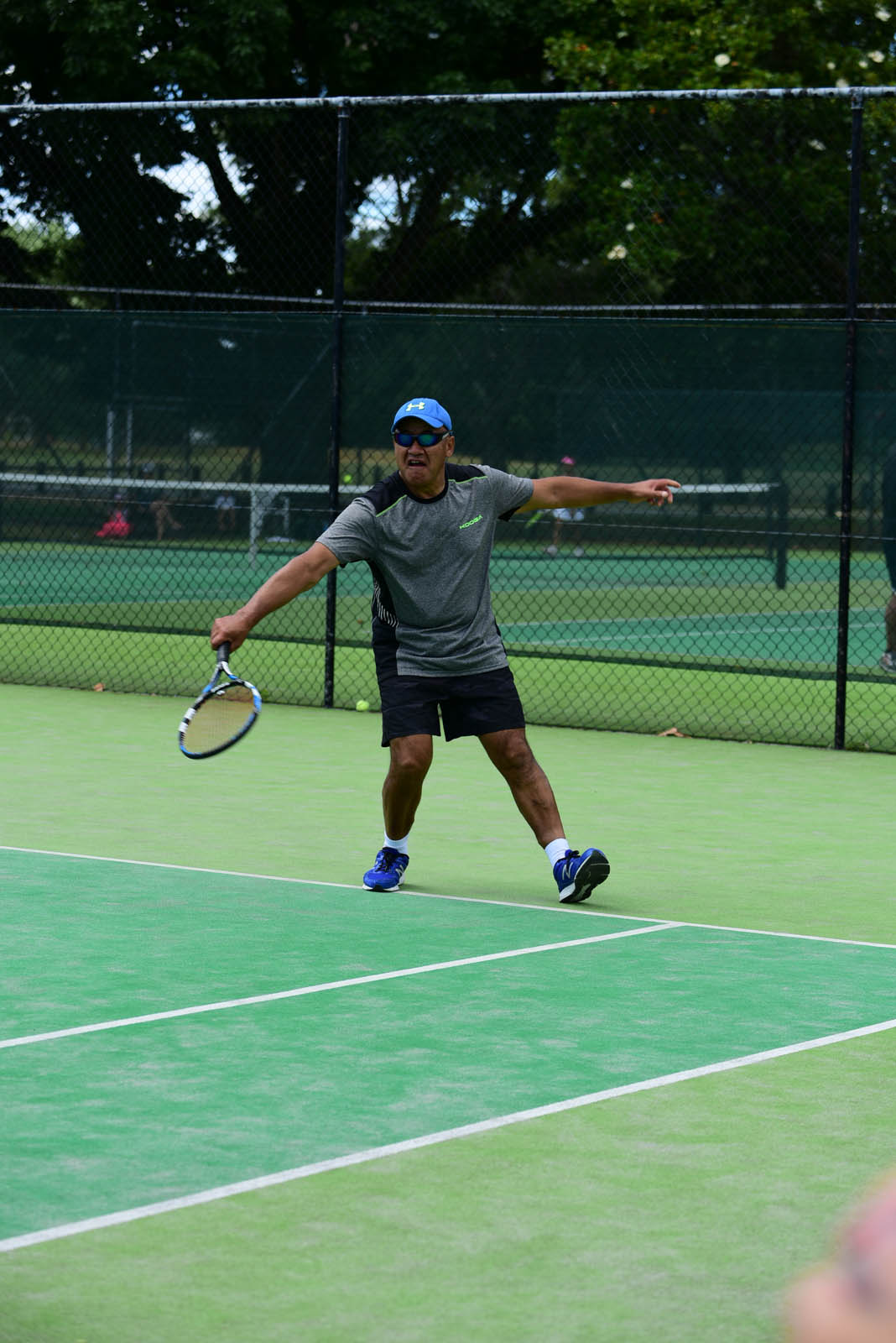 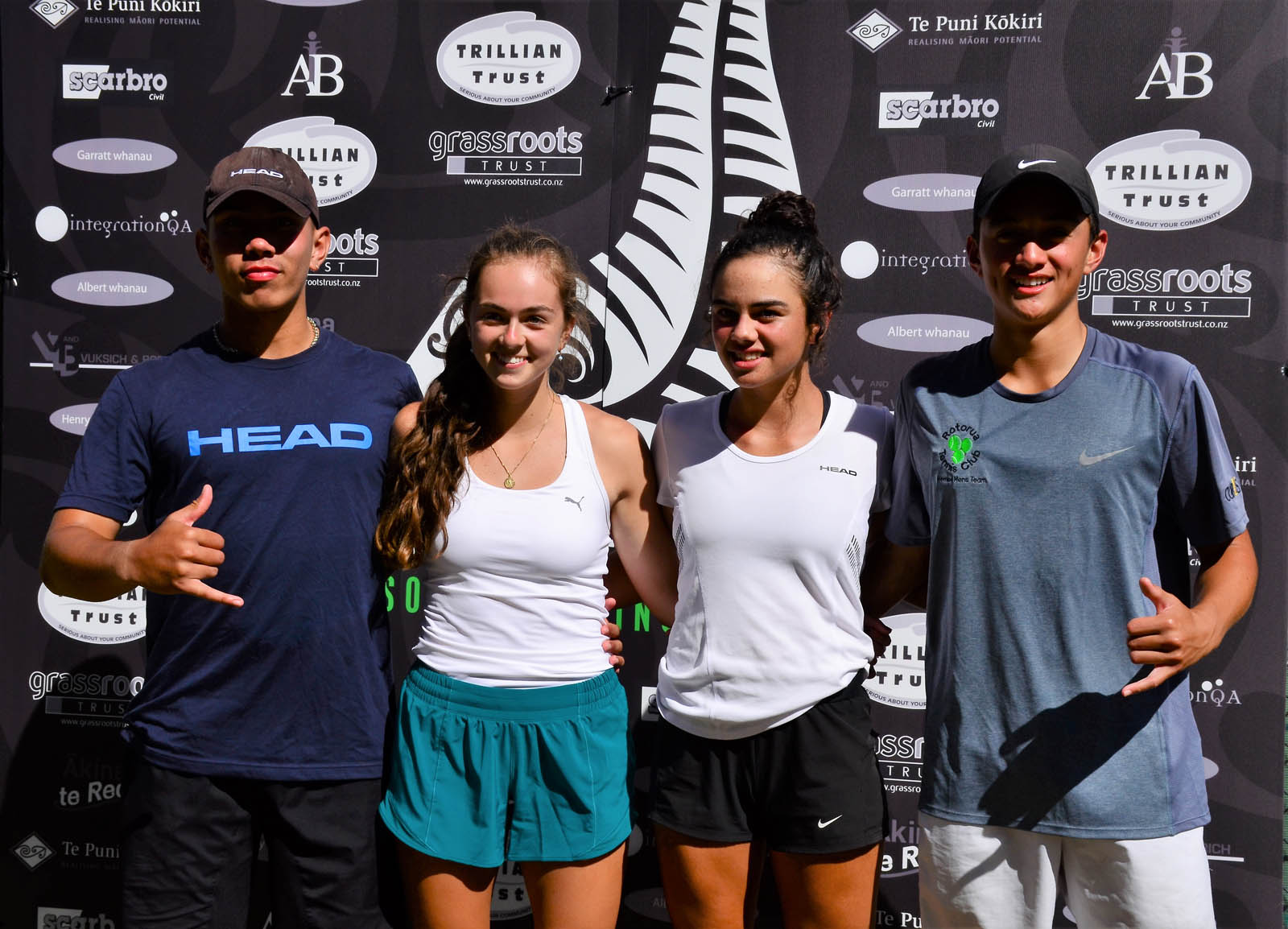 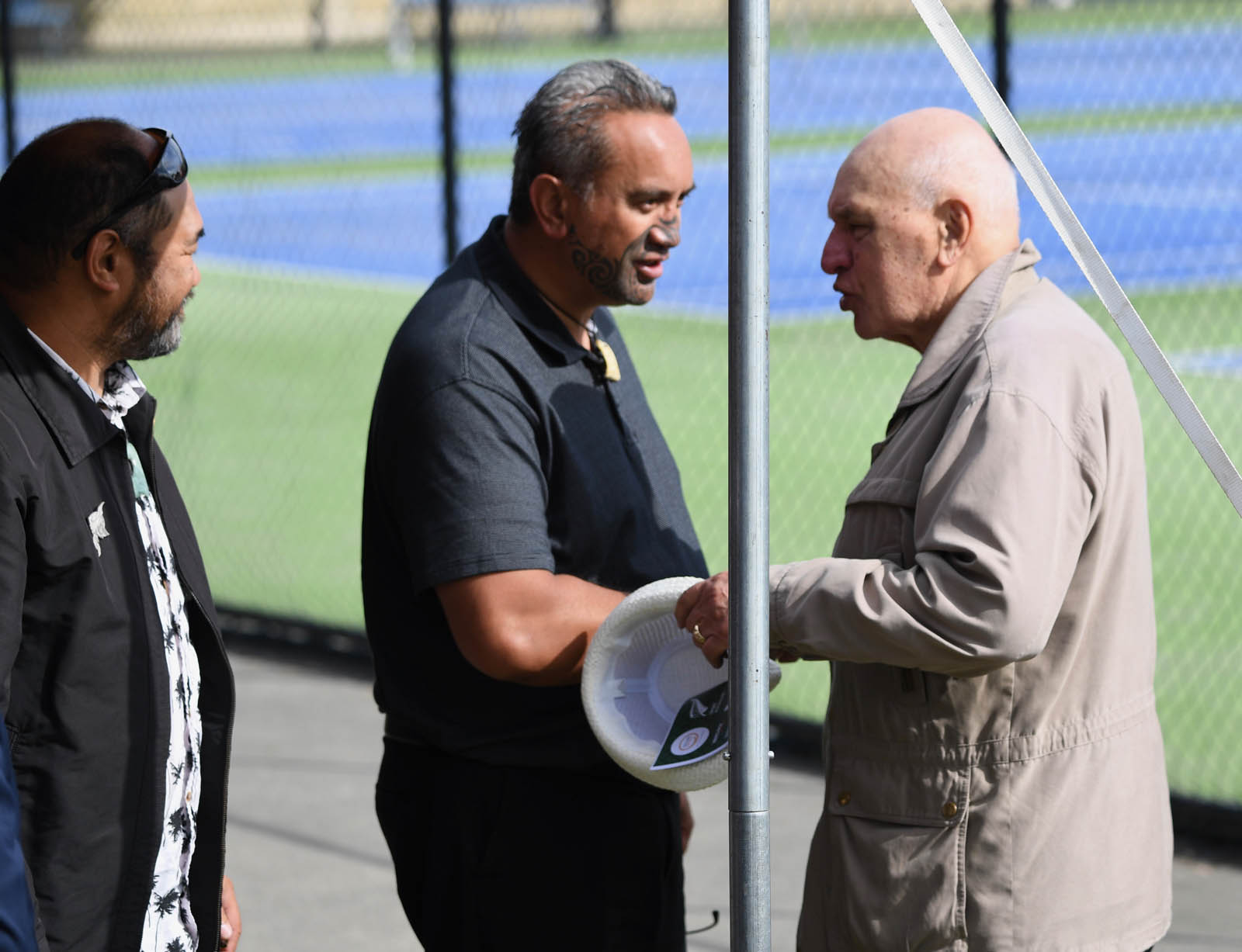 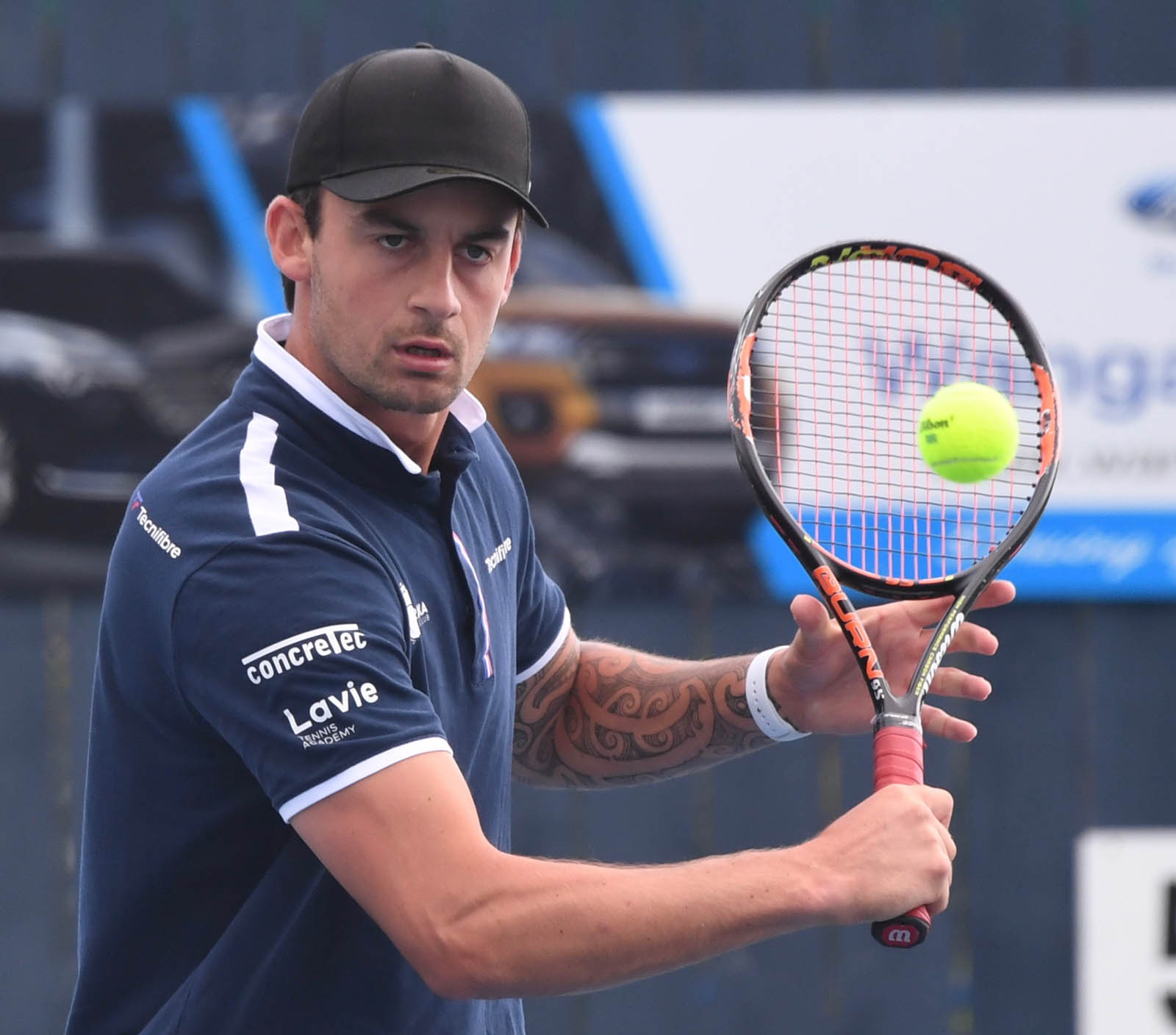 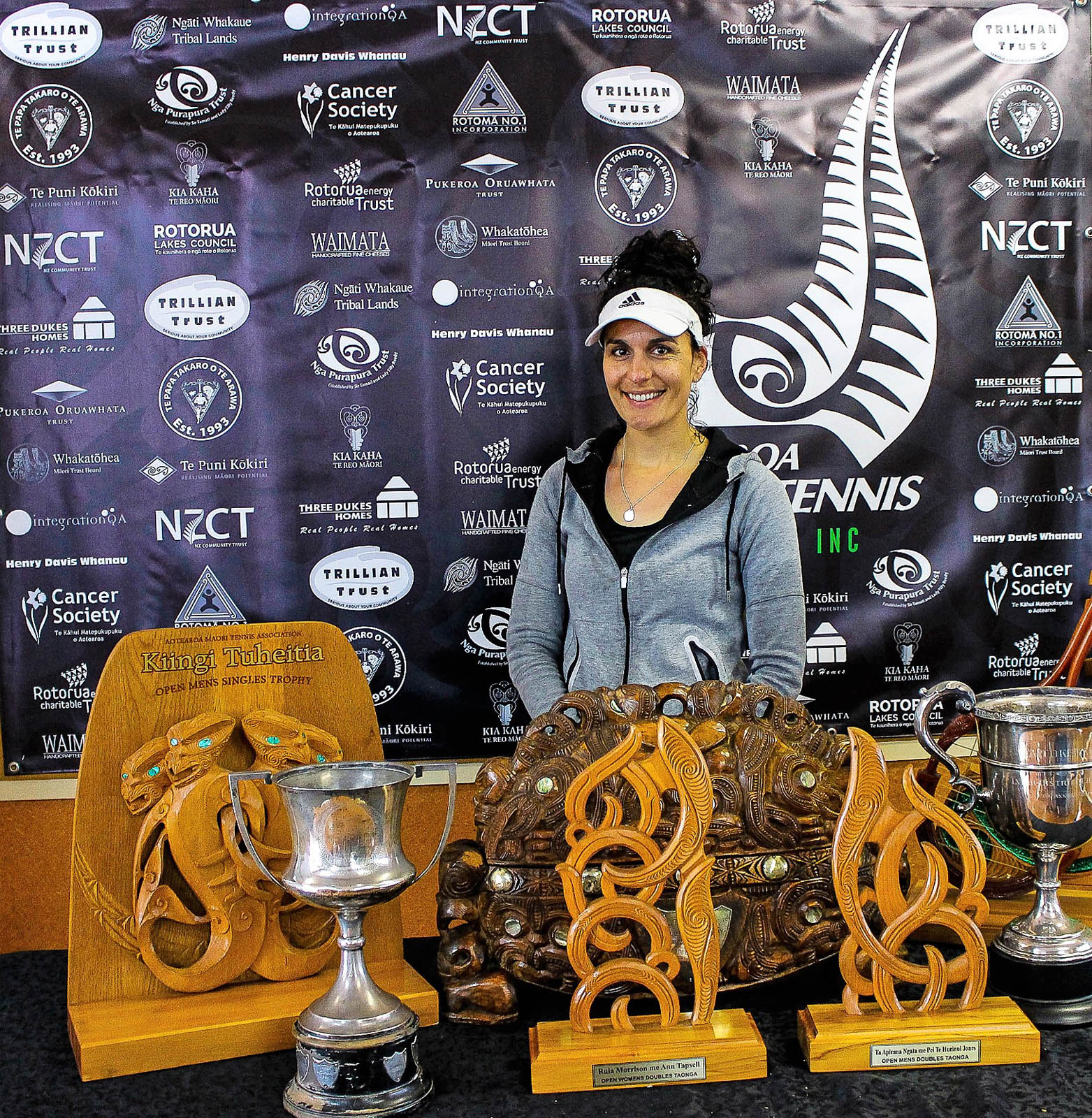 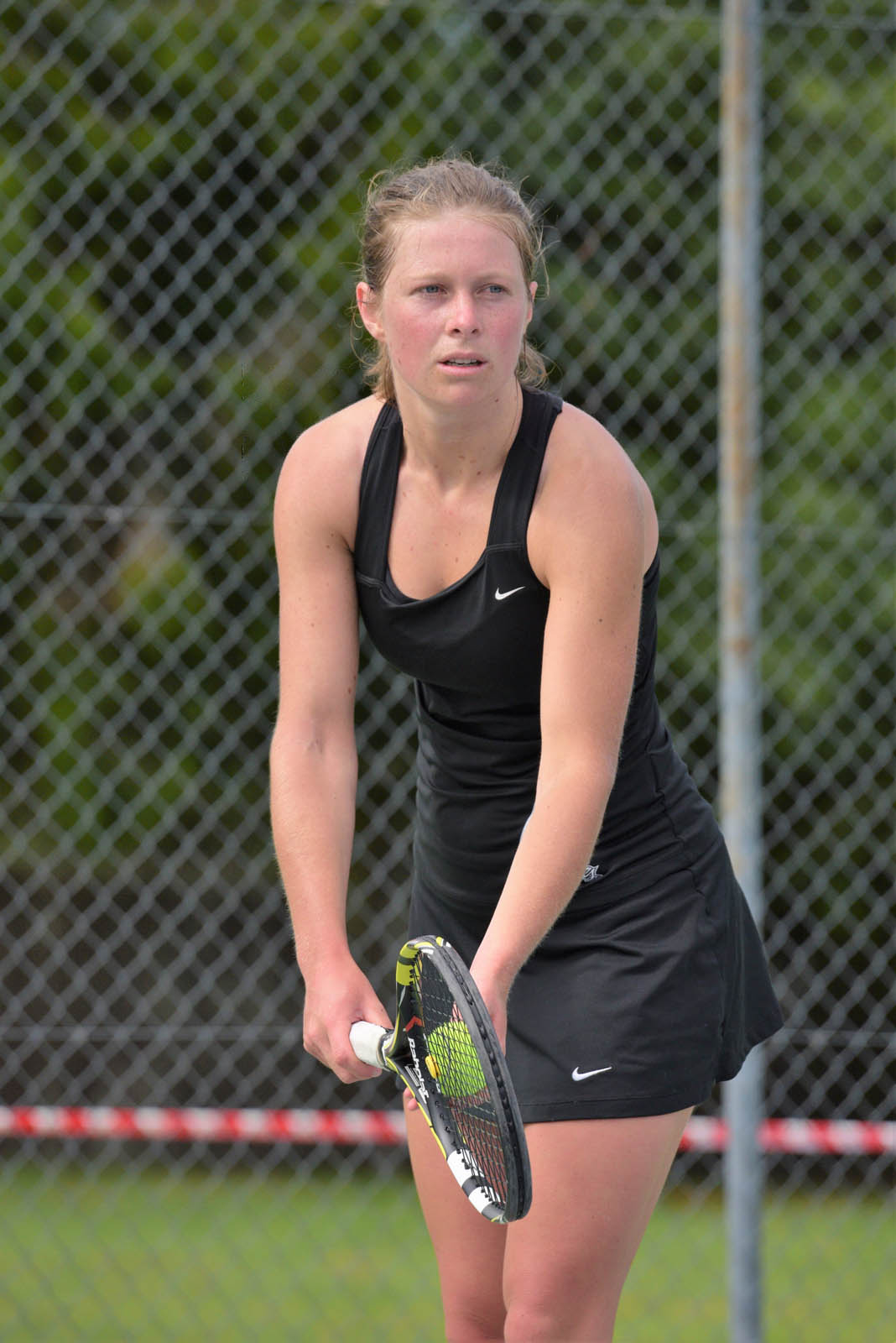