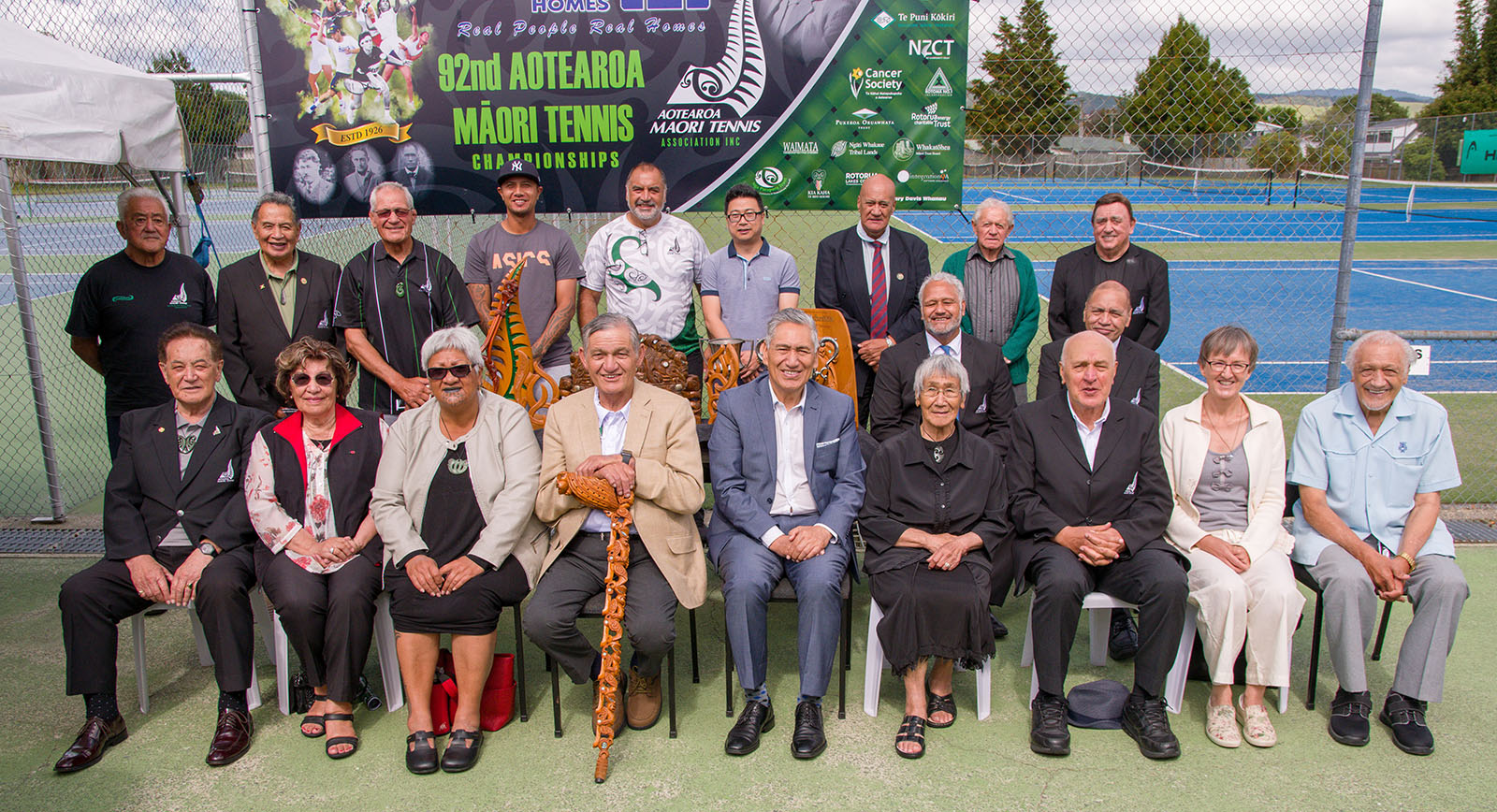 With an impressive Powhiri at the Rotorua Tennis Club on the morning of the 27 December, to mark the return of the tournament where it started in 1926, led by Te Arawa kaumatua Monty Morrison and Sir Toby Curtis, and Māori tennis patron Kiingi Tuheitia Potatau Te Wherowhero V11, Atawhai Paki, Tainui kaumatua, and Māori tennis kaumatua Sir Tamati and Lady Tilly Reedy. In a blockbuster final Jesse beat fellow Te Arawa teammate which not only produced an amazing array of tennis, but the sportsmanship produced by both players was a compliment to themselves, whanau and Aotearoa Maori tennis.

Jesse is currently living in Brisbane and is the Northern Brisbane Academy Tennis Champion. In the women’s Open final Kalais Maree d’Going (Ngāpuhi) b Dana Lucy Gray (Te Arawa) Dana suffered heat stroke after her semi-final against the ever-green Luci Barlow (Ngāti Maniapoto) and was too sick to play.

But full credit to Kalais who had a strong tournament and kept the Sid Going whanau name to the forefront of Maori sport.

OTHER HIGHLIGHTS FROM THE TOURNAMENT: 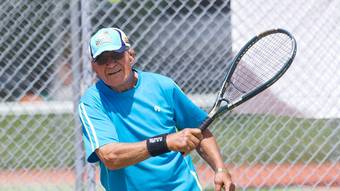 Mohi a mainstay of Māori Tennis

Rotorua’s Dinny Mohi is one of many senior tennis players proving age is no barrier. 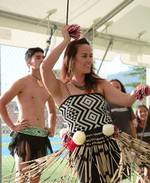 The tournament is one of the longest established Māori sports events in the country.
Previous Post
Next Post
You May Also Like
Tauranga Lawn Tennis me te whakamahi i ngā ingoa Māori mō ngā tīma karapūvirtualeyesNovember 11, 2021November 11, 2021 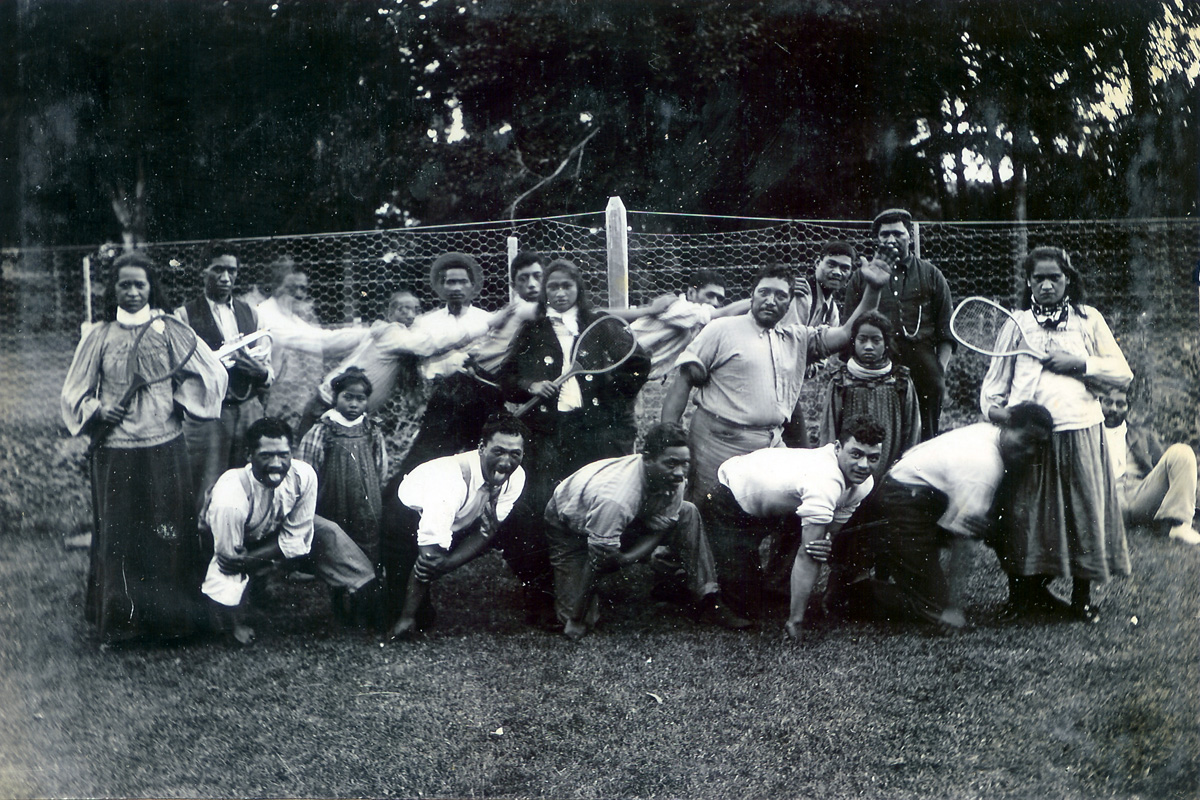 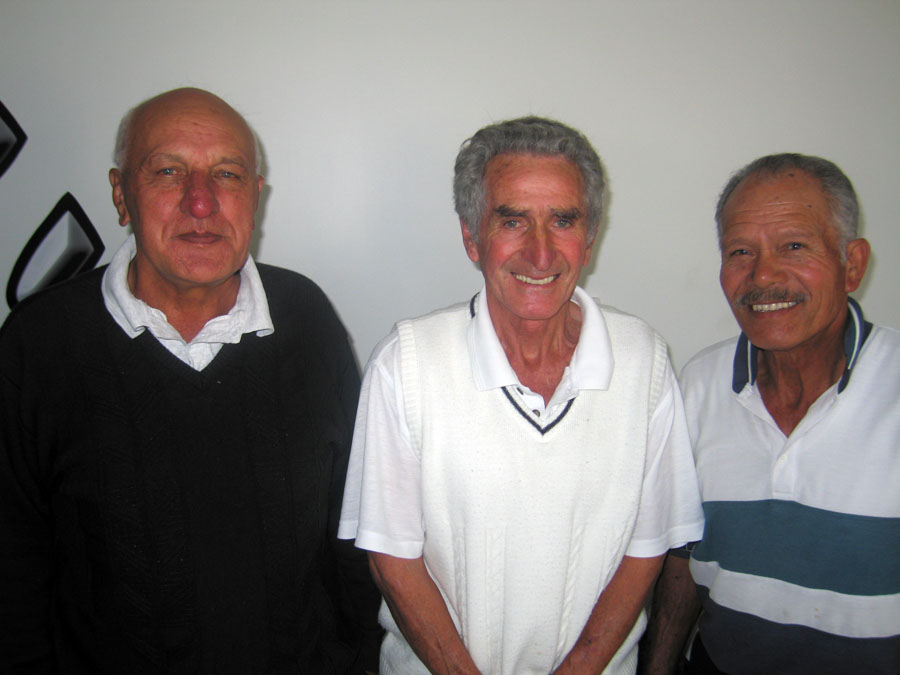 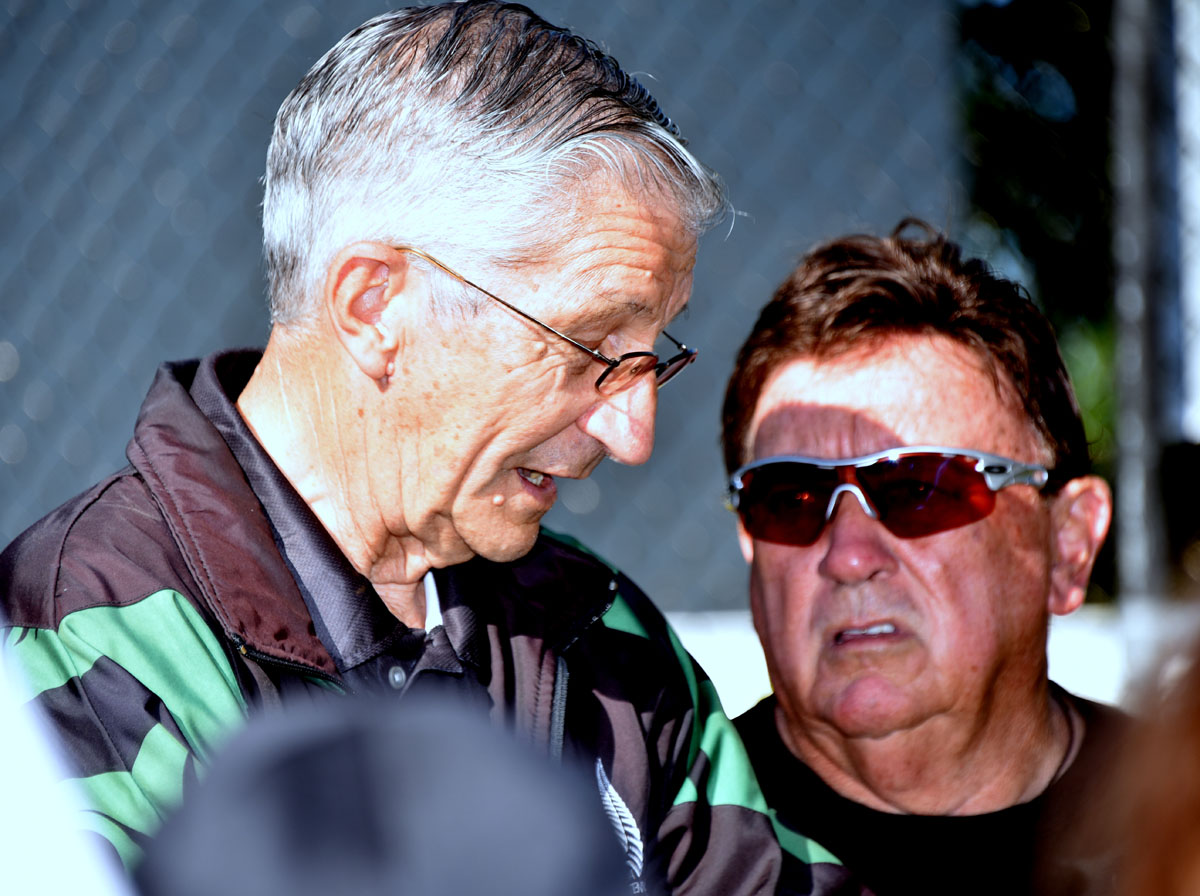 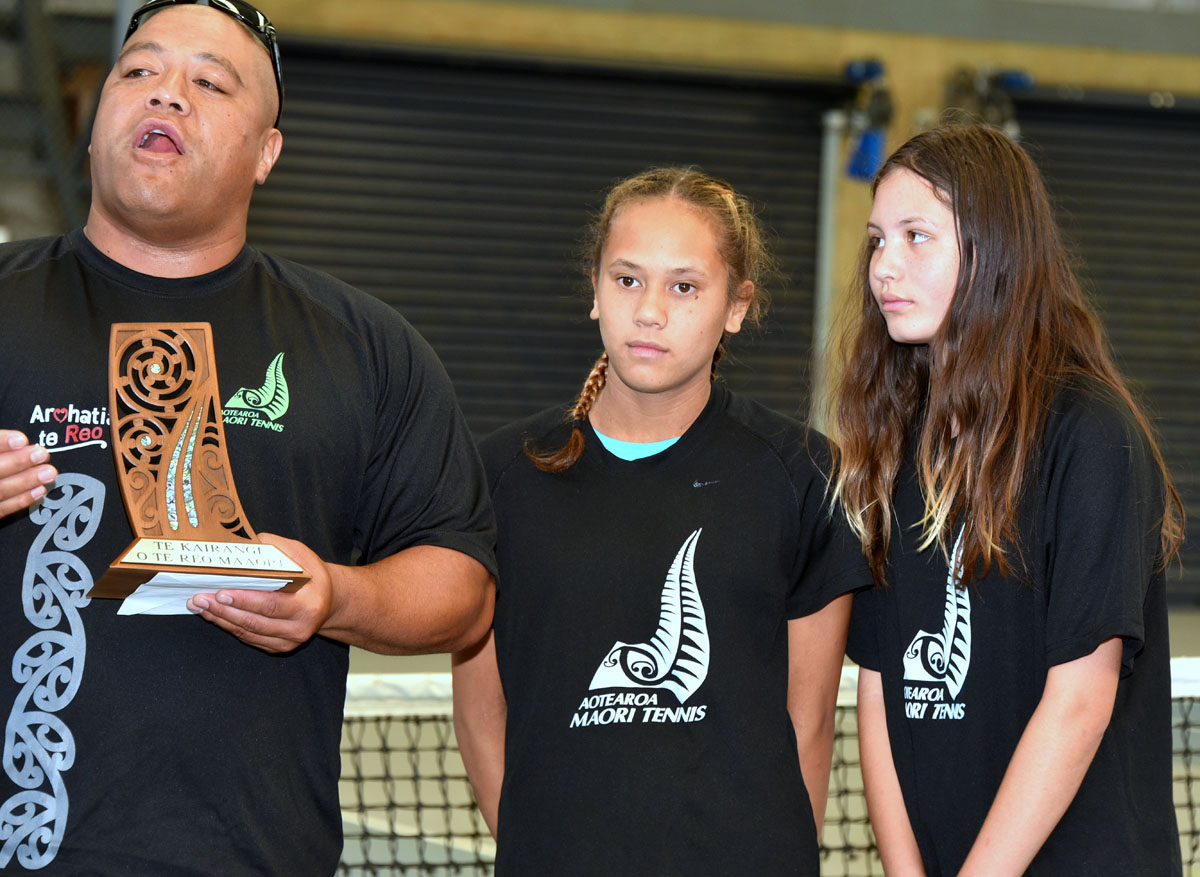 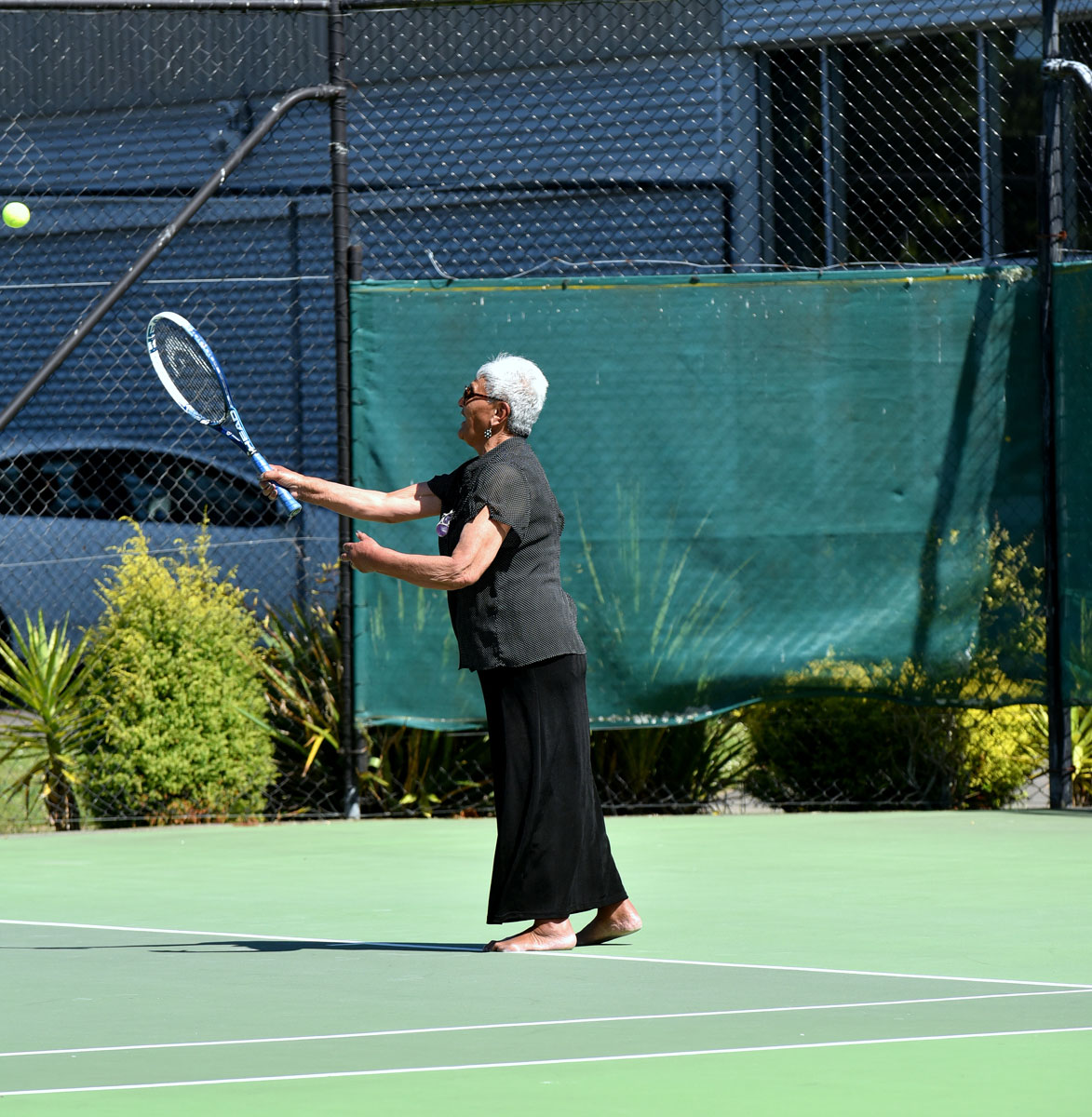 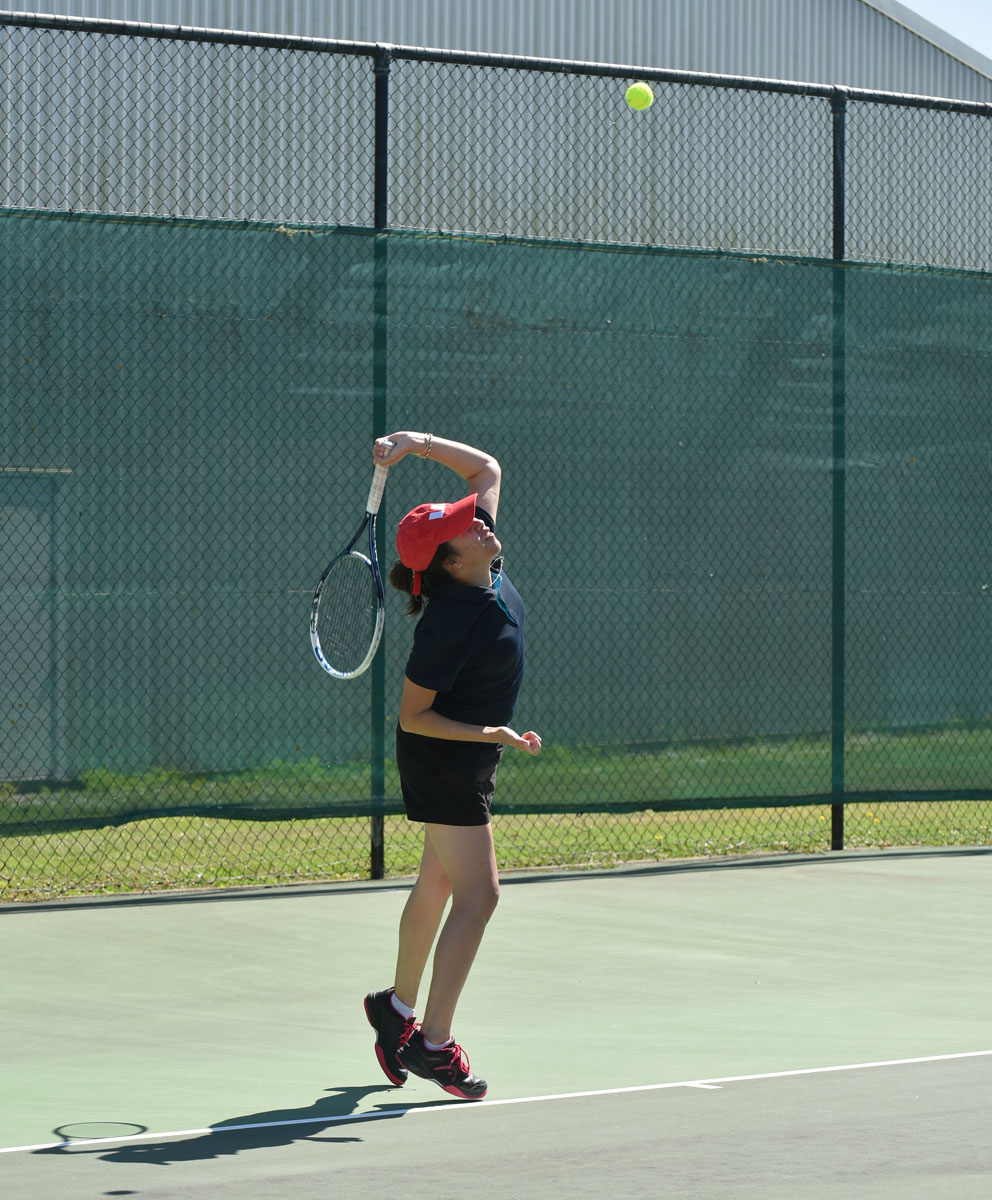 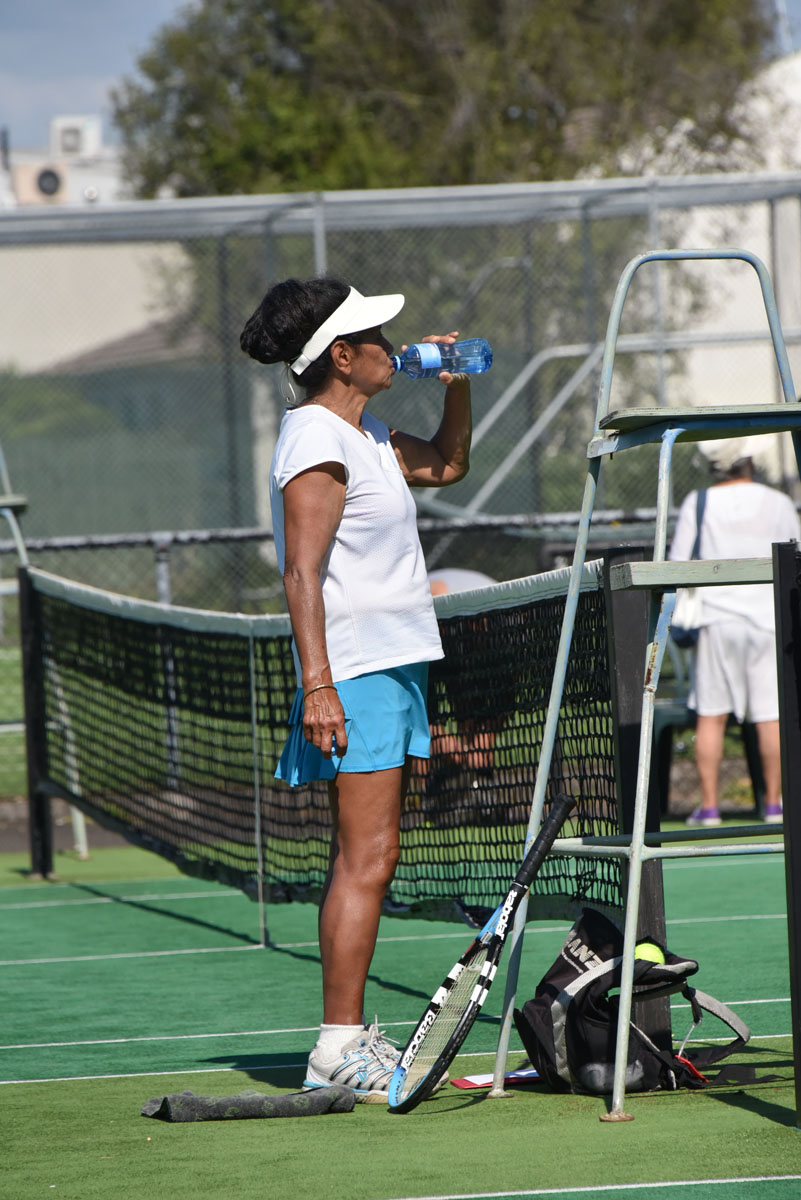 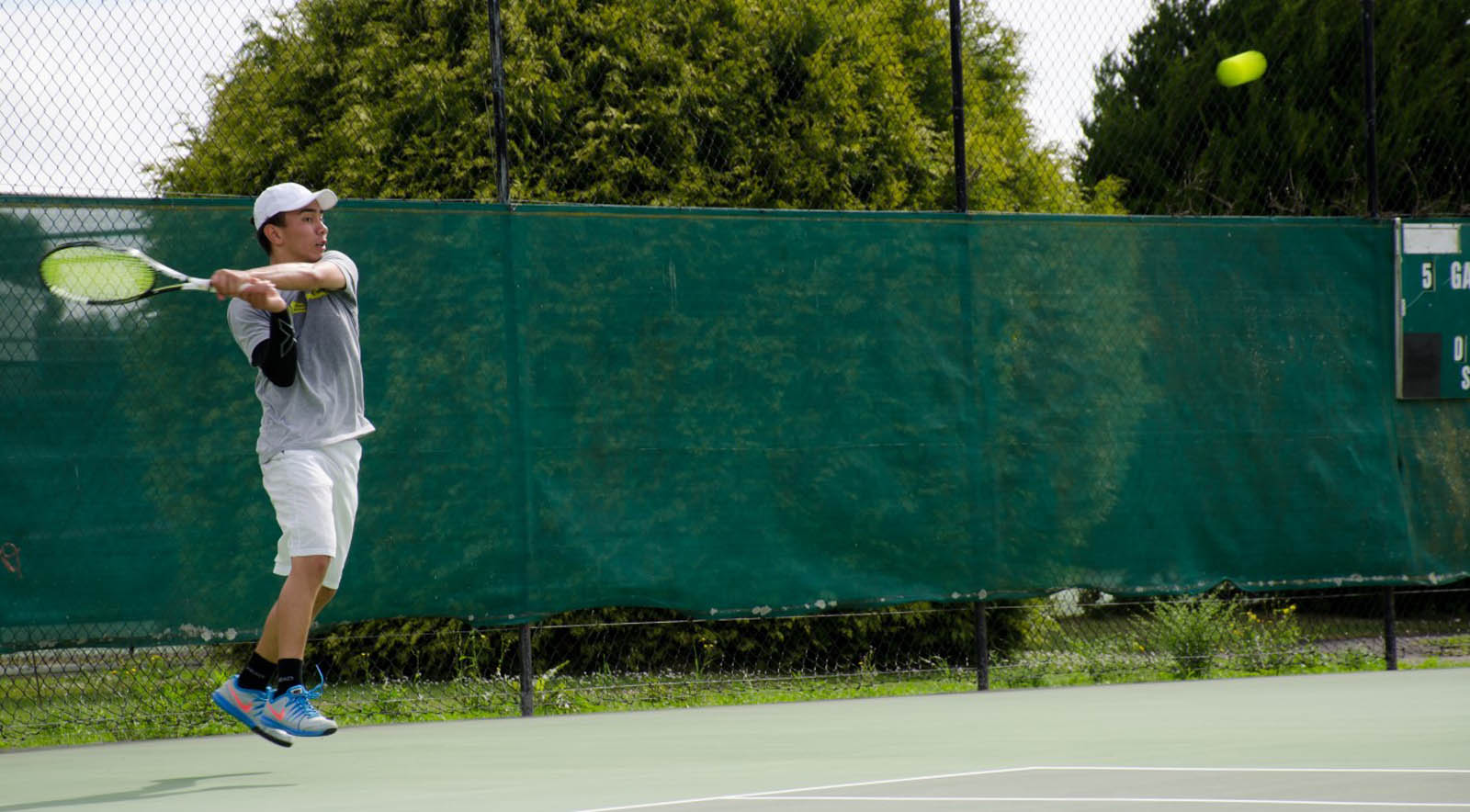 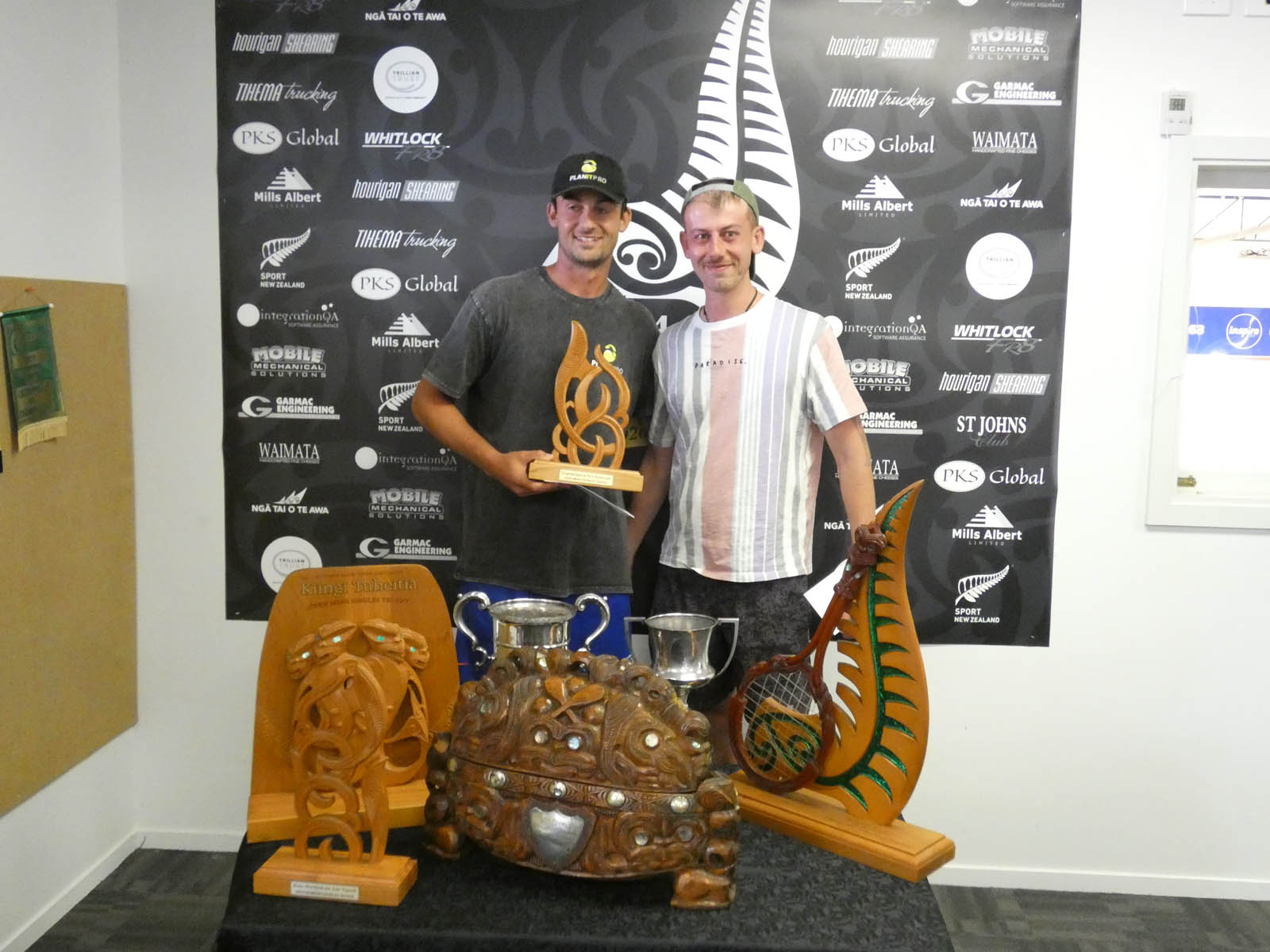 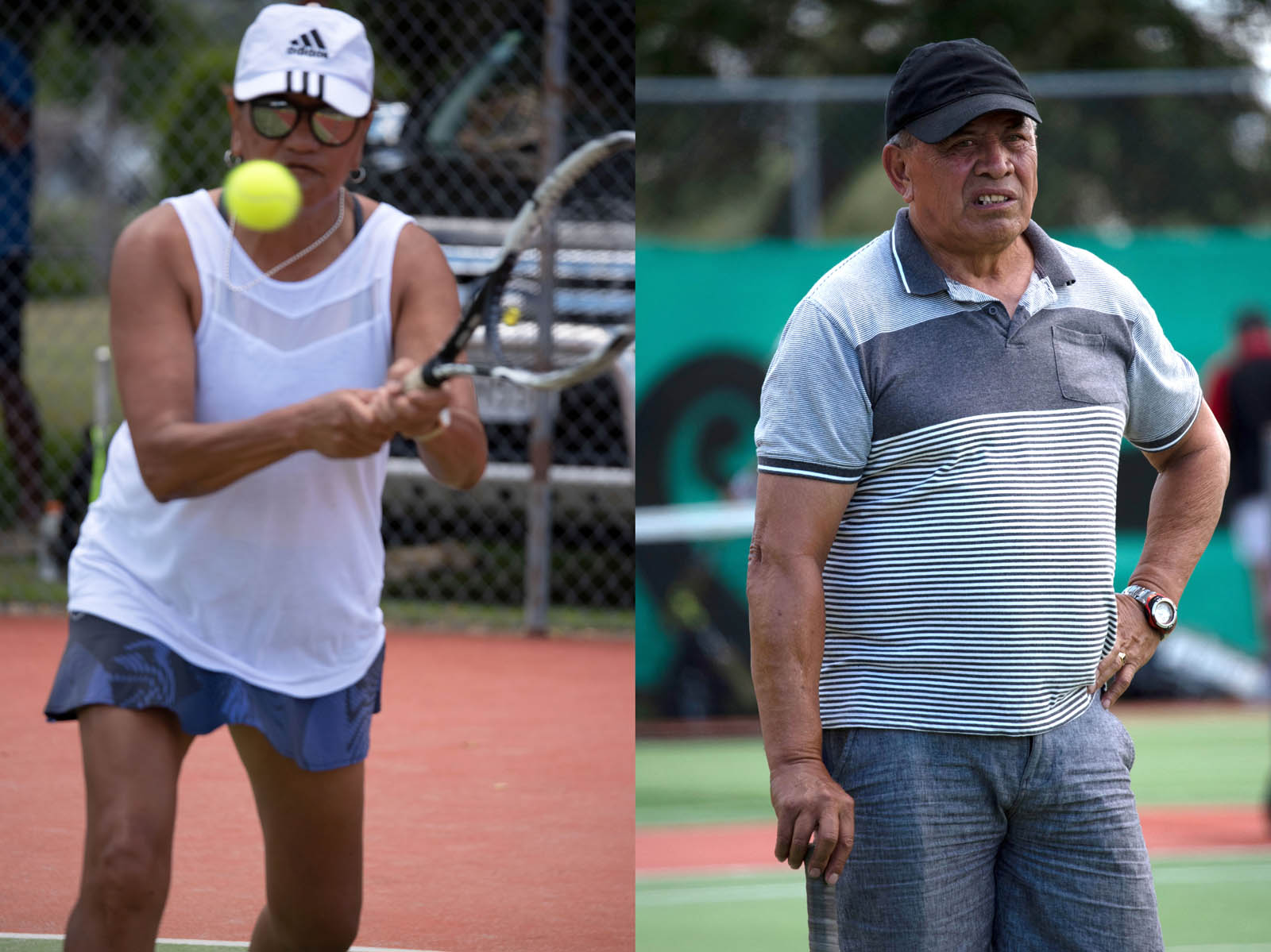