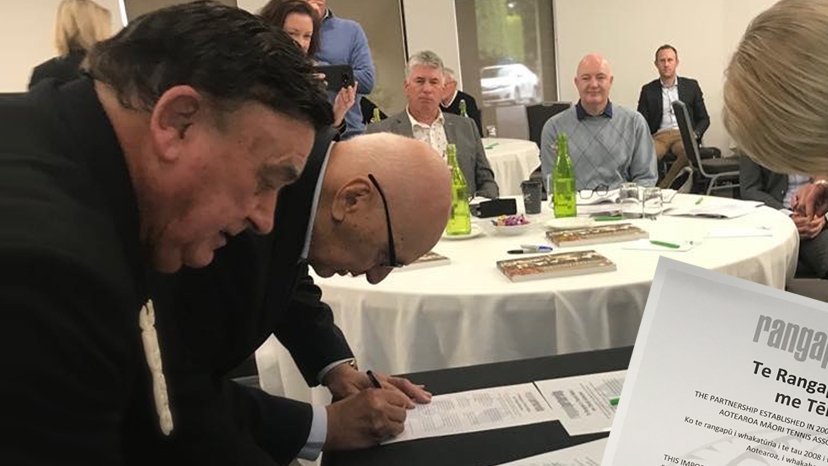 This rangapu (partnership) was formally adopted at the Tennis NZ AGM on Saturday 12 October 2019.

This important partnership will embrace the rich and diverse culture of Aotearoa and recognise the Treaty of Waitangi and its key principles of Equality, Governorship and Rangatiratanga.

The partnership agreement signed between the boards of Aotearoa Māori Tennis (ATMA) and Tennis NZ will see the pair work together to embrace tīkanga Māori, while also growing the game.

Sir Tāmati Reedy, president of AMTA says the agreement means the two organisations can stand “shoulder to shoulder, and not one above the other.”

Outgoing Tennis NZ chairperson Celia Patrick believes the partnership will help grow the game, on and off the court. Patrick said following the signing of the agreement at TNZ’s AGM in Auckland.

“I think tennis overall in New Zealand will be enriched by embracing this partnership by bringing in that culture. And I think it’s a very powerful opportunity now for our sport to take a lead and how we do that.”

Created in 1926 by a group including Sir Apirana Ngata, Pei Te Hurinui Jones and Tukere Te Anga, Aotearoa Māori Tennis, then known as NZ Māori Lawn tennis, has remained independent and removed from Tennis NZ. Some 93 years later, the current TNZ board unanimously agreed to the partnership agreement in June that will the see ATMA “engage in all aspects of Tīkanga Māori for TNZ, and in particular for the Davis & Fed Cup teams.”

The move is significant, Sir Reedy says, because there was a time when Māori tennis players were prevented from playing in tournaments in New Zealand.

However, 62 years after Ruia Morrison became the first Māori to play at Wimbledon, attitudes have changed and a handful of Māori tennis players have achieved great success on the court. Sir Reedy says the current climate around Tennis NZ is positive, as many involved today are keen to right the wrongs of the past, and also intrigued as to why those attitudes existed within their predecessors.

The partnership will see Tennis NZ adopt a new logo, designed and presented by the AMTA, incorporating the national symbol of a Silver Fern. It will be introduced during the Davis Cup (mens) and Fed Cup (womens) ties early in the New Year. Tennis New Zealand will carry out a full re-brand using the new logo.

It won’t only be the elite players who benefit from the partnership. It is hoped that between ATMA and TNZ can identify and develop budding players from around the country, including remote Māori communities where tennis once thrived, including villages like Tikitiki, on the East Coast where Sir Tāmati Reedy learned to play the game.

Simon Rea is TNZ’s high-performance director. Patrick says, “I think there is an opportunity for that team, led by Simon Rea to be working closely with Aotearoa Māori Tennis to look at how we might be able to bring through young talented athletes to professional pathways.”

Sir Tāmati says while the future cannot be guaranteed, the pleasing thing today is the agreement for the two boards to work together.

One other objective of the agreement is to see a Māori advisor appointed to the TNZ board, with a view to ultimately become a full TNZ board member. 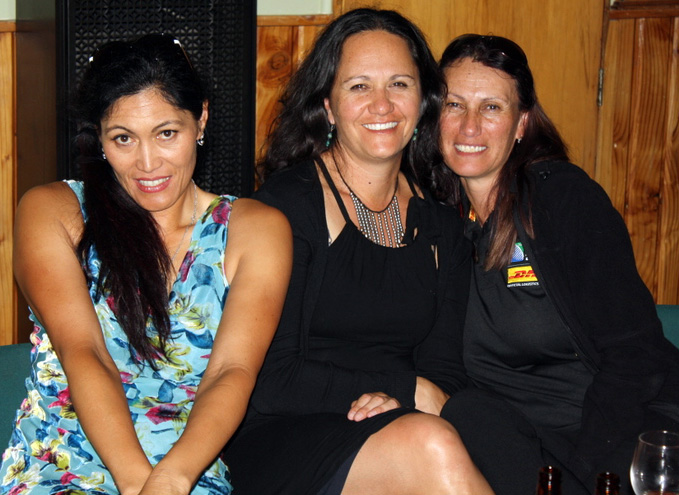 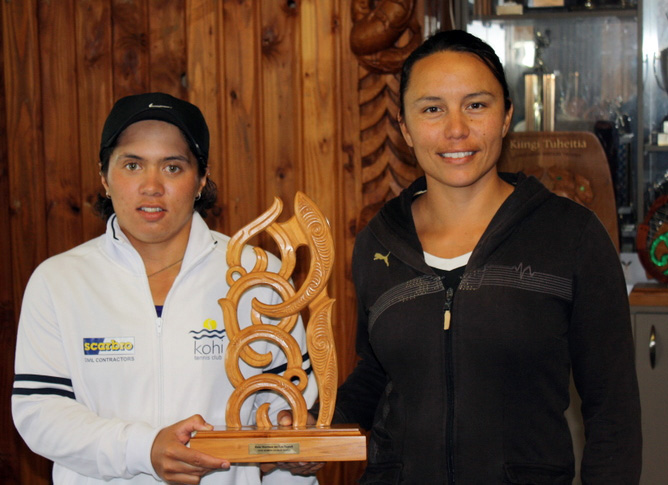 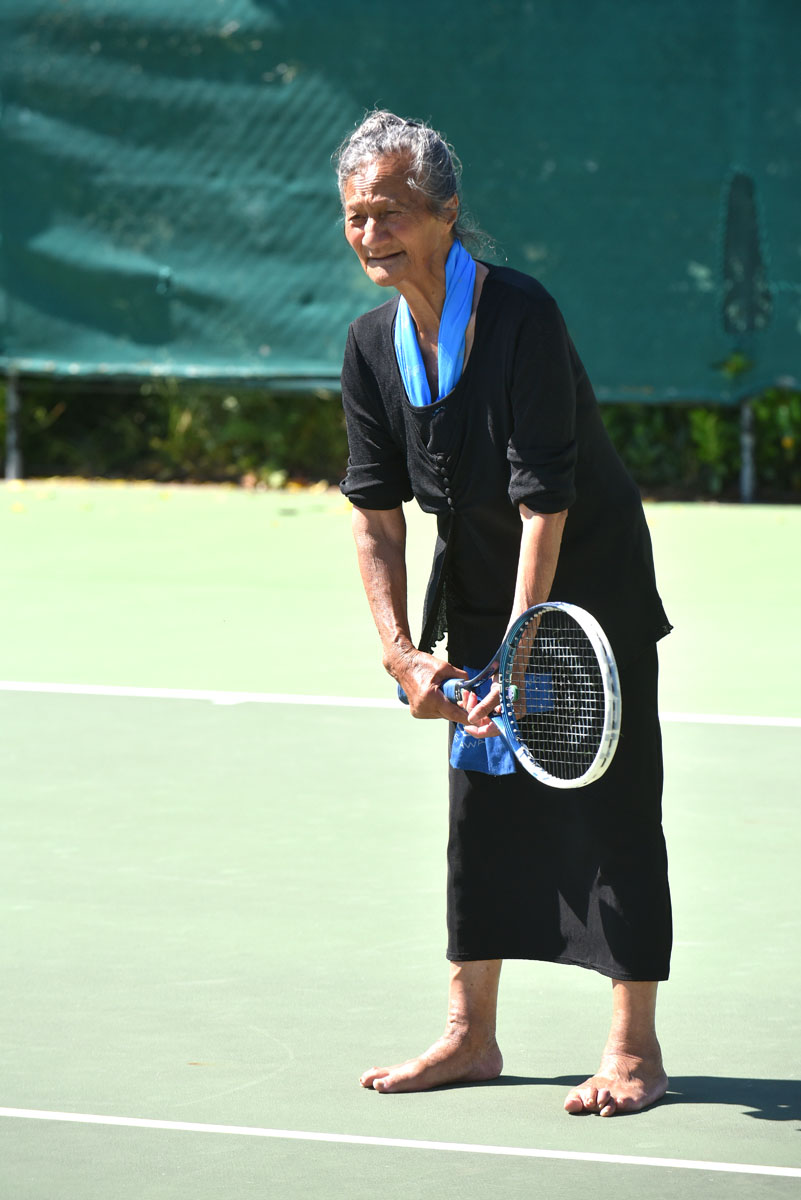 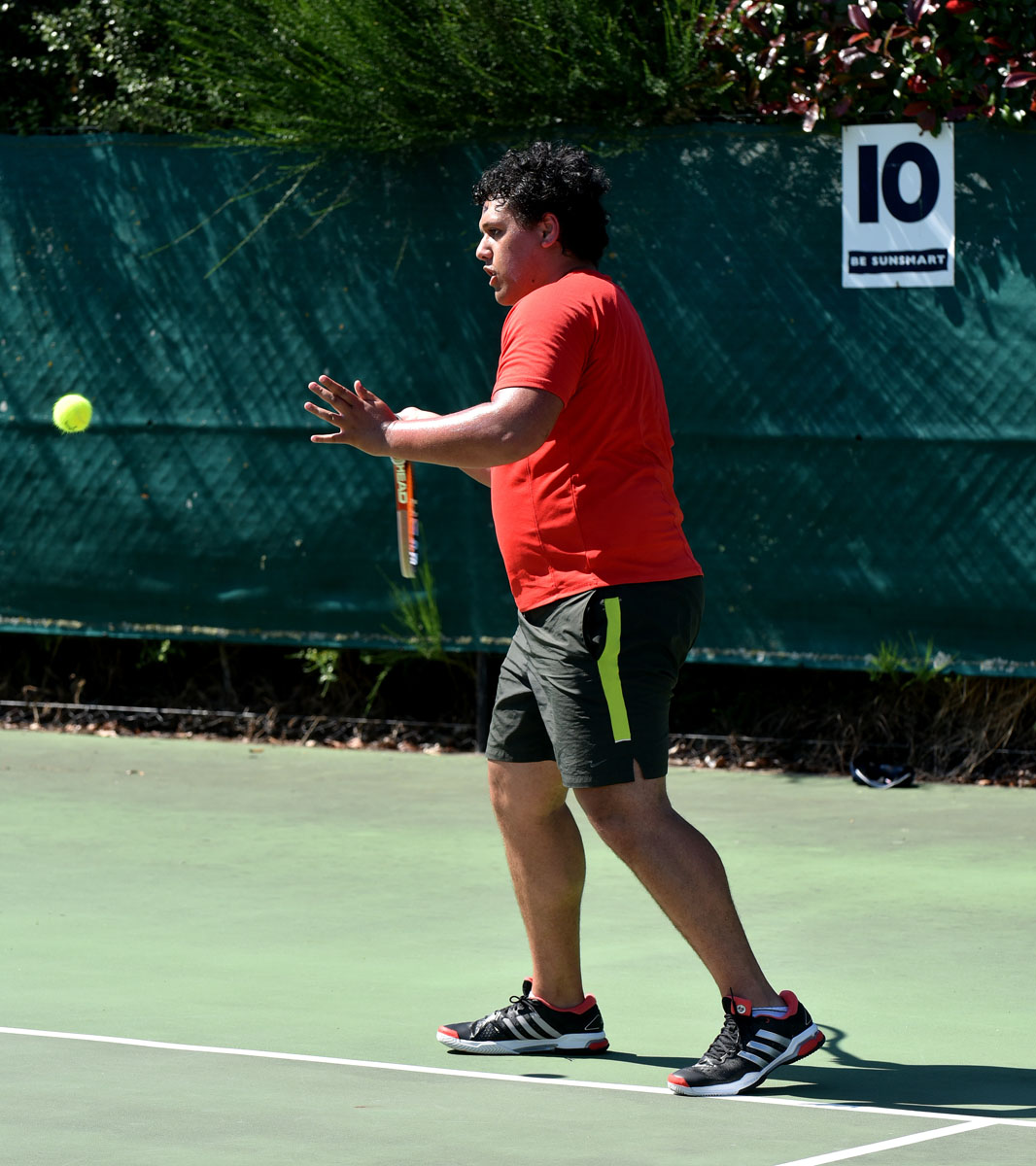 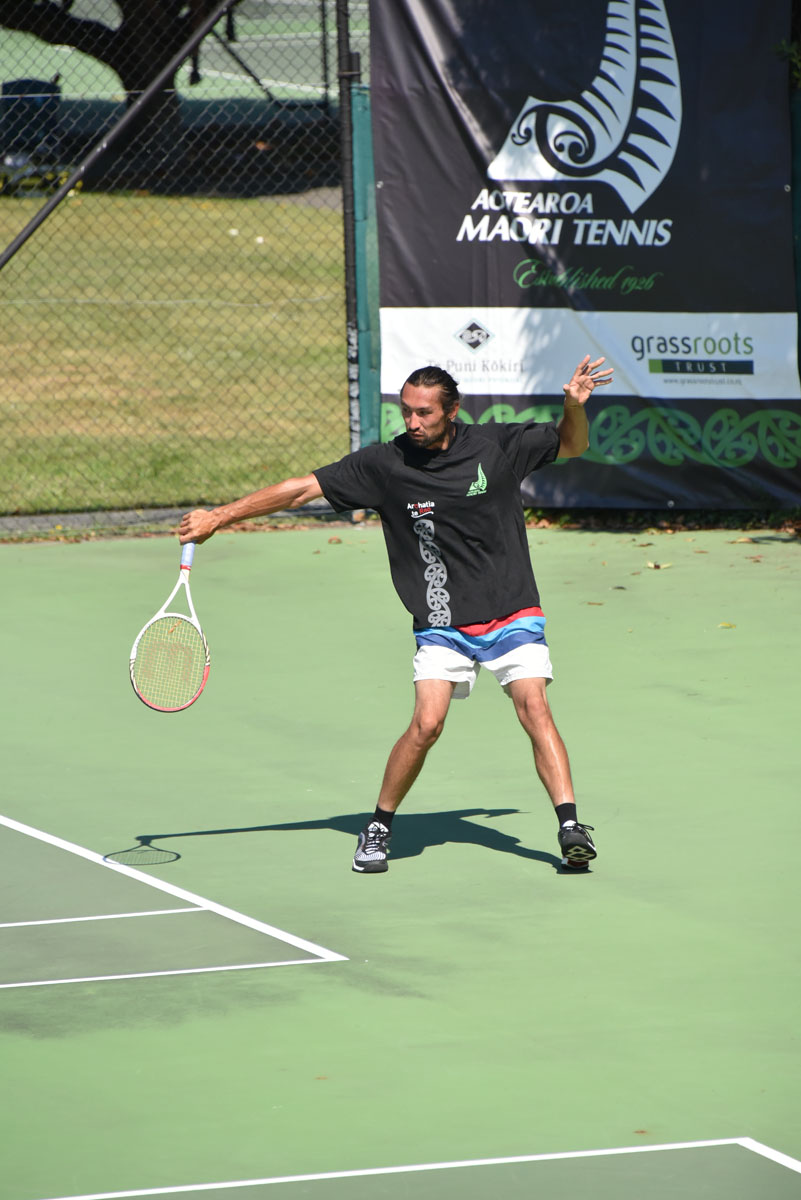 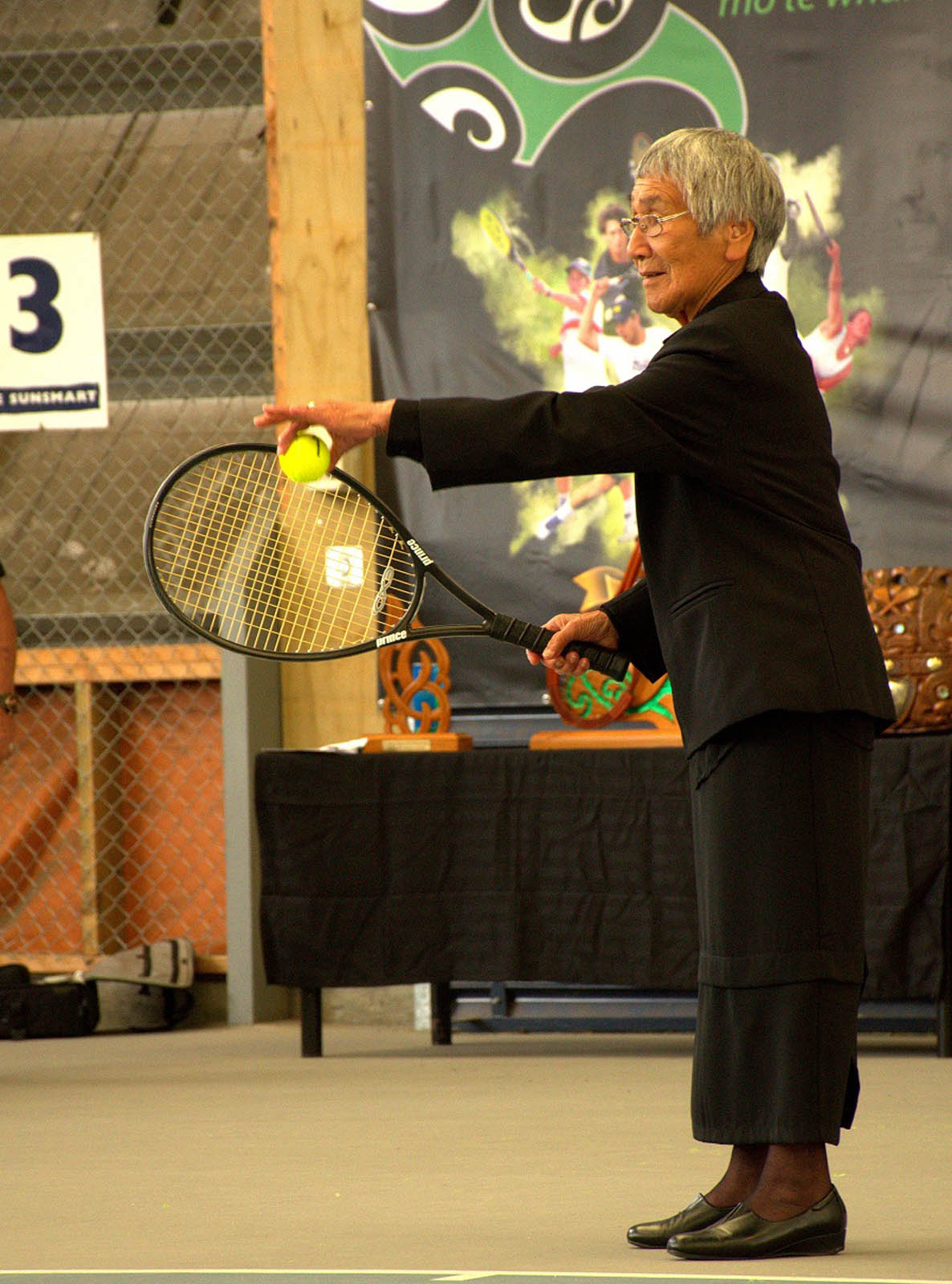 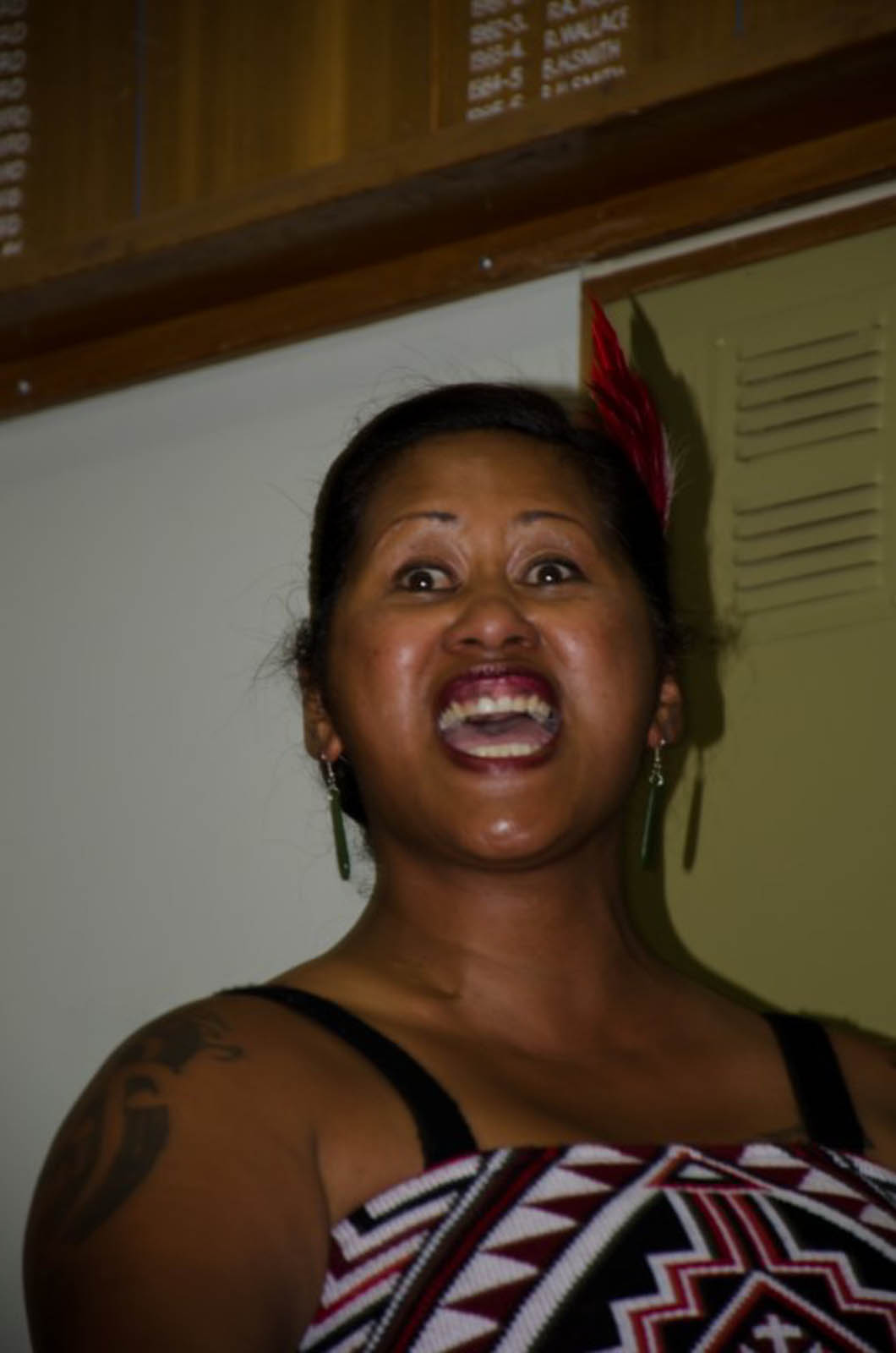 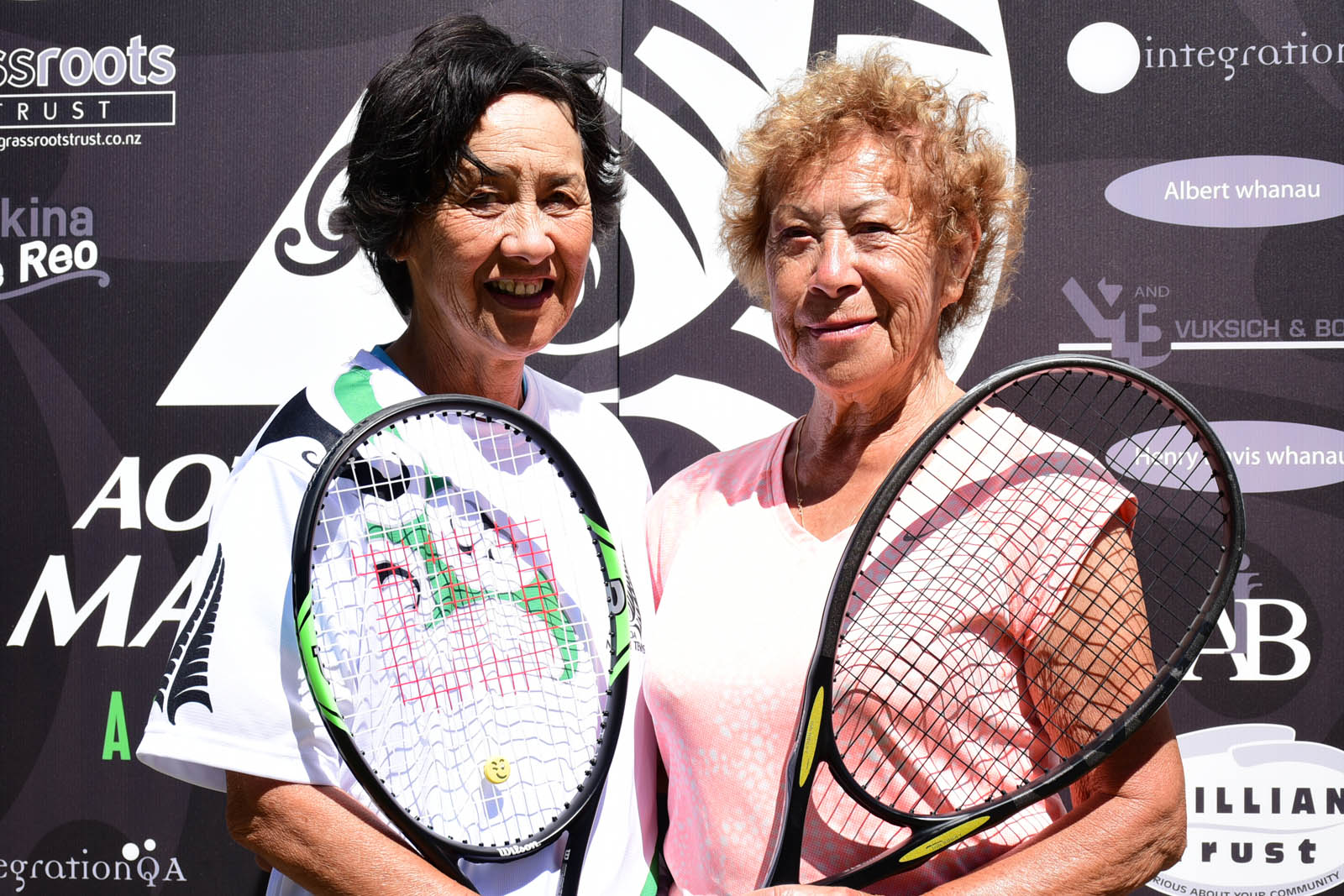 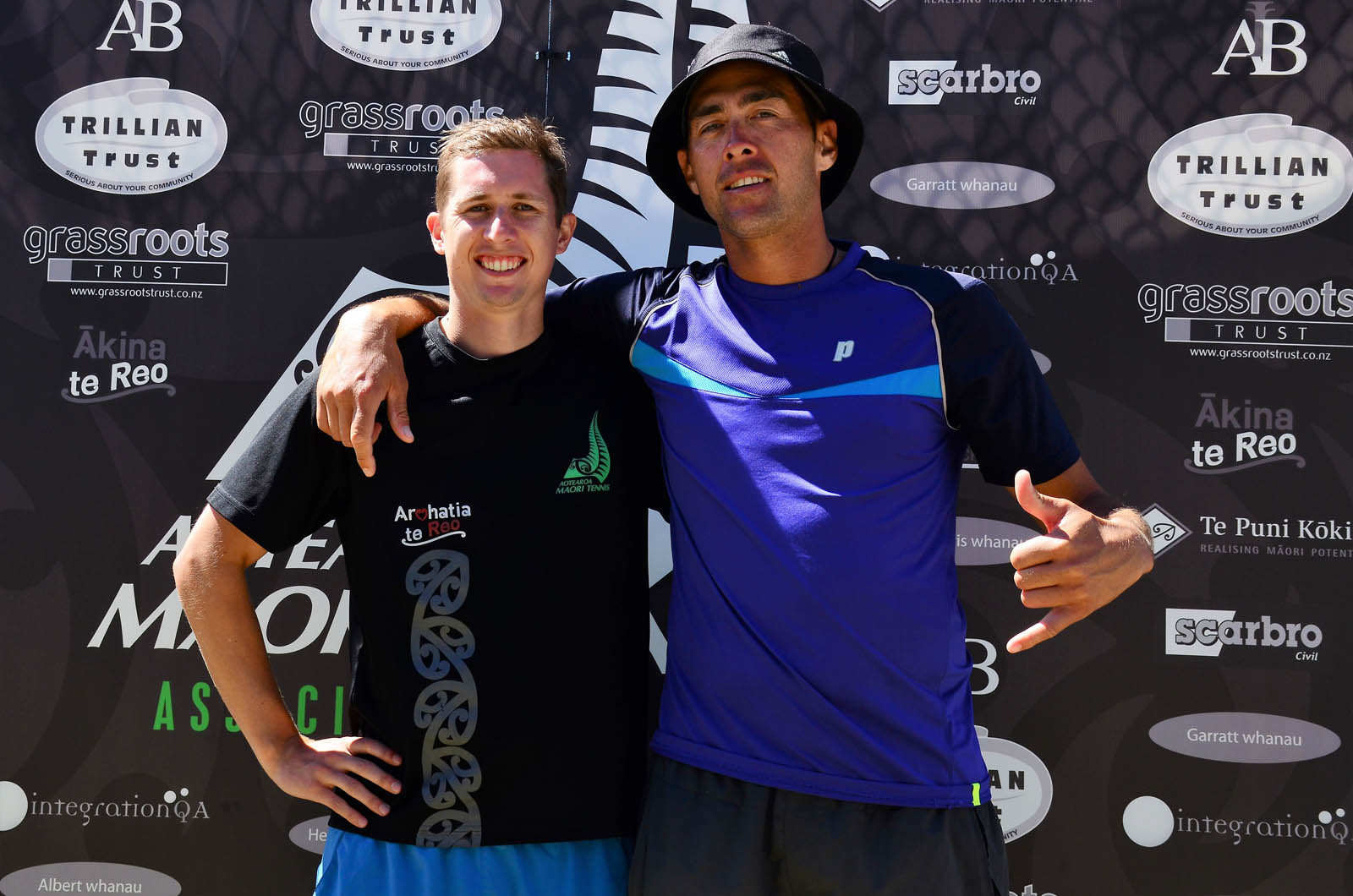