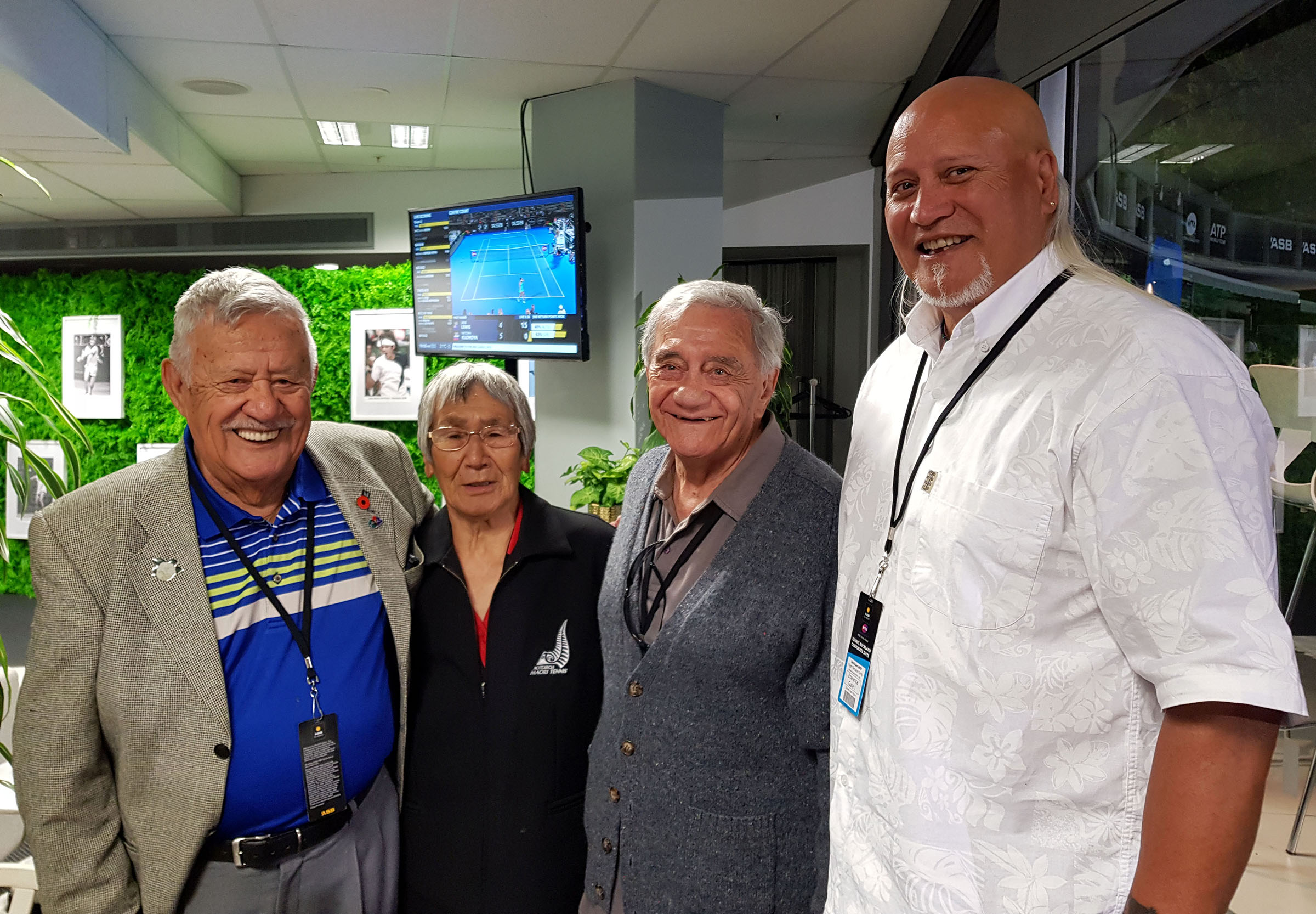 Ruia is a two time winner of this NZ Open tournament, defeating Margaret Court (holder of the most Grand Slam titles) in one of her finals, Ruia also played the US legend Billie Jean-King on centre Court, towards the end of her career. 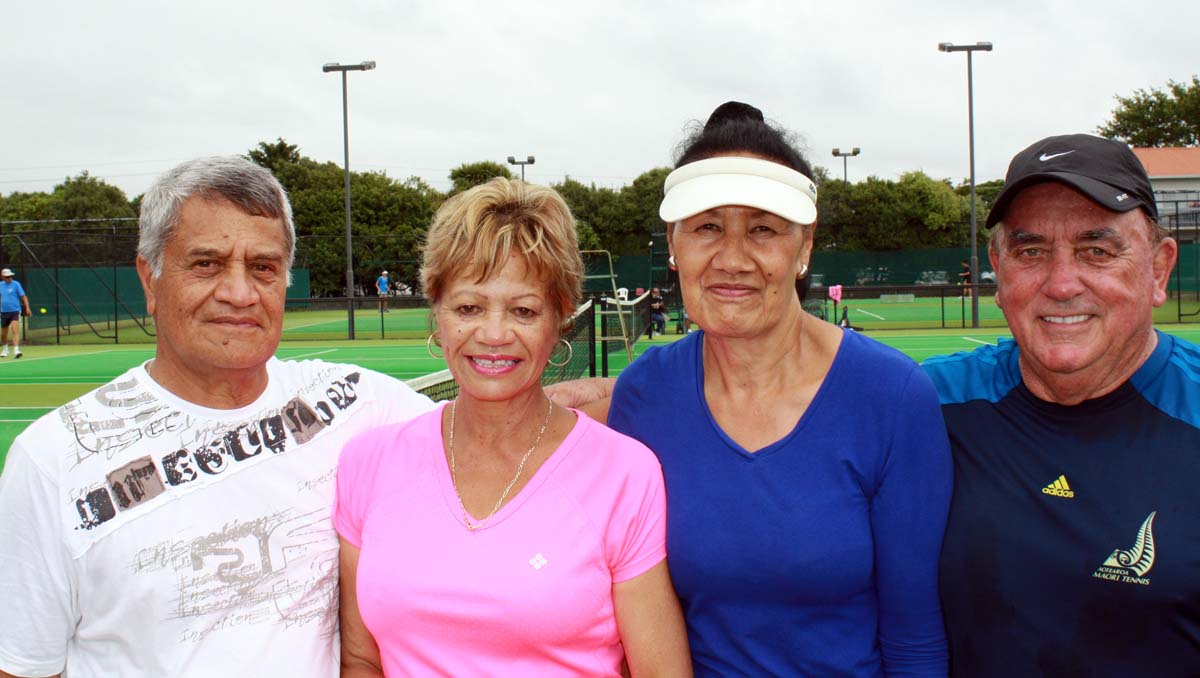 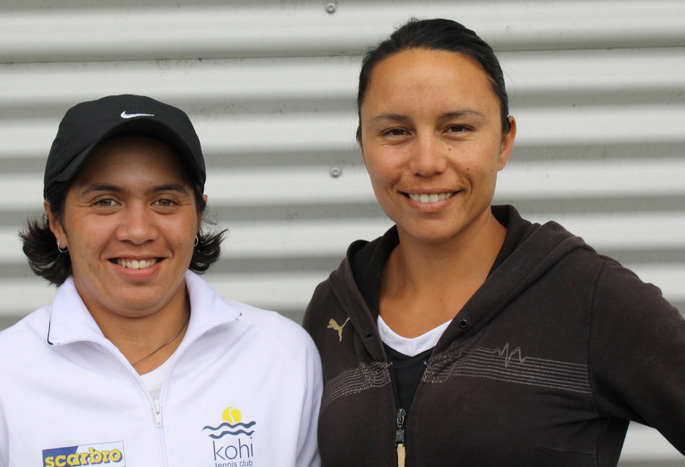 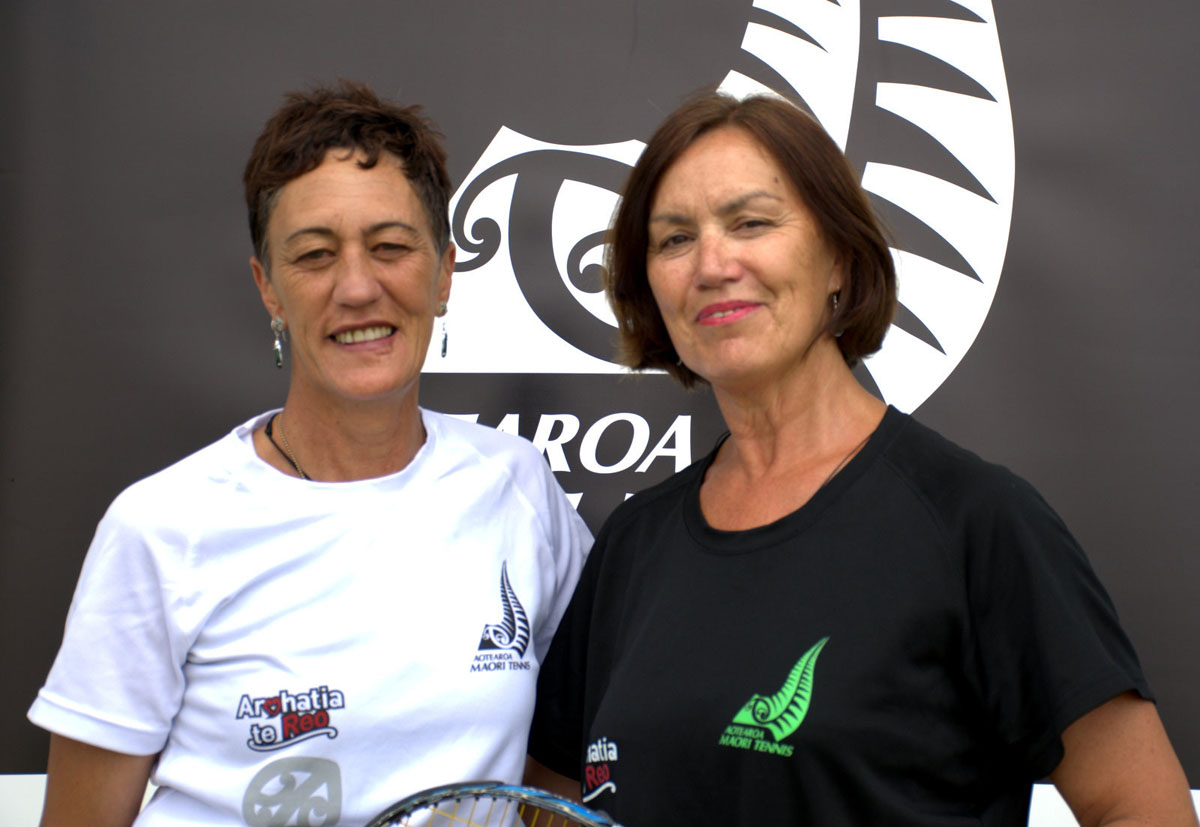 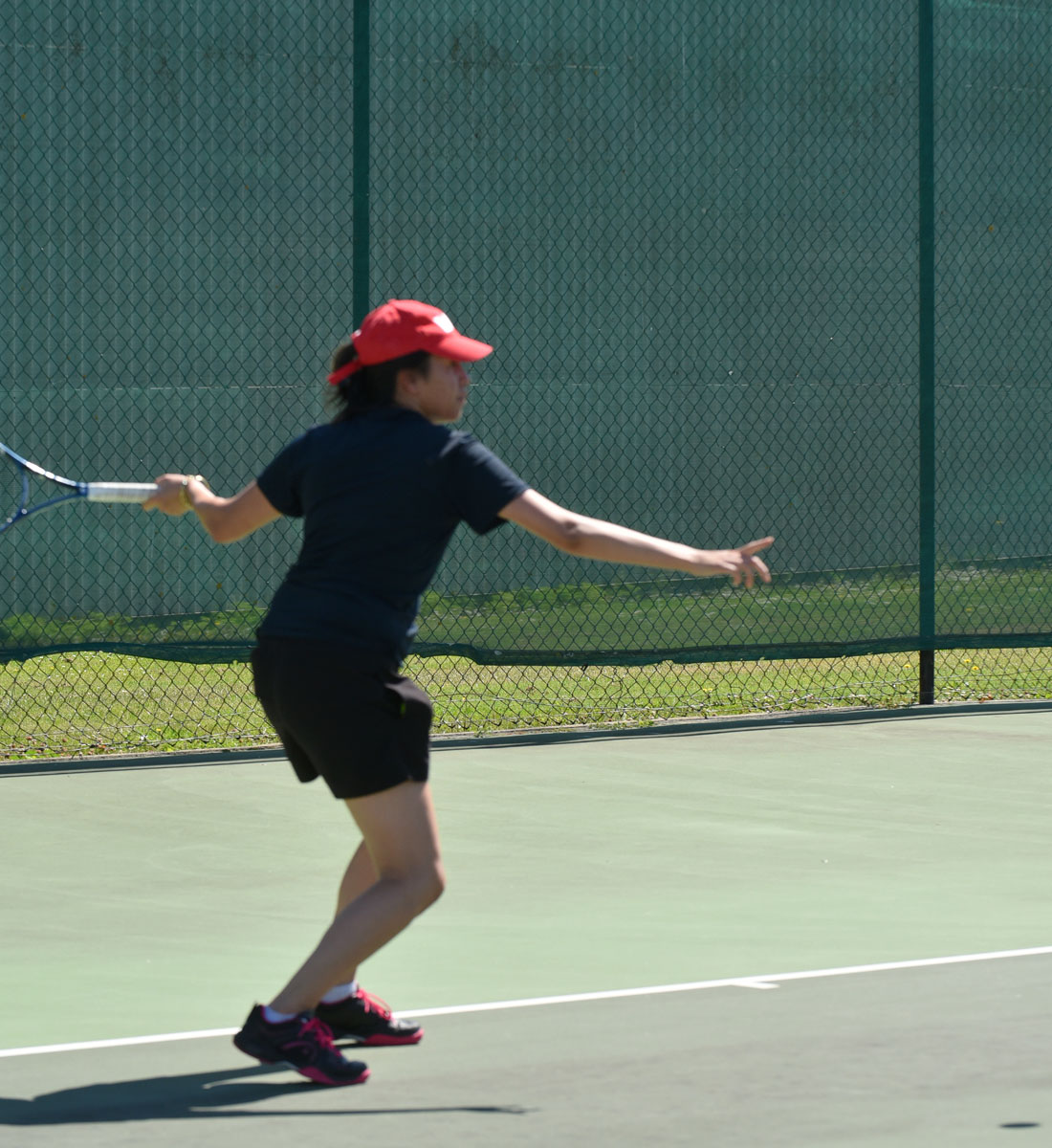 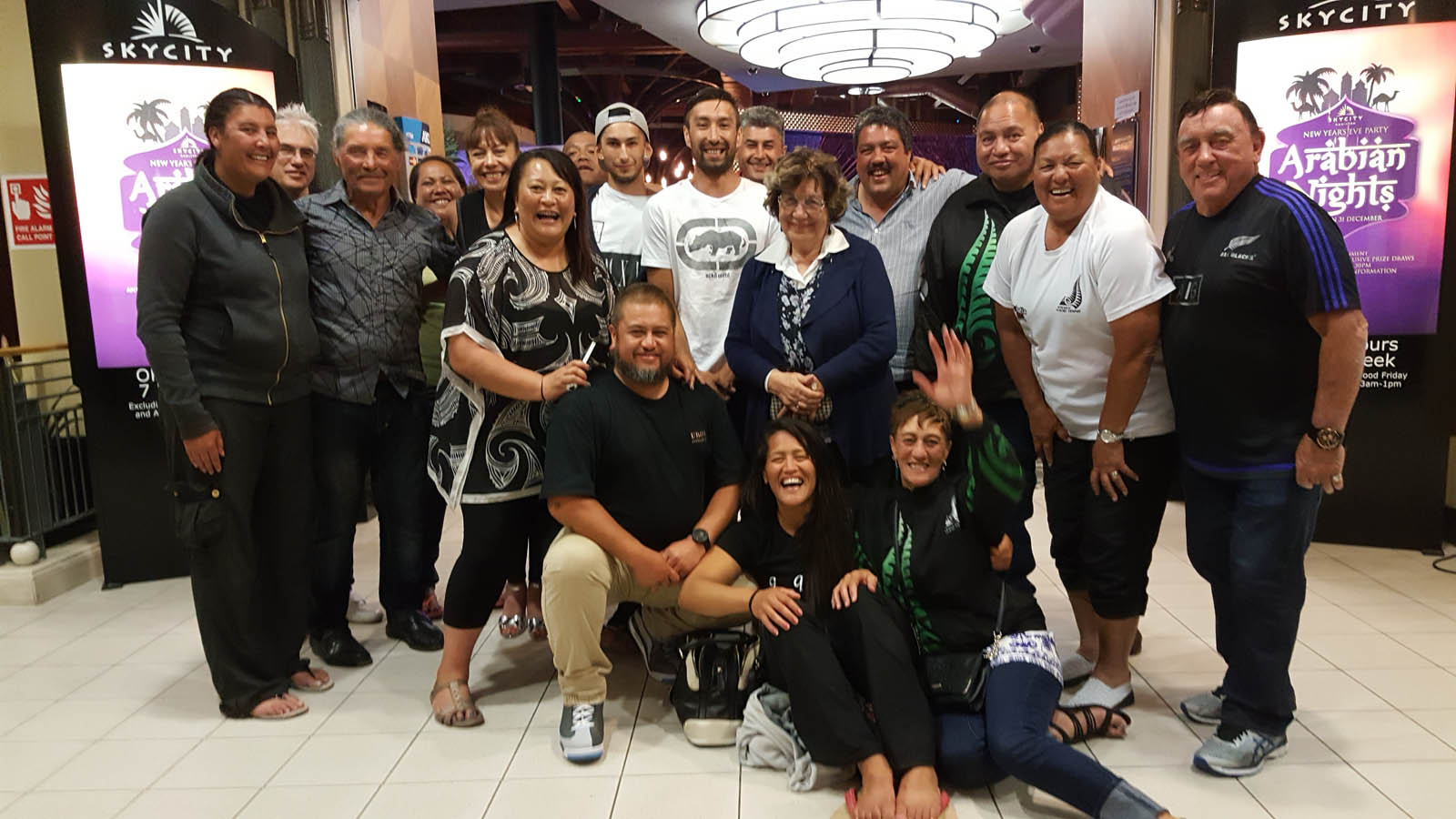 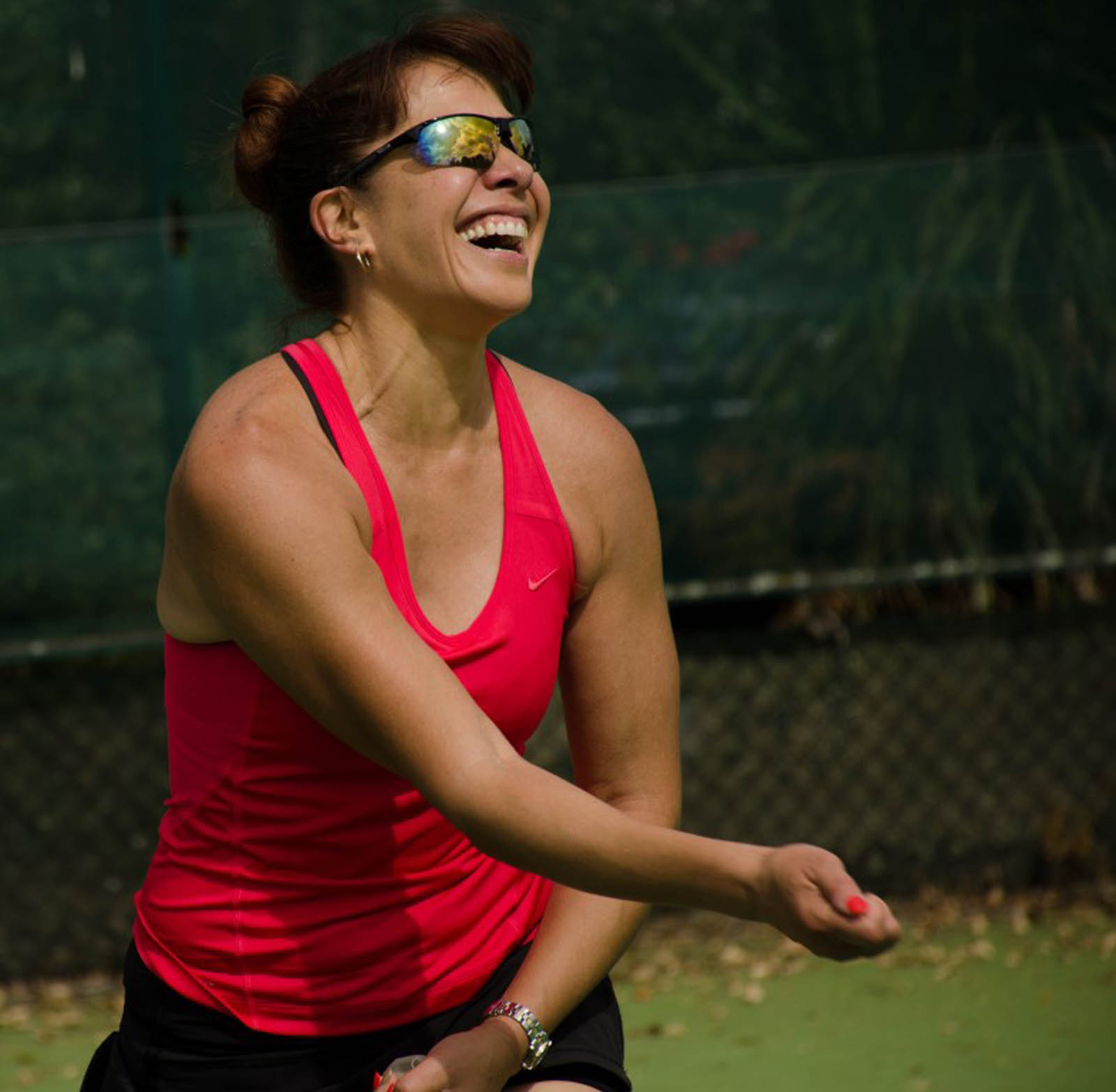 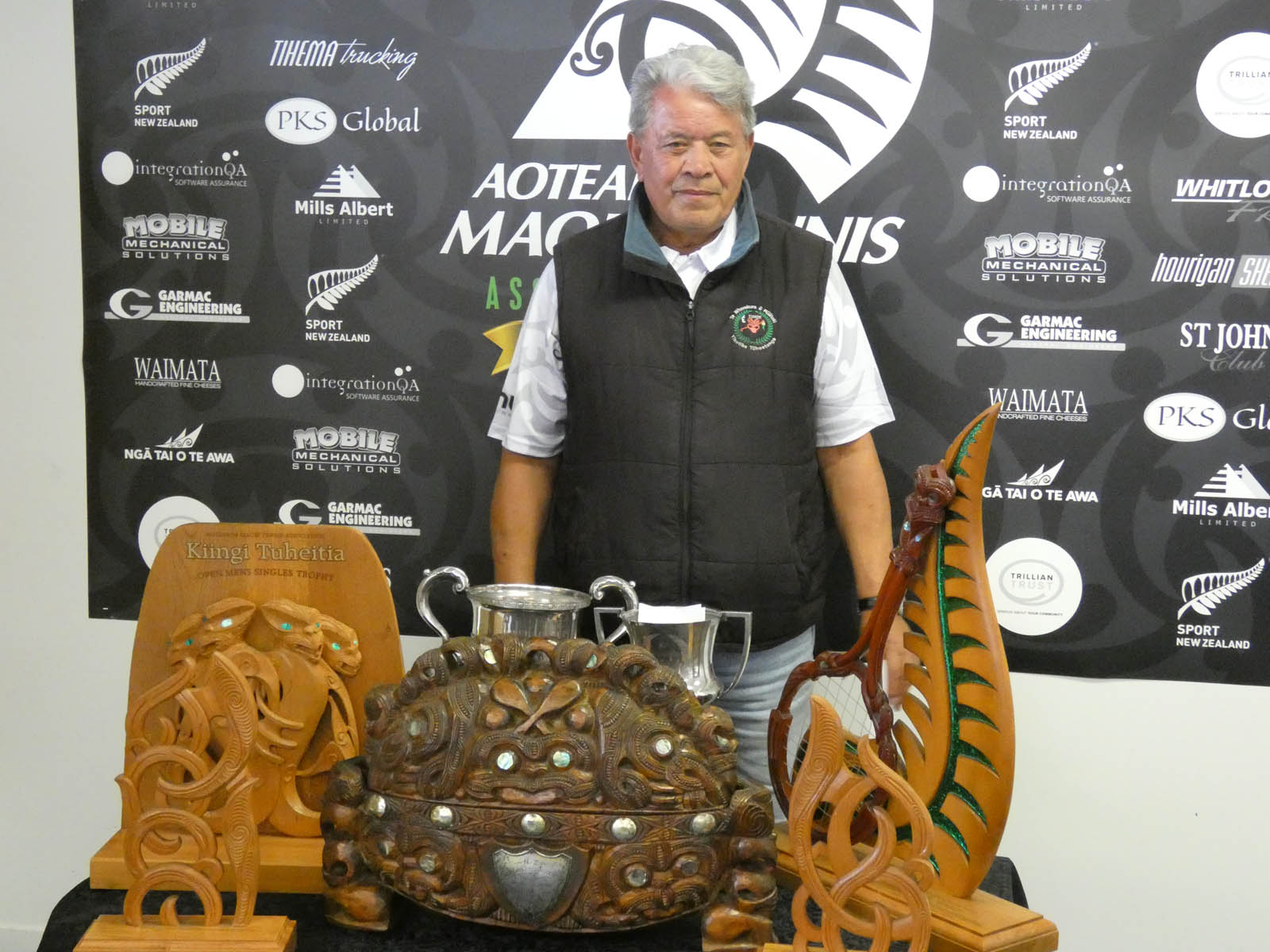 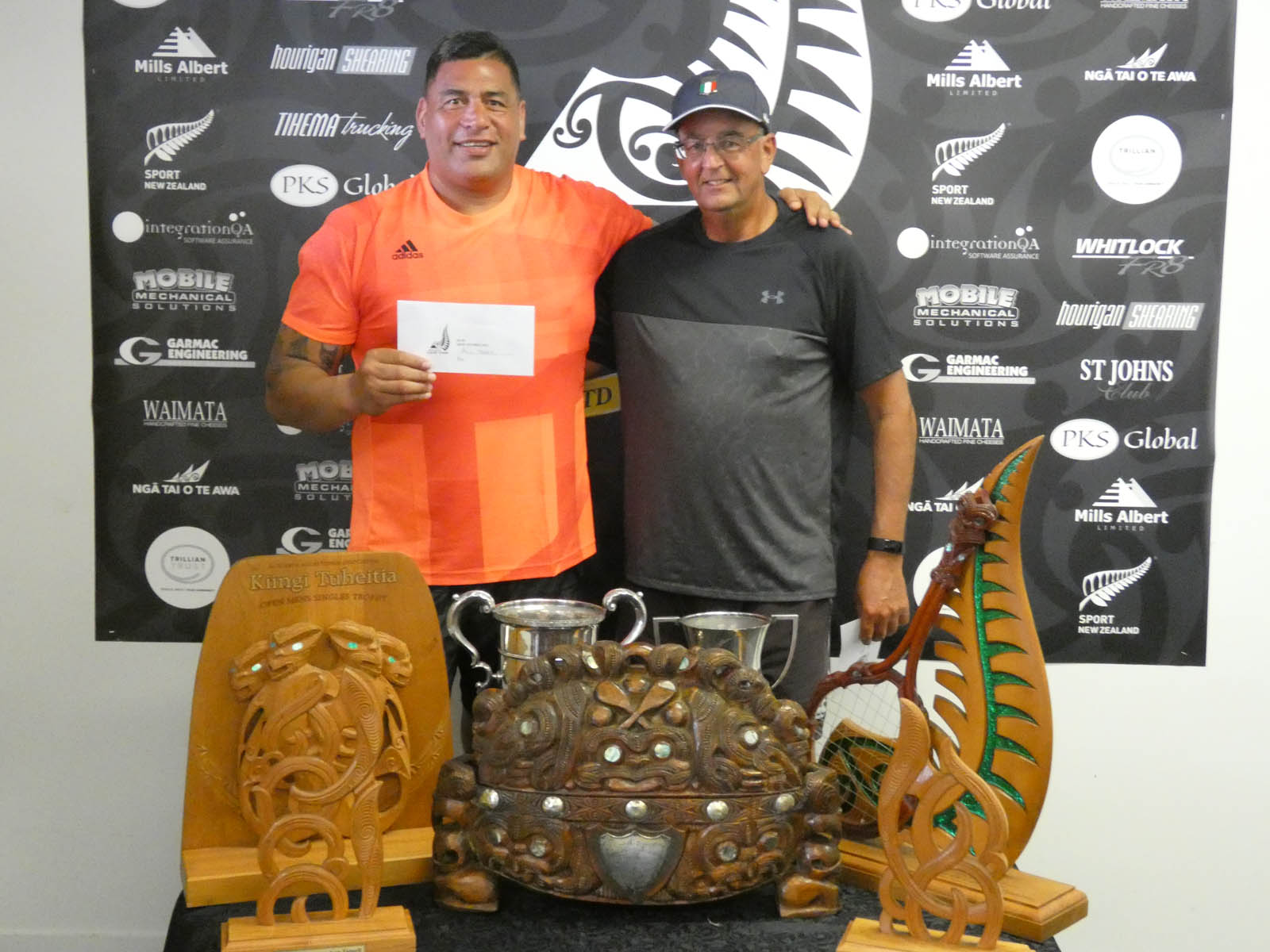 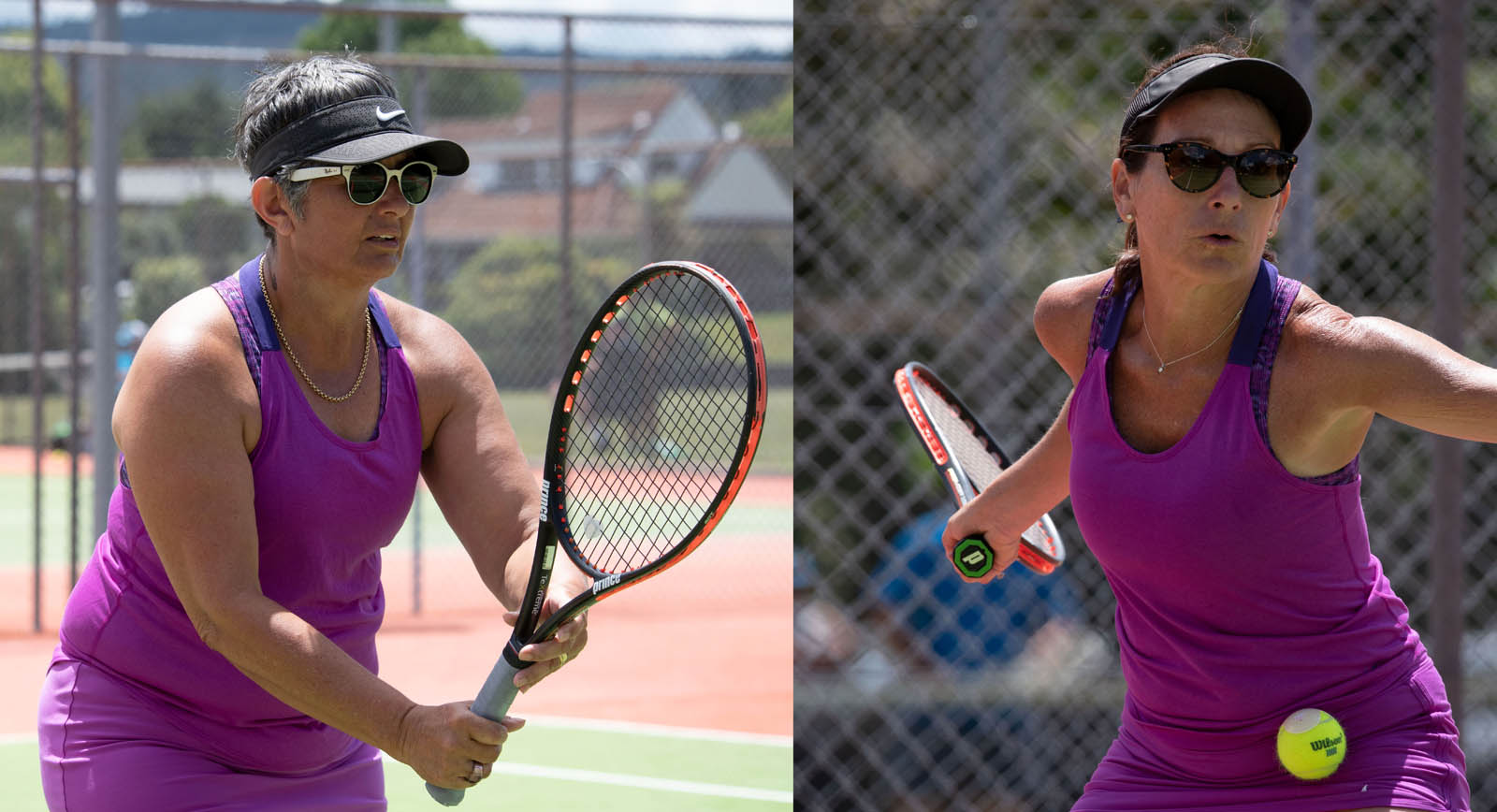 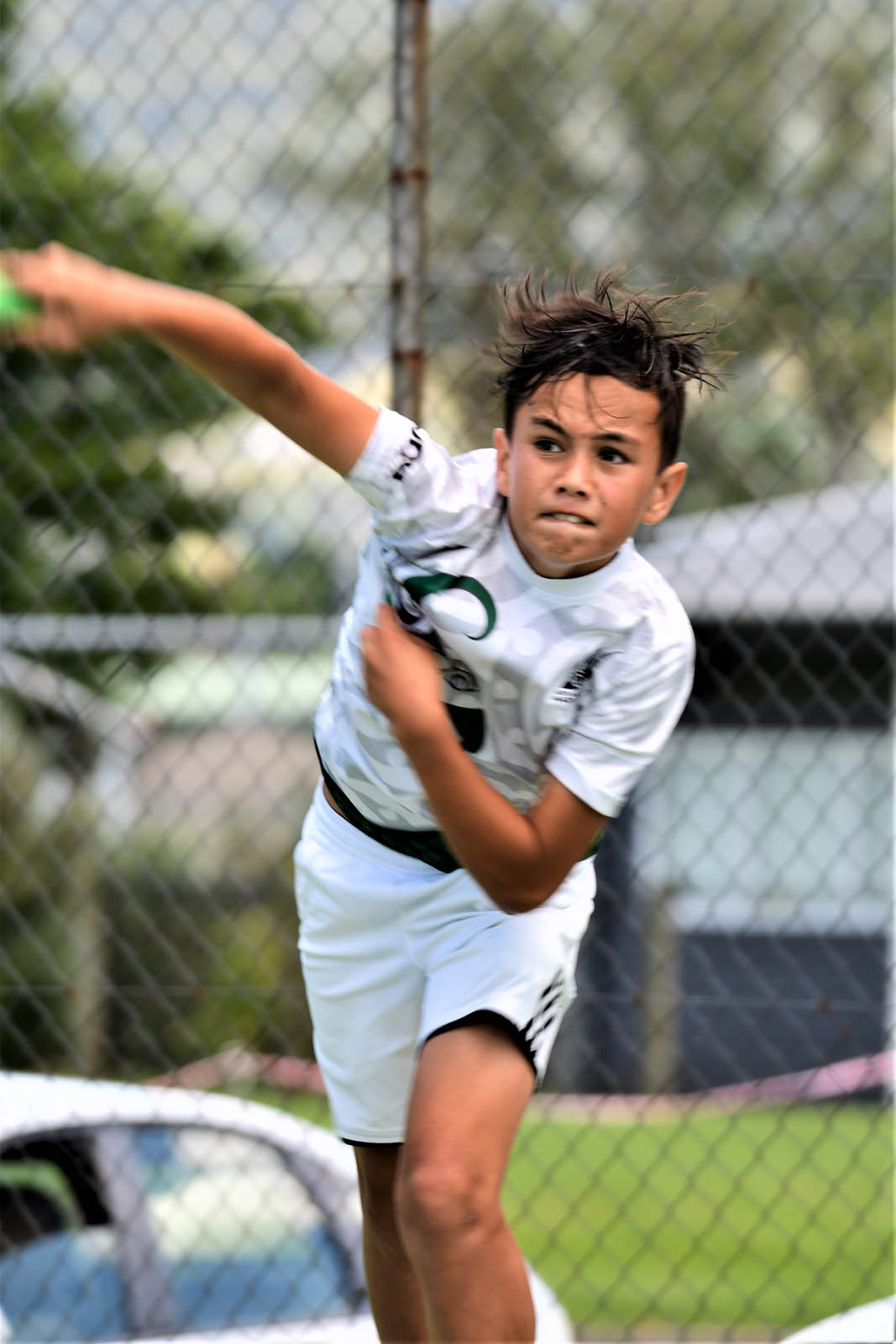