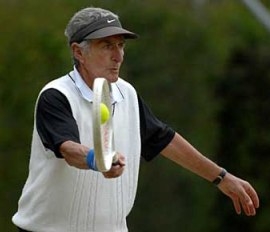 A World Tennis Champion passes – who wore His mantle with Humility

When Hikurangi Mountain is covered with its mantle of snow, Ngāti Porou utters the above whakataukī –  words of praise, as a symbolic reminder of our ancestor Te Rangitawaea, donning with pride his precious white dog-skin cloak.

Sadly, Mose Harvey of Ngati Porou, who passed away on Sunday 11 February aged 82 years, was crowned a world tennis champion in 2008 and is truly worthy of this reminder of ancestral praise and admiration.
SIR TAMATI REEDY

Winning the ITF World Super Seniors Tennis Championships for the 70 – 75 age group at Christchurch in January of that year was a tremendously outstanding feat. More so as the first New Zealander to win a world singles title, the tournament was a final in his group with players representing 10 countries, and Mose defeated the American, Herman Ahlers (ranked No 1 in the world) in the final, 7-6 / 6-4.

His school mate and whanaunga, Sir Tamati Reedy was asked to pen a few words on Mose –

“Yes, we all grew up together as youngsters in that rarified atmosphere of Ruatoria and went to school together. Ka nui te mihi a Ngāti Porou ki a koe, e te Toa!  We all shared in your outstanding and unique achievement as a World Champion. “

Mose, or Mosey as we called him, was talented at all sports he turned his hand to.  I remember him as a superb rugby player at first five for our Manutahi Maori District High School First Fifteen, and blessed with an exceptional eye at ball games, especially cricket and softball. Mosey was also an astute student at school.

Tennis was always his first love.  The old grass courts at the Pavilion in Ruatoria is where Mose first learned his craft. There he formed the style, consistency, and intelligence of stroke play that has remained the hallmark of his tennis career and has now placed him on this world stage.

Mose holds many New Zealand and Australasian titles in singles and doubles.  He has won the New Zealand Maori Tennis singles title many times.

Mose is a man of few words. He lets his racquet do the talking. His emotions rarely surface either on or off the court, and his trophies have always been collected with no more than a humble “Thank you”.

Mose’s sporting whakapapa is interwoven with rare, natural & humble talent from his beginnings in rugby, tennis, softball & cricket, and in his early days of tennis where he had great support from Brian Jenkins, President of the Poverty Bay East Coast tennis, who sent out the legendry Dinny Pails an Australian Davis Cup & Australian Open Champion to coach Mose and in Mose’s few words – he was saying to me “oh well you keep it up and you’ll be alright” so I got sent to tournaments in Wellington, and all around and I don’t know who was paying the bills” but I believe Brian had raised sponsorship for me.

Mose in an interview in 2008 recalls the players from the East Coast, where he started in Inter-Marae tennis – Len Dain, Mary Anne Dewes (who was as good as Ruia) Pita Kaua, Willie Taare, Bill Hohepa, Bub Wehi, Lorna Ngata, Raani (his mother) David Goldsmith, Stu Robb, Jack Pere-Hawaikirangi (he was a great player, and he was a big man very quick, good anticipation and was very deceptive, good at changing hands)  then in the Maori tennis tournaments there was juniors, Ruia Morrison and Joe Paul – Peter Smith from North should have played Davis Cup but he mixed his tennis with rugby, playing for the All Blacks & Maori All Blacks. Well Kelly Evernden he done well on the international circuit “yes he was the man”

When Mose shifted to Auckland with his wife Barbara Herewini (sister of the late All Black legend Mackie Herewini) they played tennis for the Mangere East Tennis club with the Te Kawa whanau, Mose also played rugby for the Otahuhu Rugby club with Mackie, Waka Nathan, Pat Walsh & Frank McMullen and also for the Auckland Maori Rugby team with Albie Pryor and Dennis Hansen etc – Mose recalled “that it was better playing with them than against them”

But along came his son Joseph, a football in his cot, and he never looked back played for the NZ School Boys at first five, then for Counties and Auckland, Joseph was good enough to play Junior Wimbledon, but as he had an American wife (they had met when Joseph was on a tennis scholarship at Alabama University) sadly on his return back to the US Joseph passed away suffering an asthma attack on the tennis court. 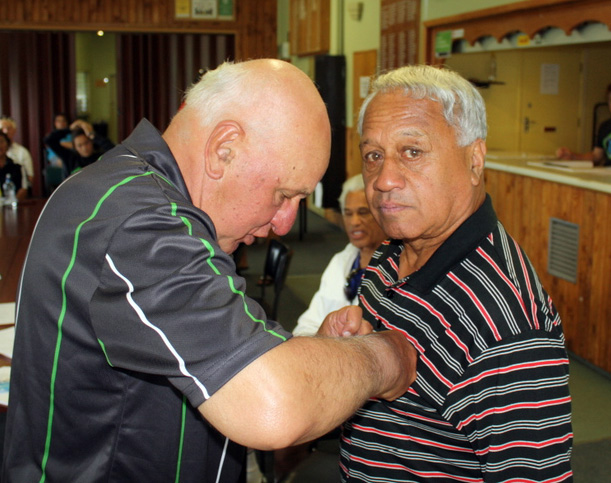 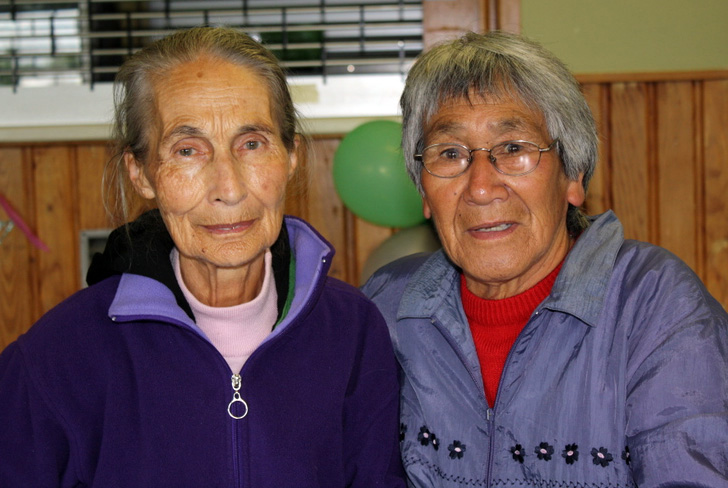 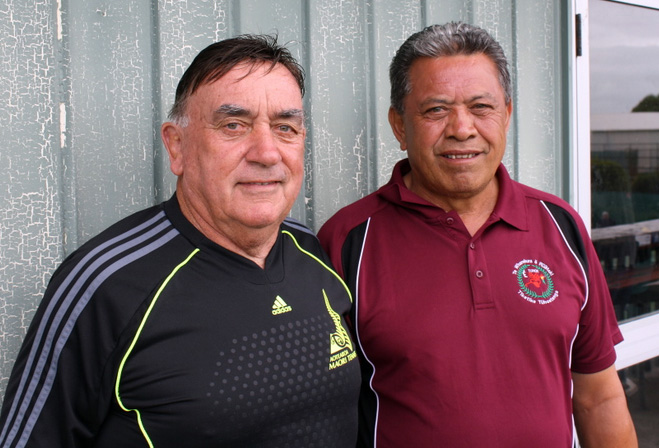 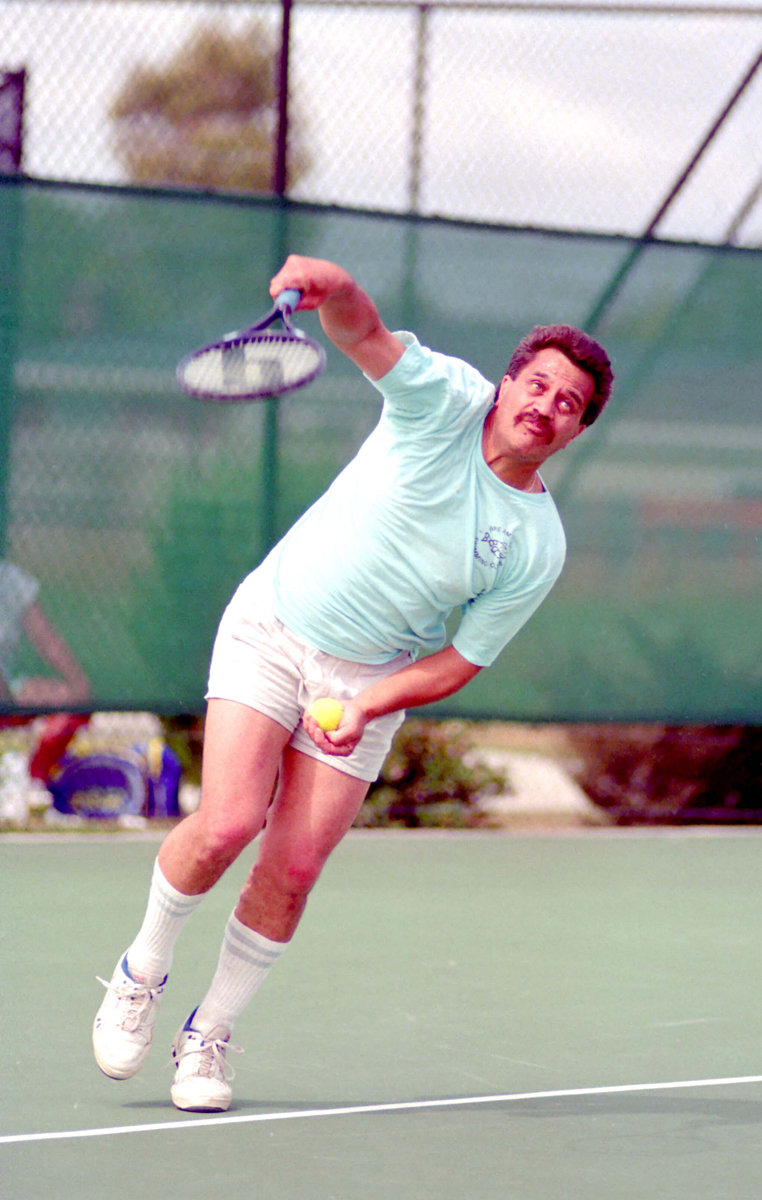 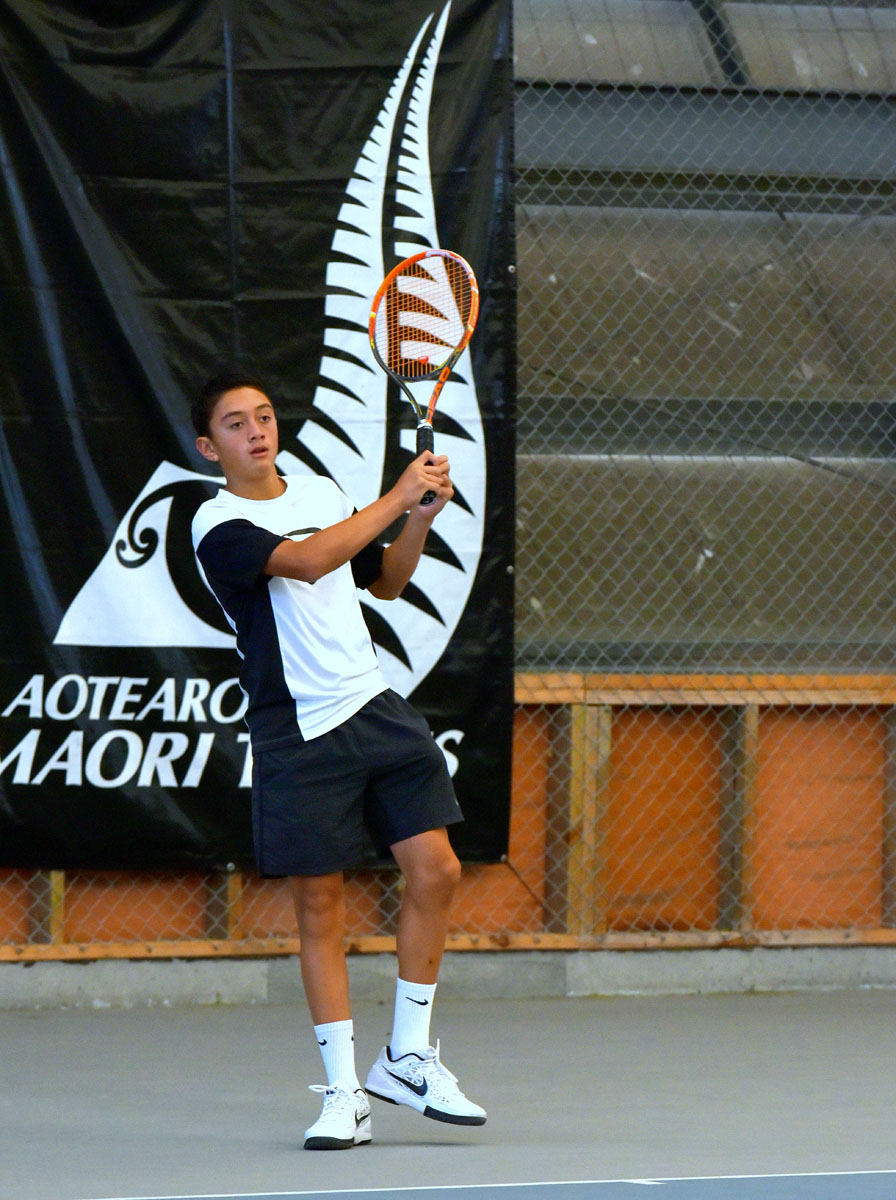 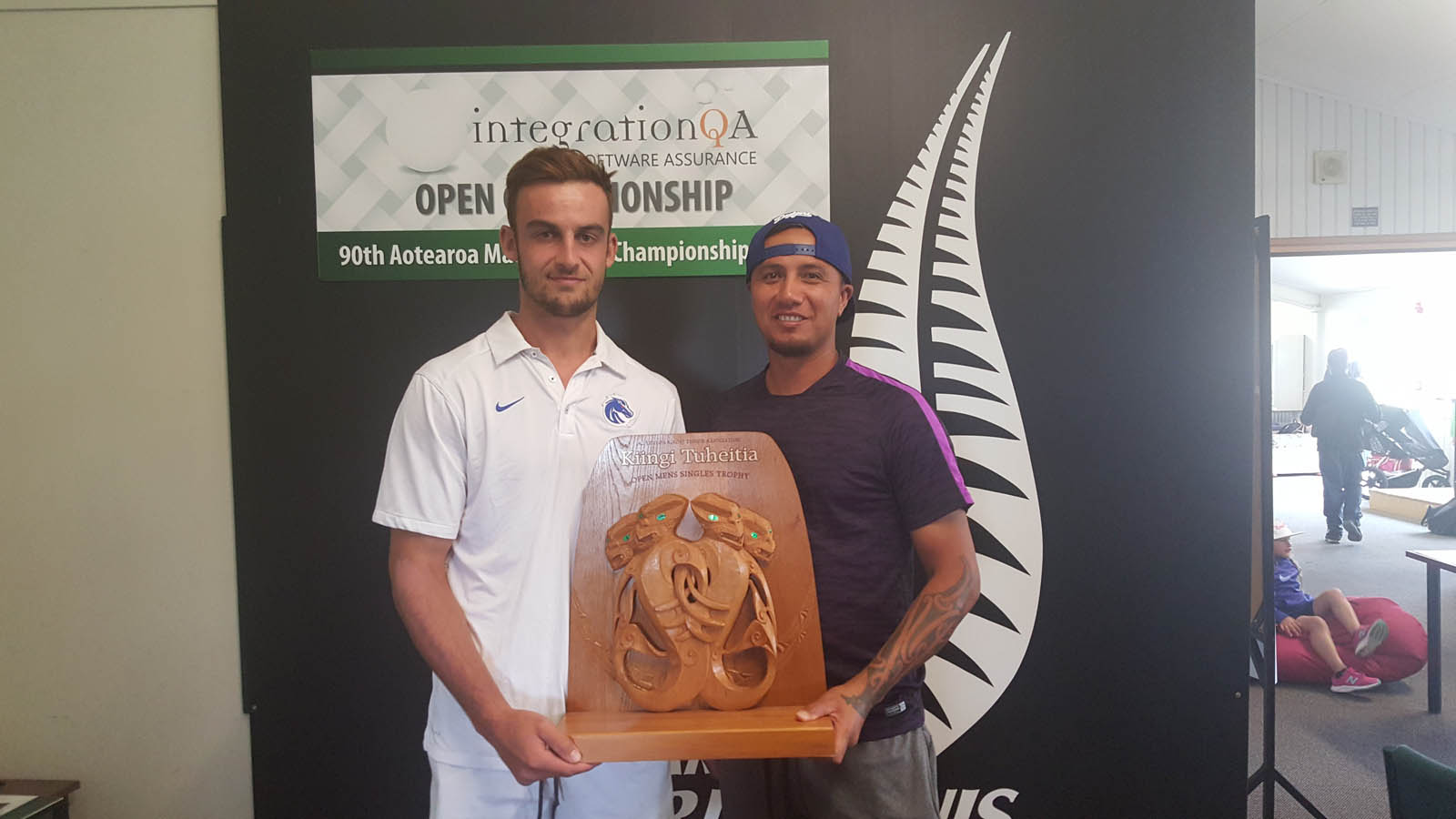 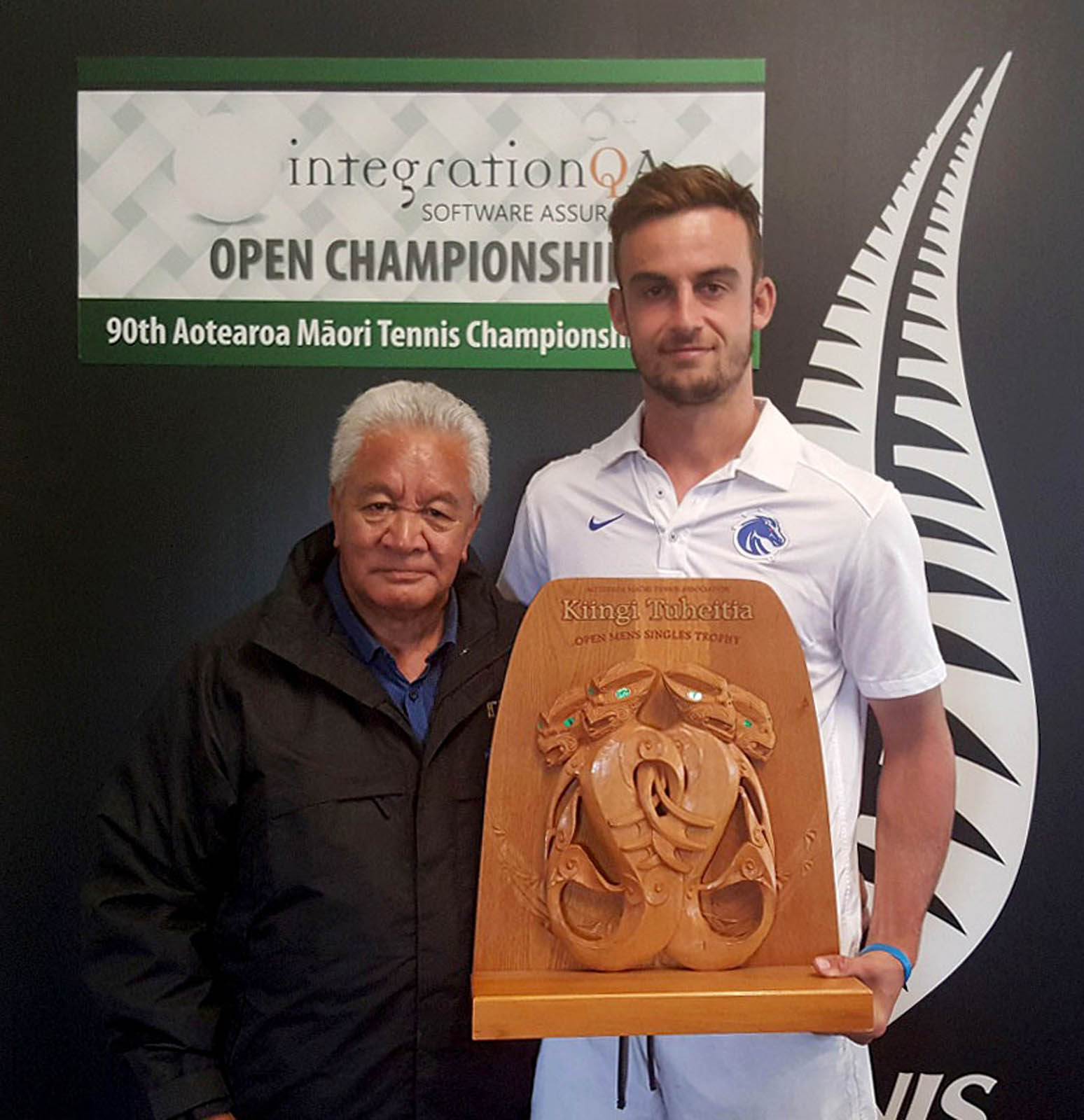 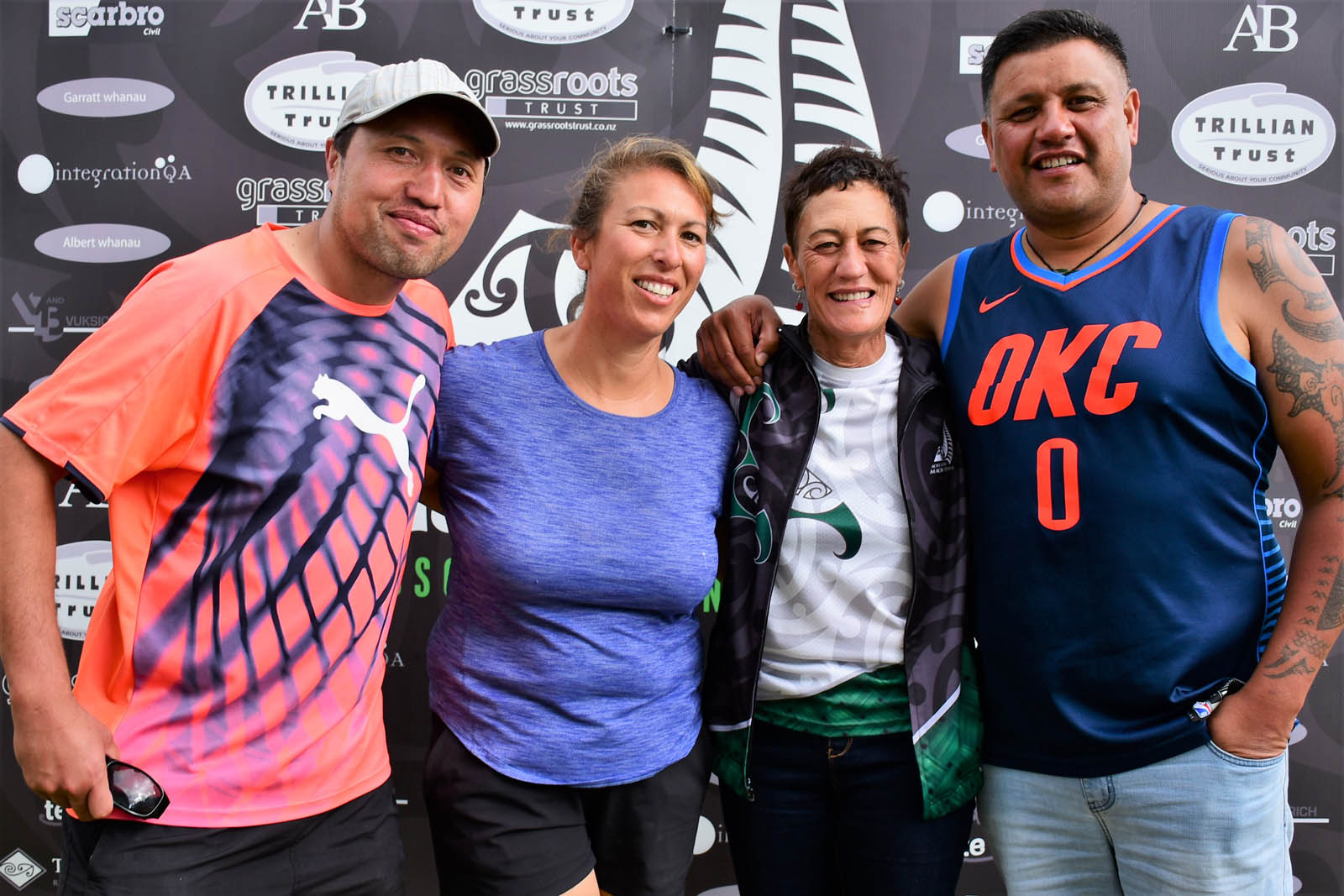 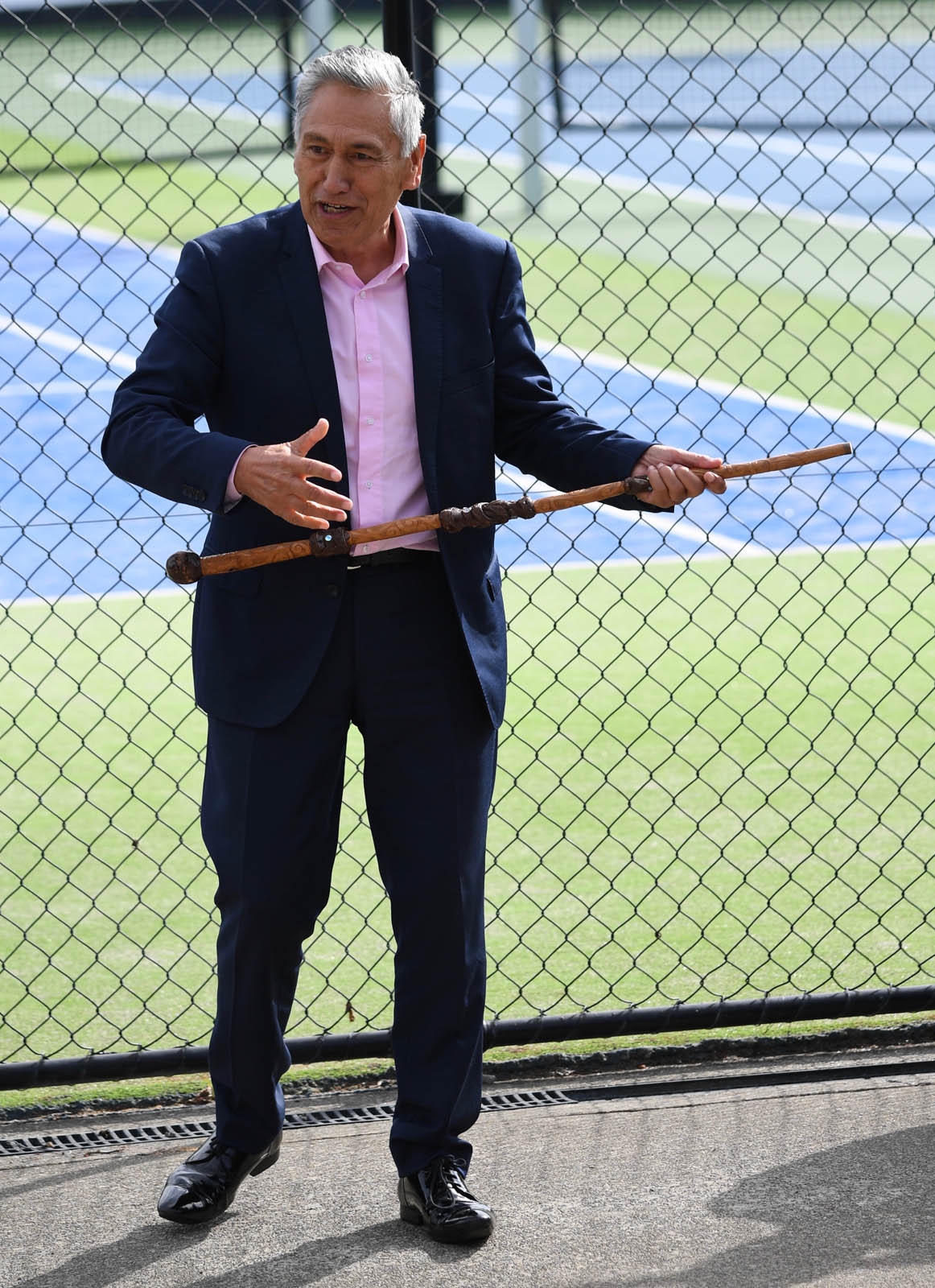 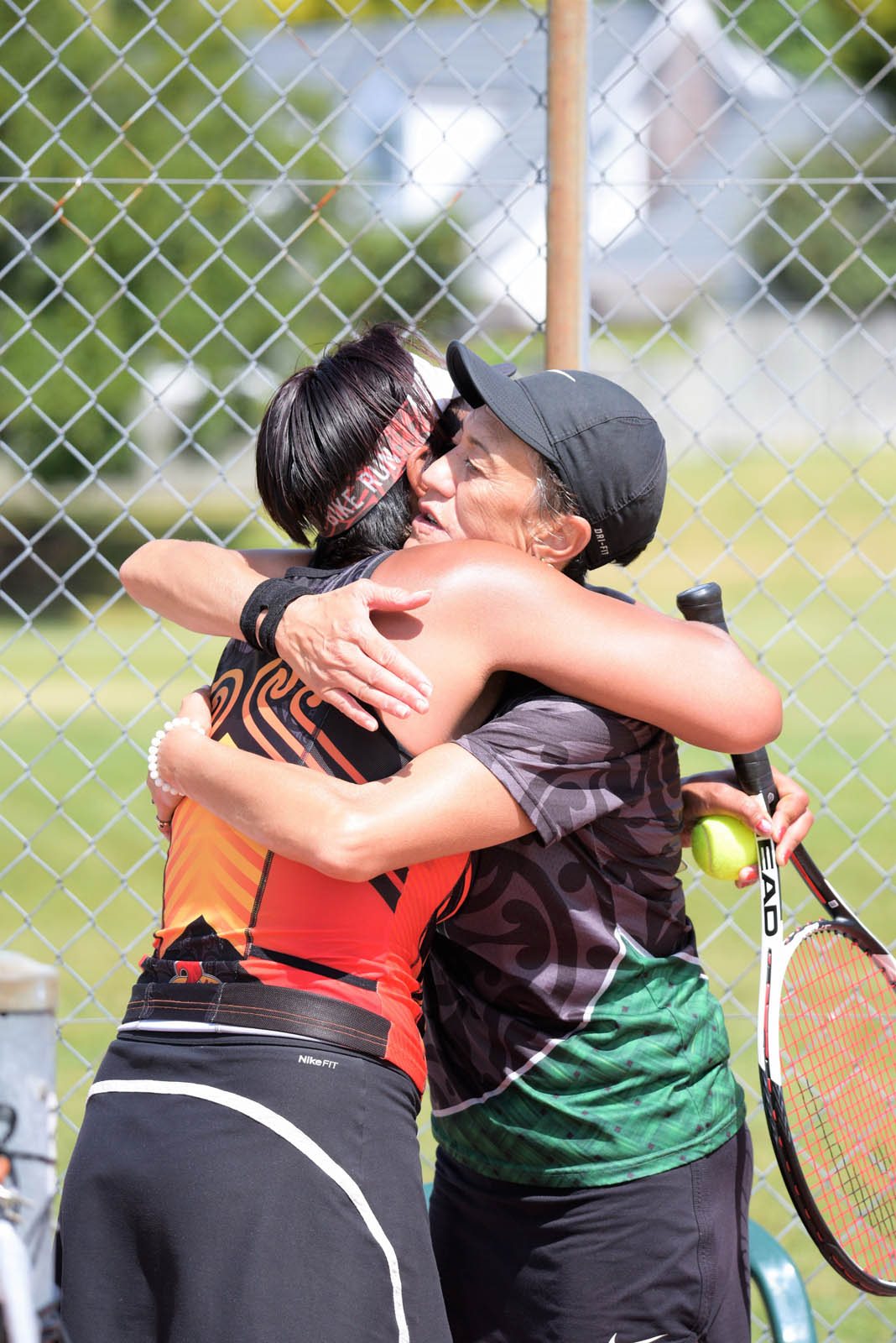