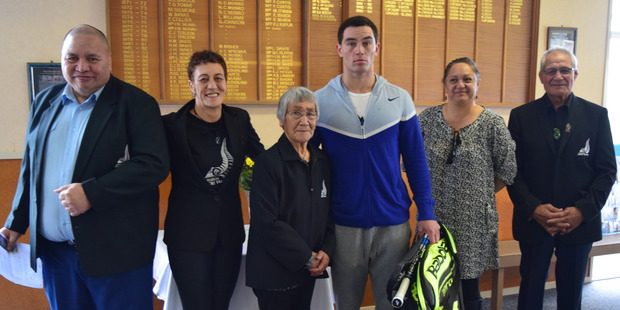 Set up by Sir Tamati and Lady Tilly Reedy, the Nga Purapura Trust has supported 20 talented Maori tennis players and one tennis academy since its incepetion in 2008. The trust is the charitable arm of the Aotearoa Maori Tennis Association.

Mr Galvin-Dawson is once again representing Rotorua in the Waikato-Bays interclub tennis competition this summer, and is a former softball pitcher. 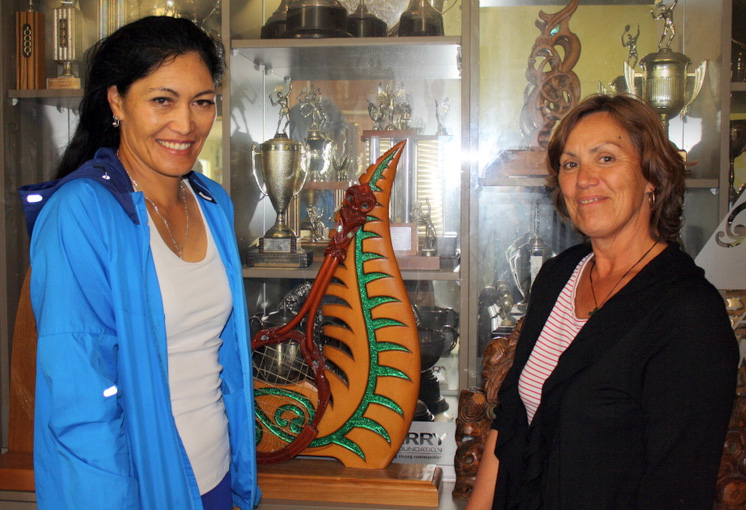 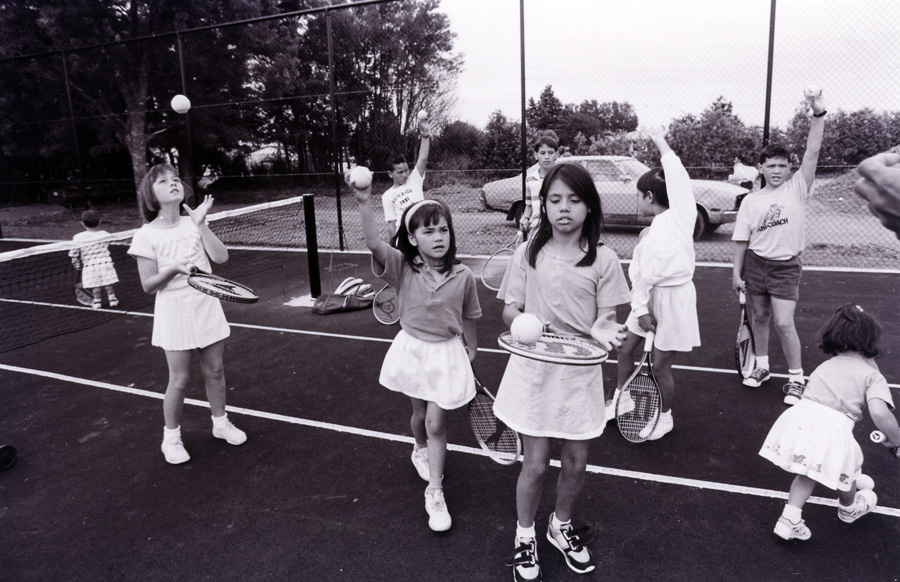 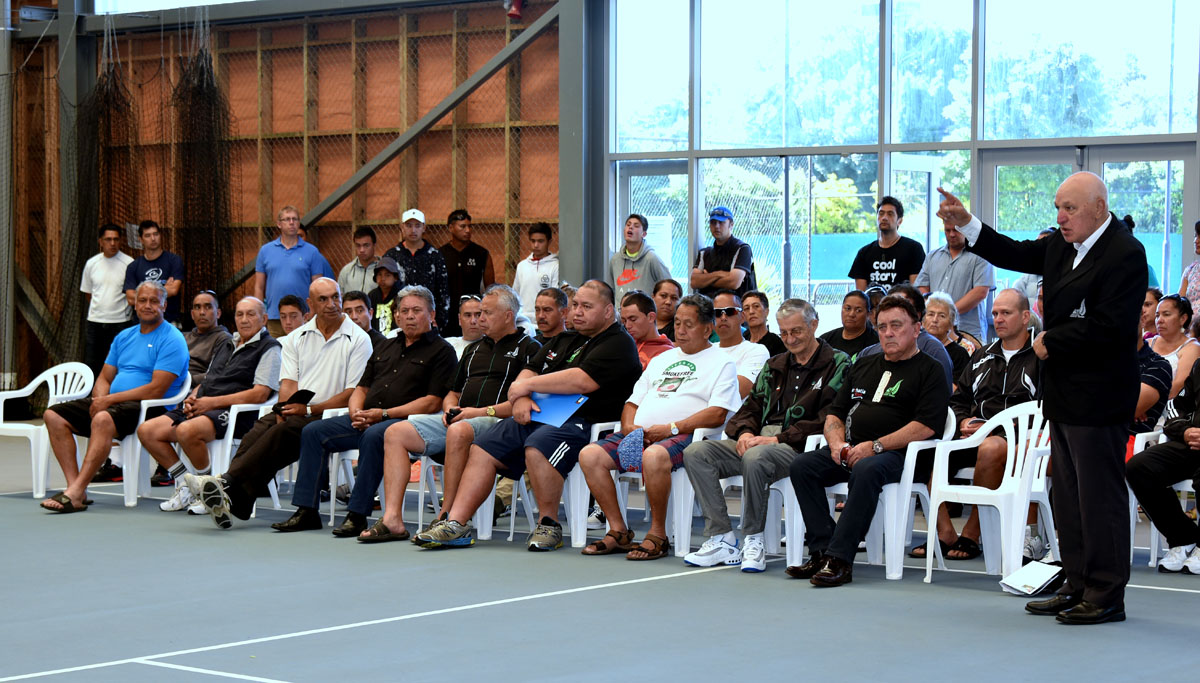 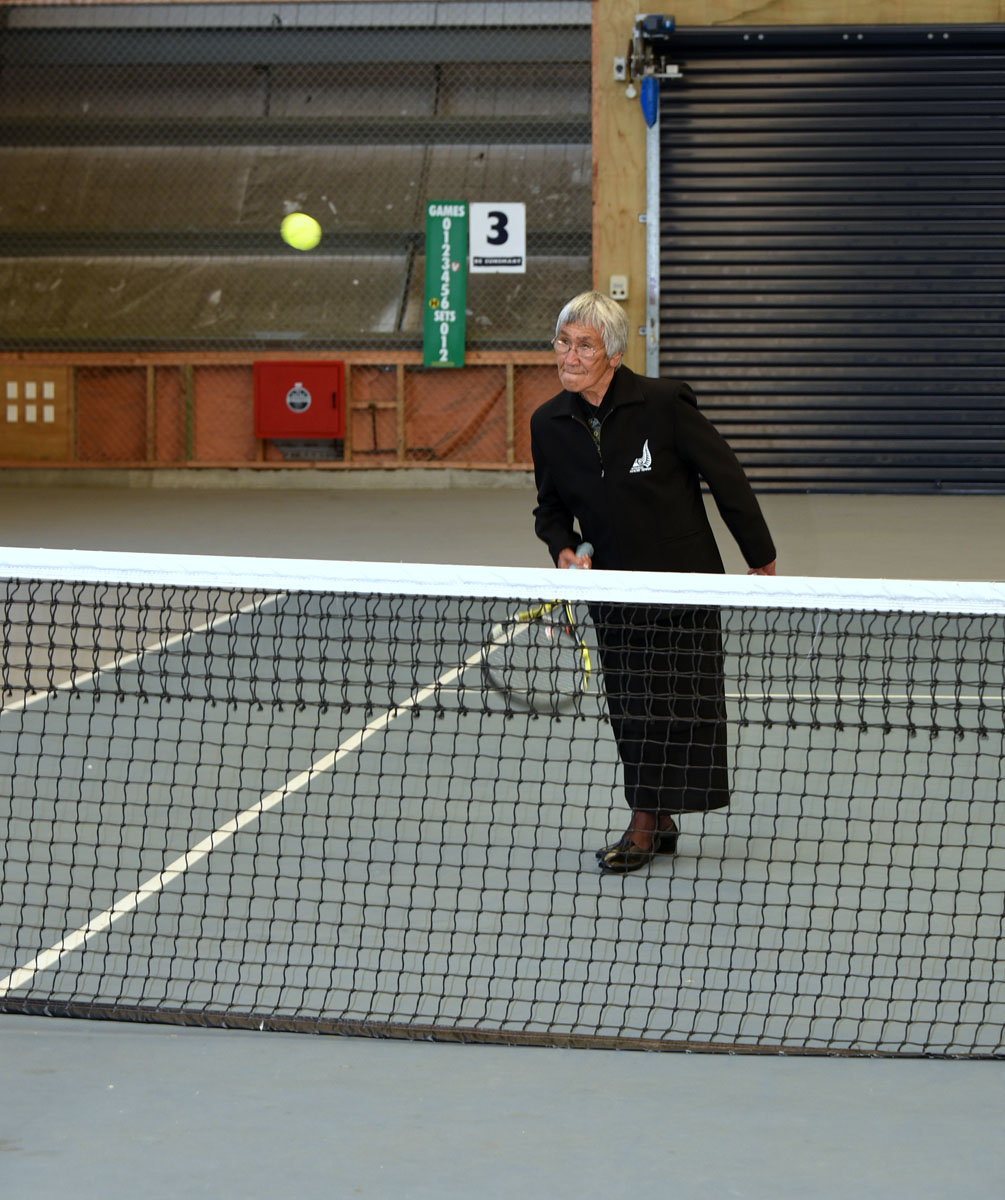 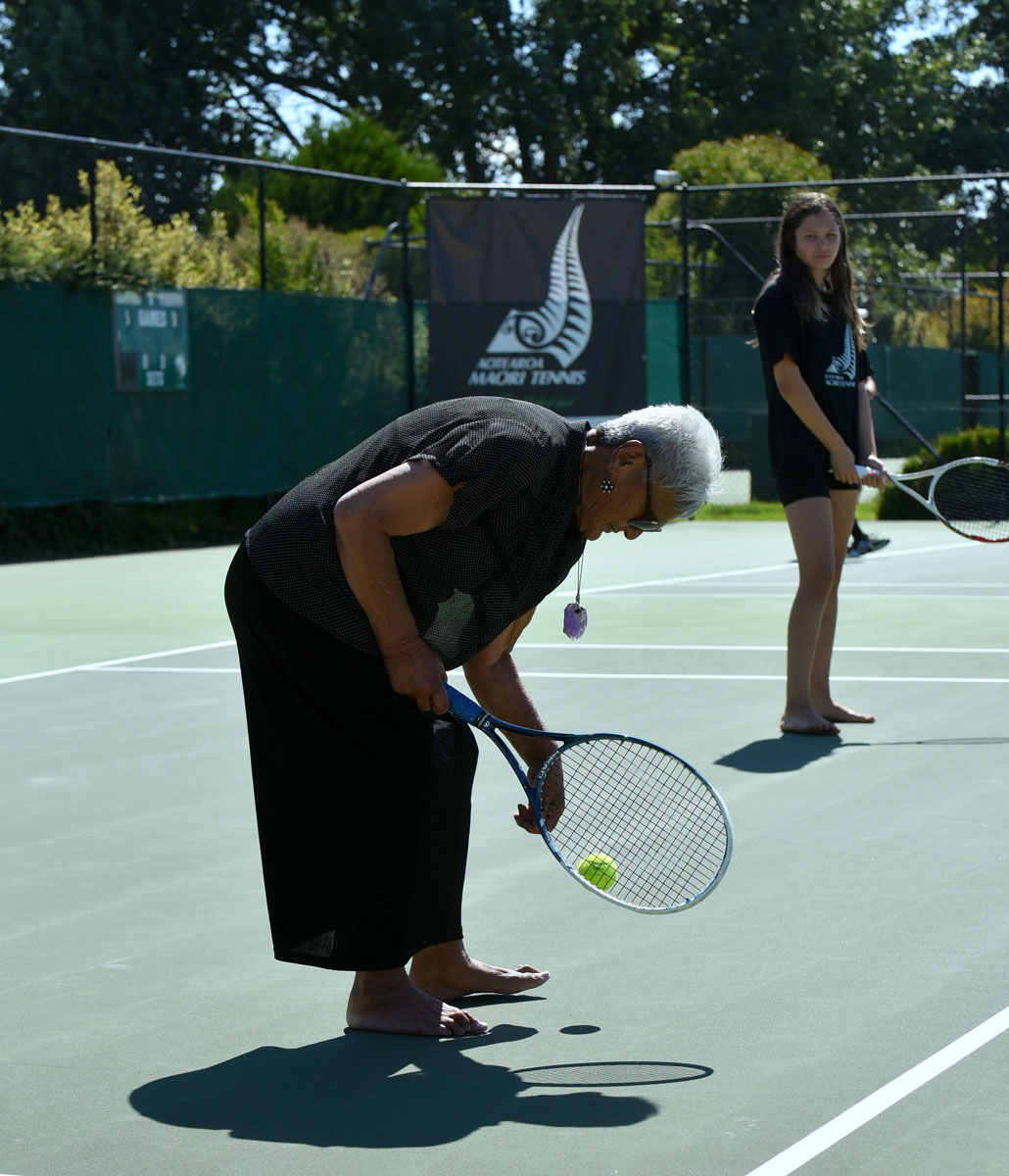 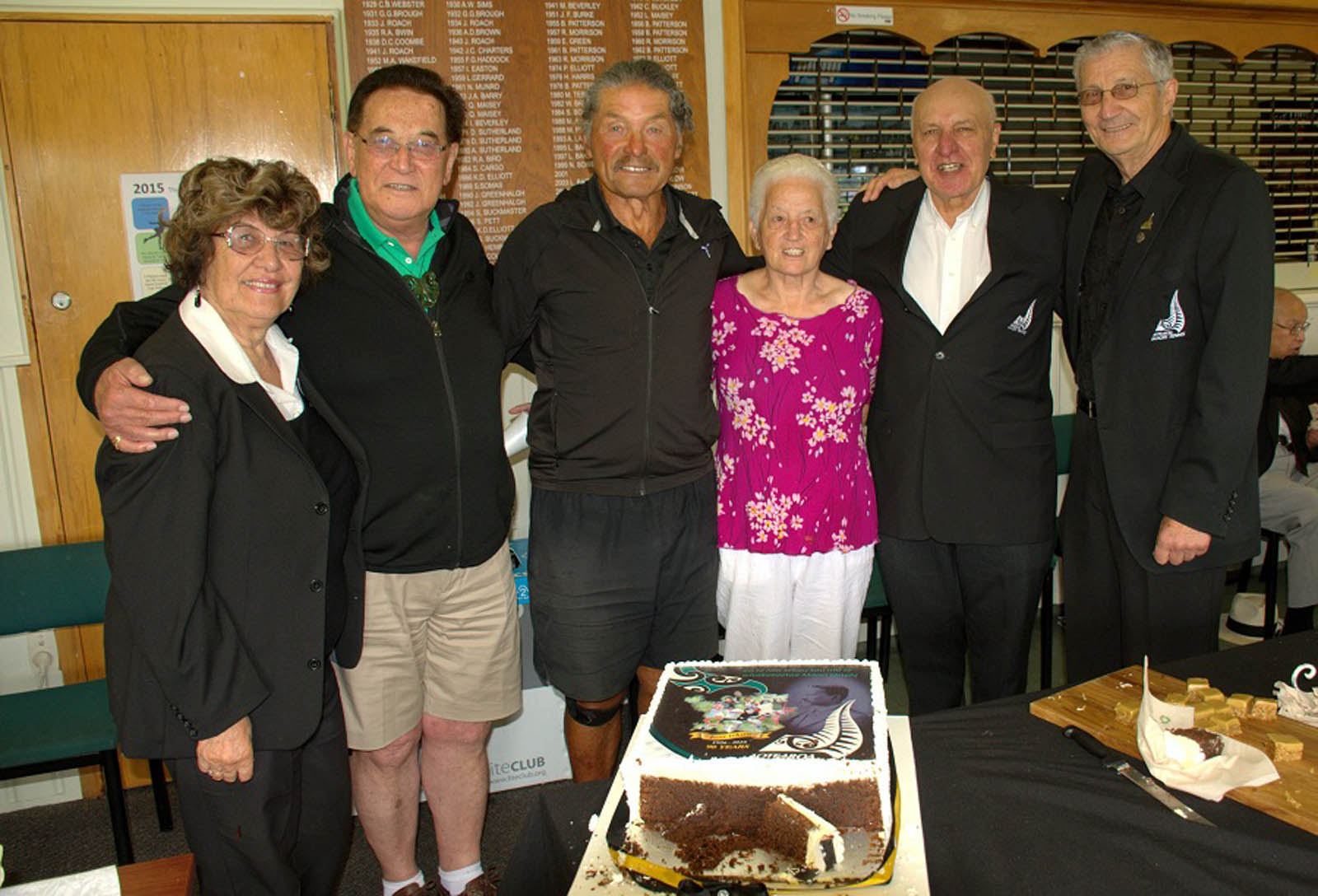 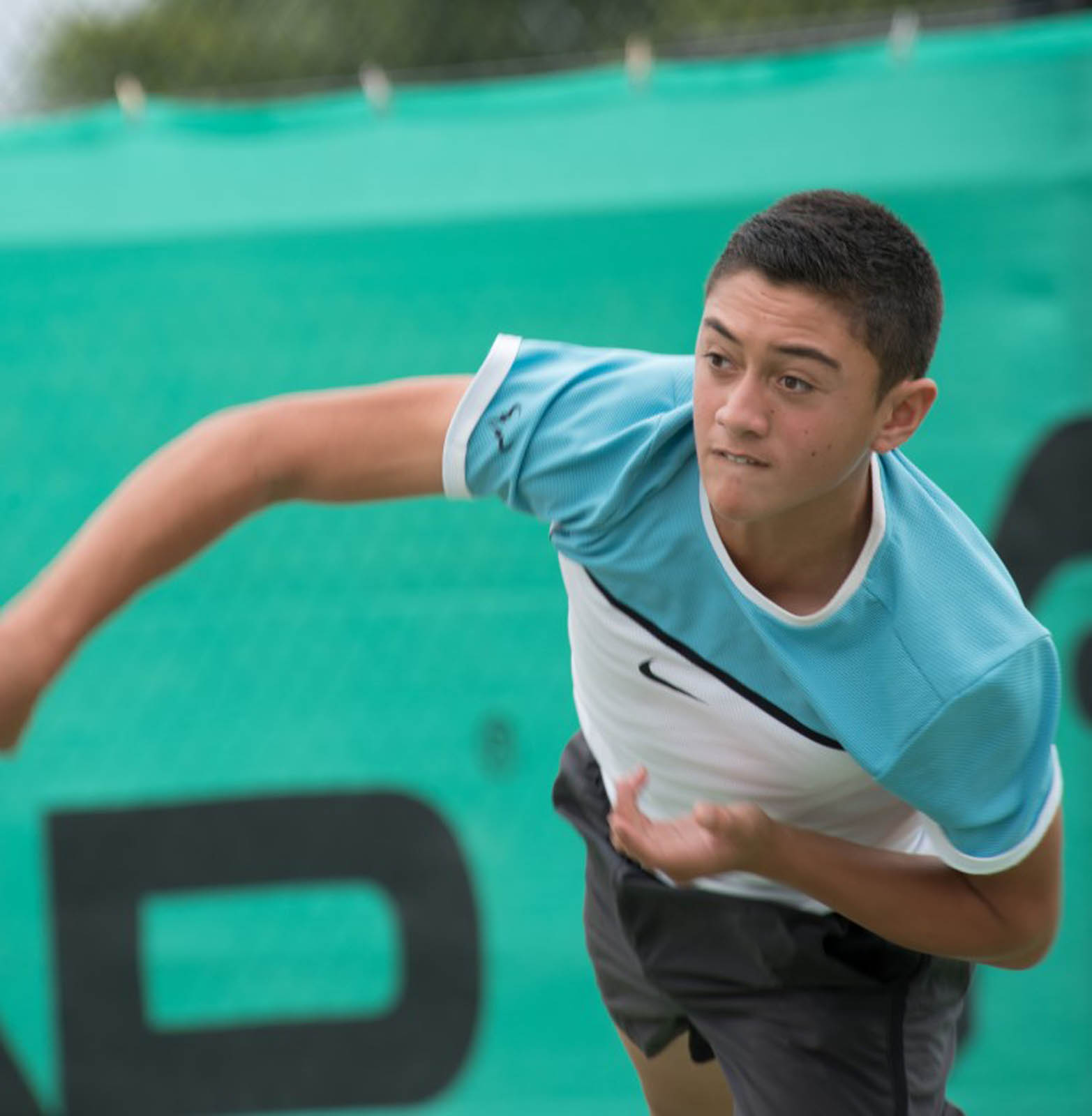 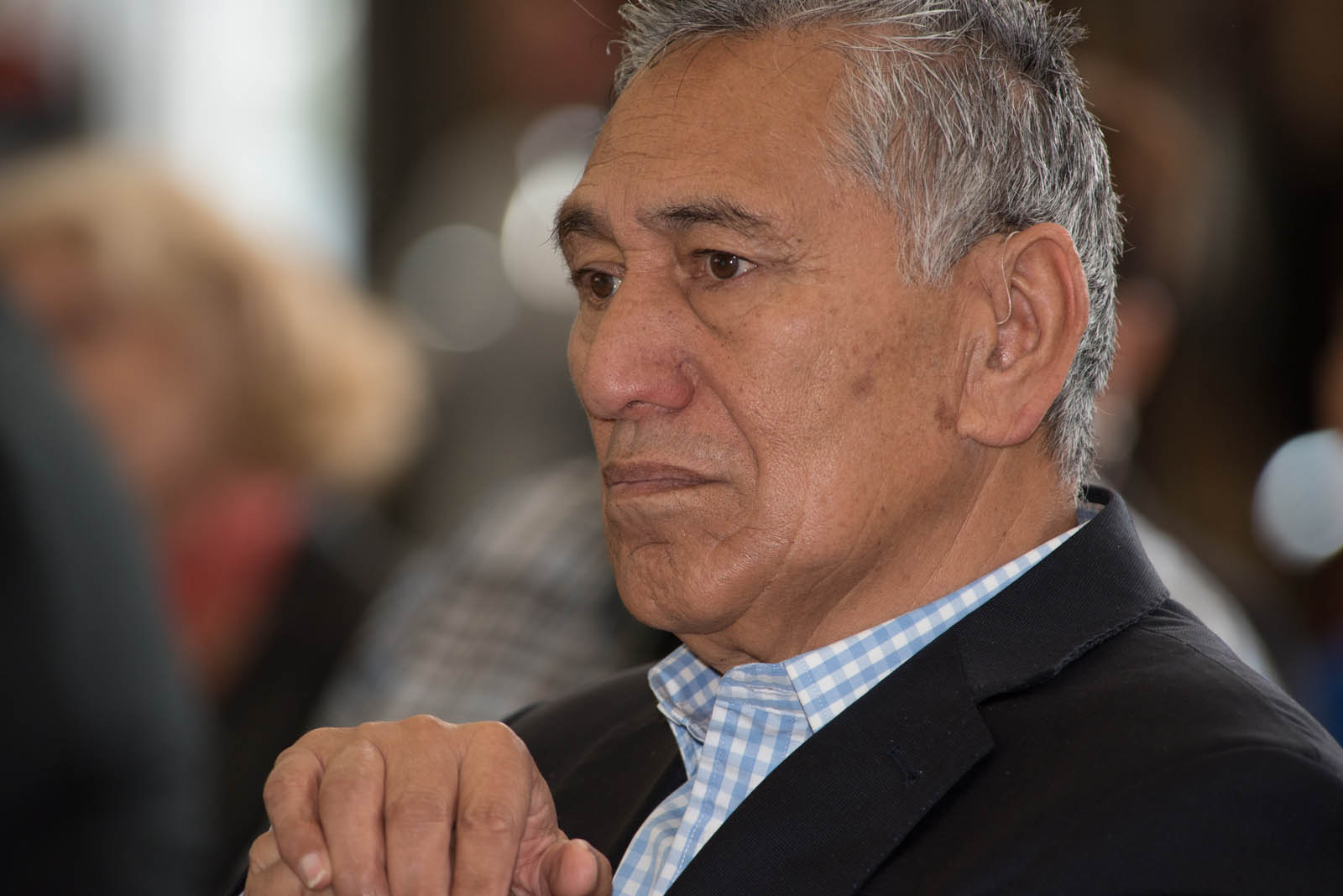 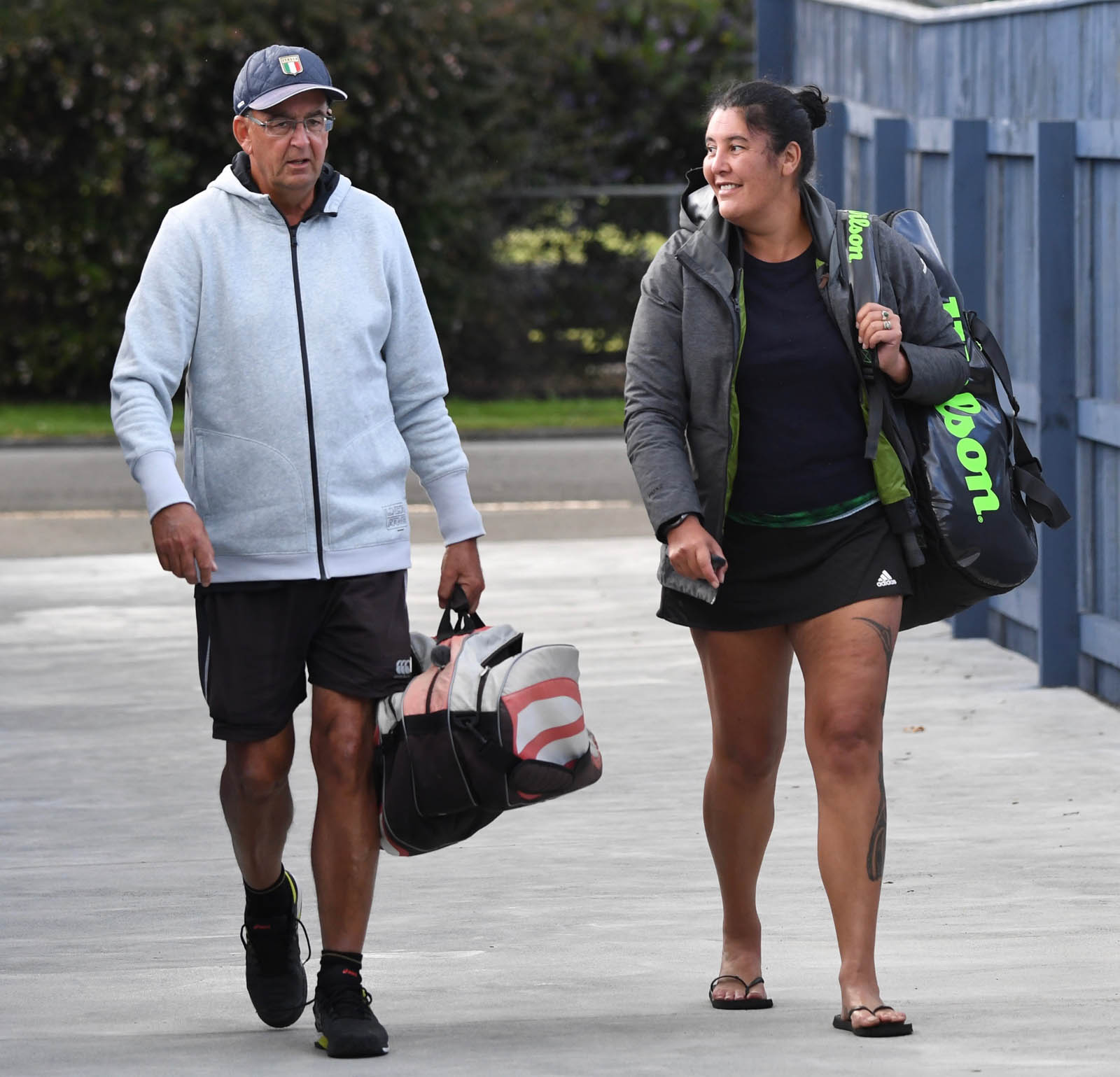 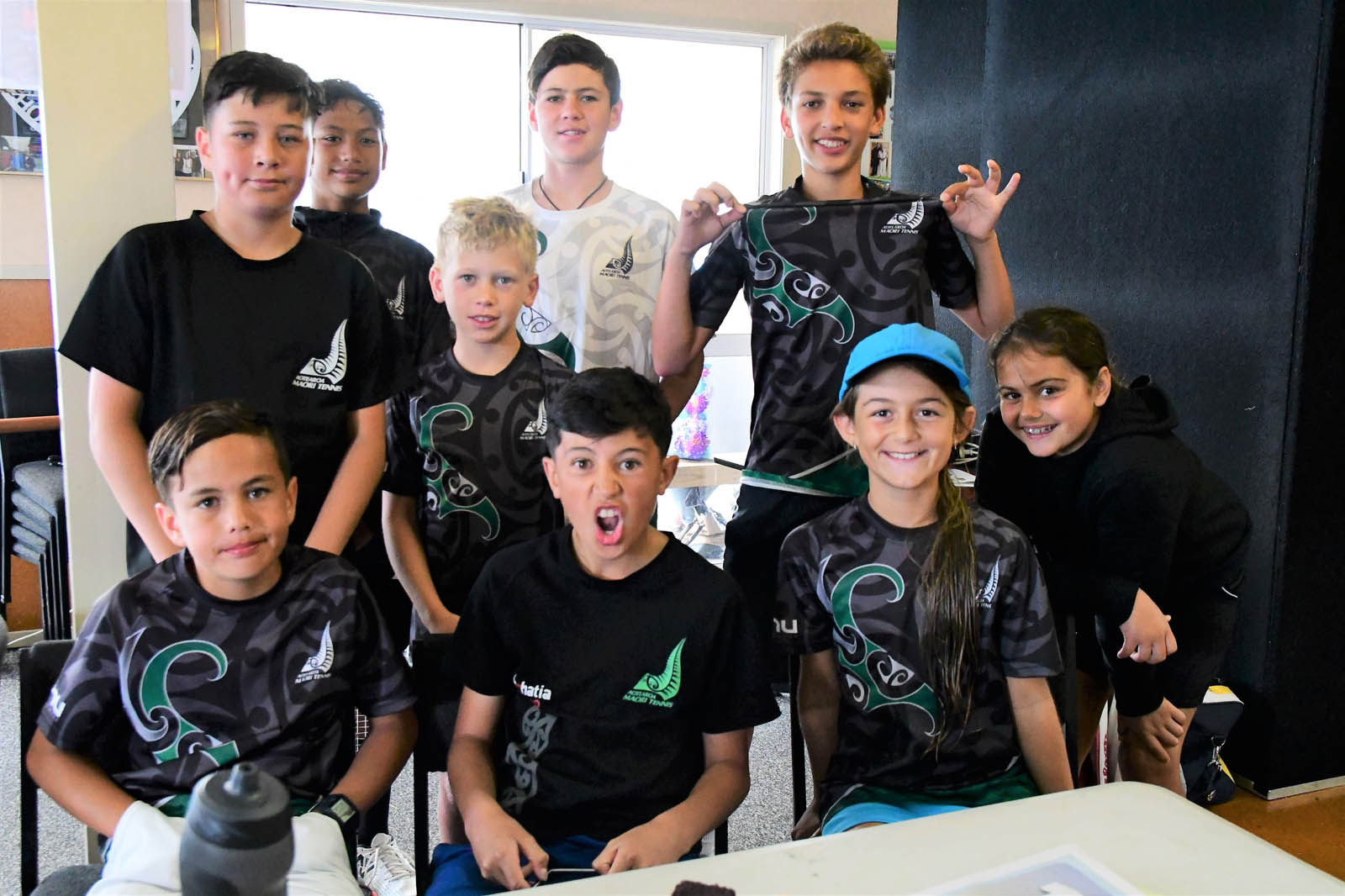