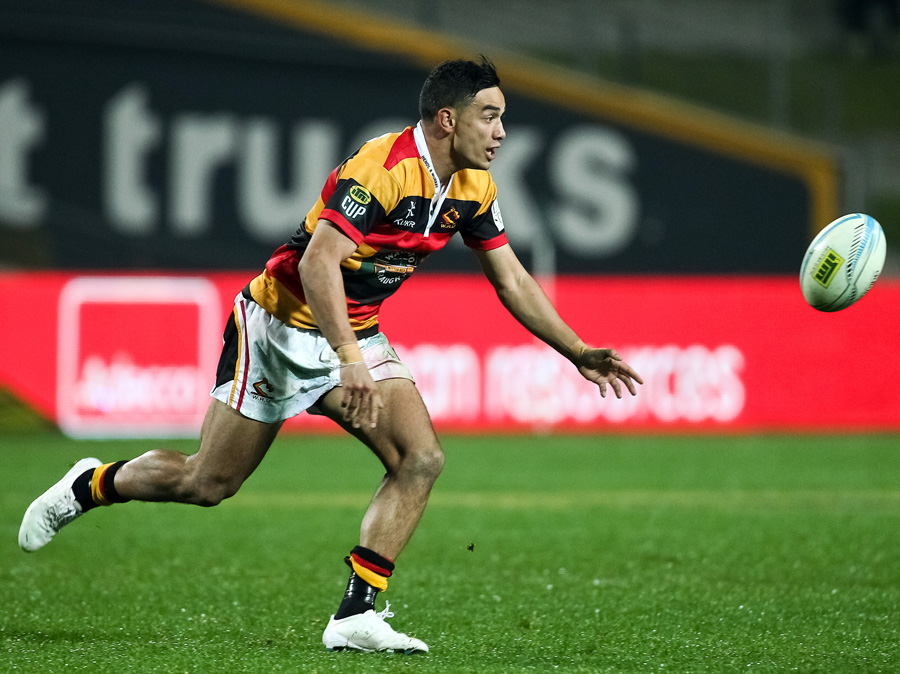 Wharenui, 21, made the step up to the Waikato team last year after several impressive seasons at age group and club level.

He is a first five or fullback with all the skills and will be one to watch in 2014.

Aotearoa Maori Tennis, while wishing Wharenui the best with his rugby aspirations for Waikato and Maori rugby, AMTA hopes he can take time out and compete in this years 88th Maori Tennis Championships at Hamilton. 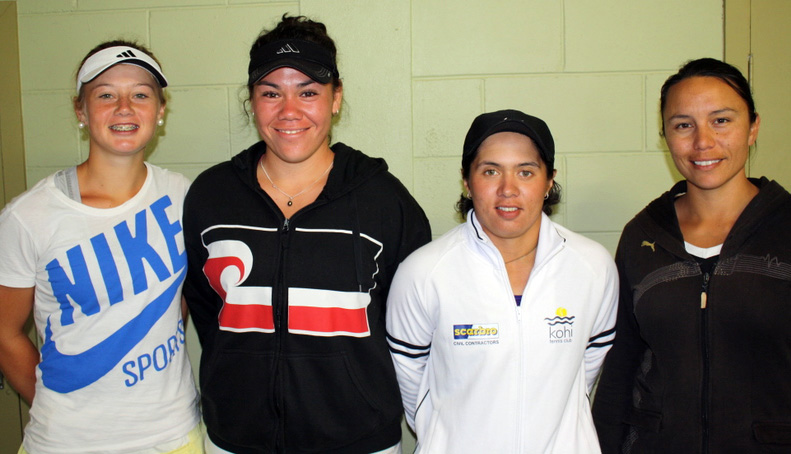 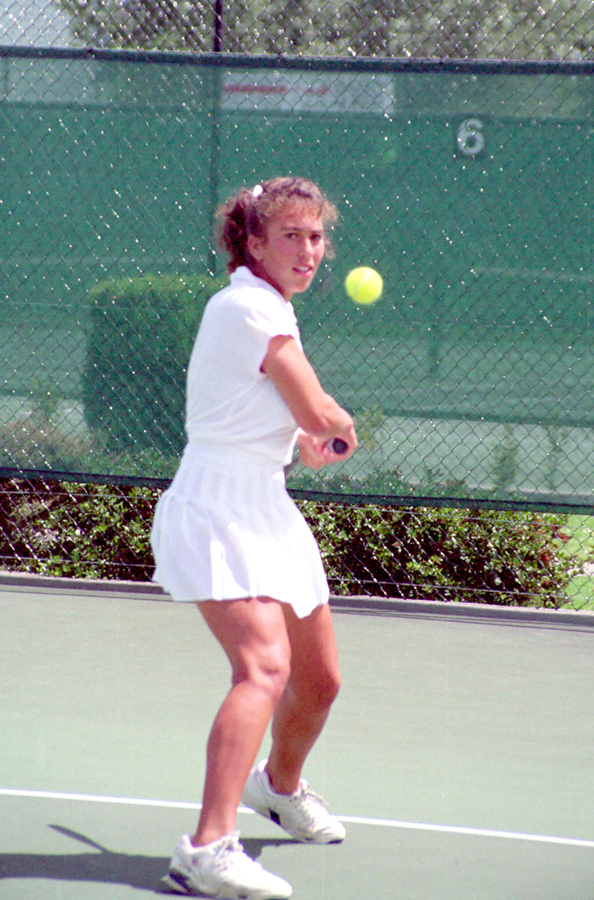 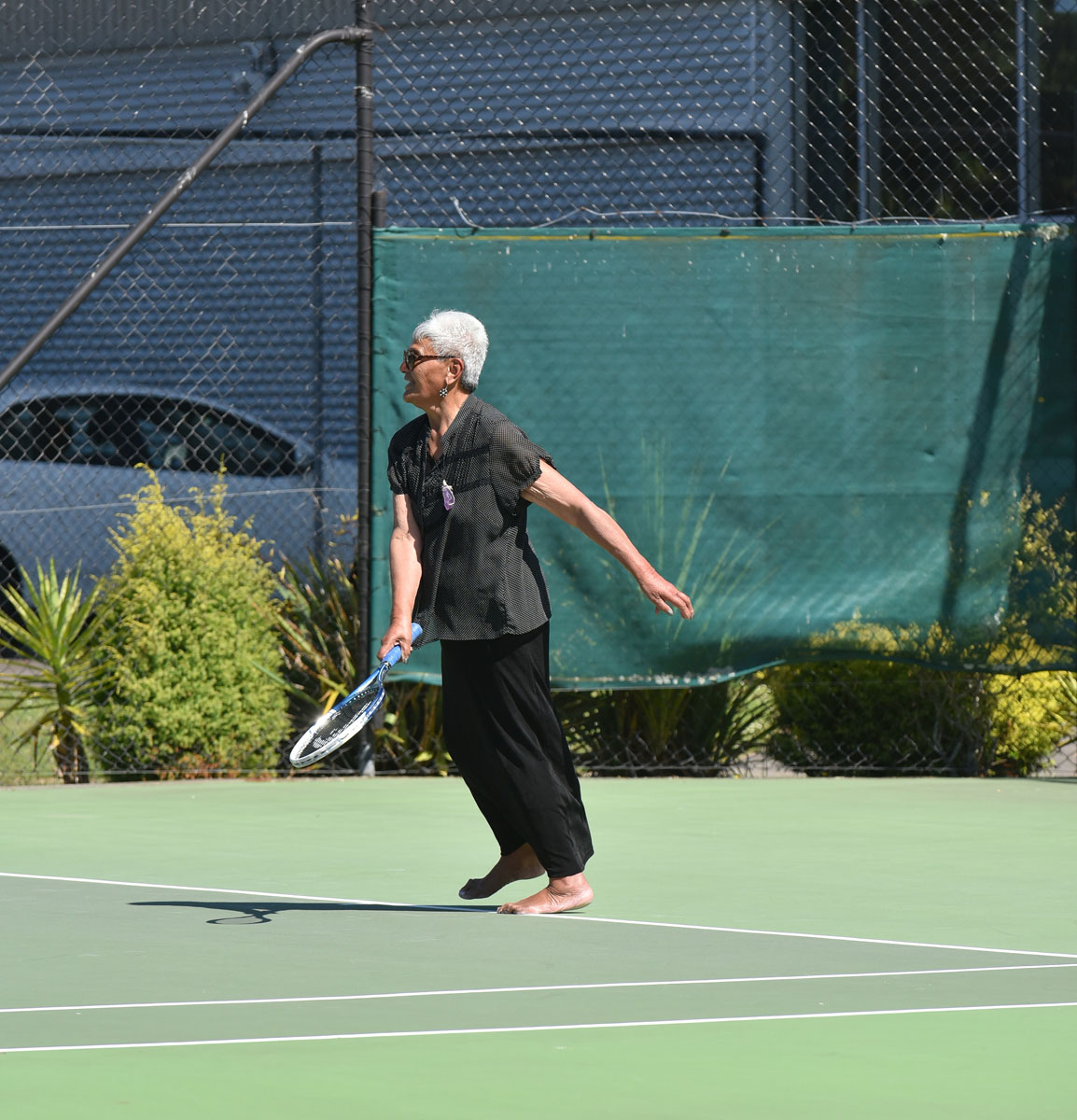 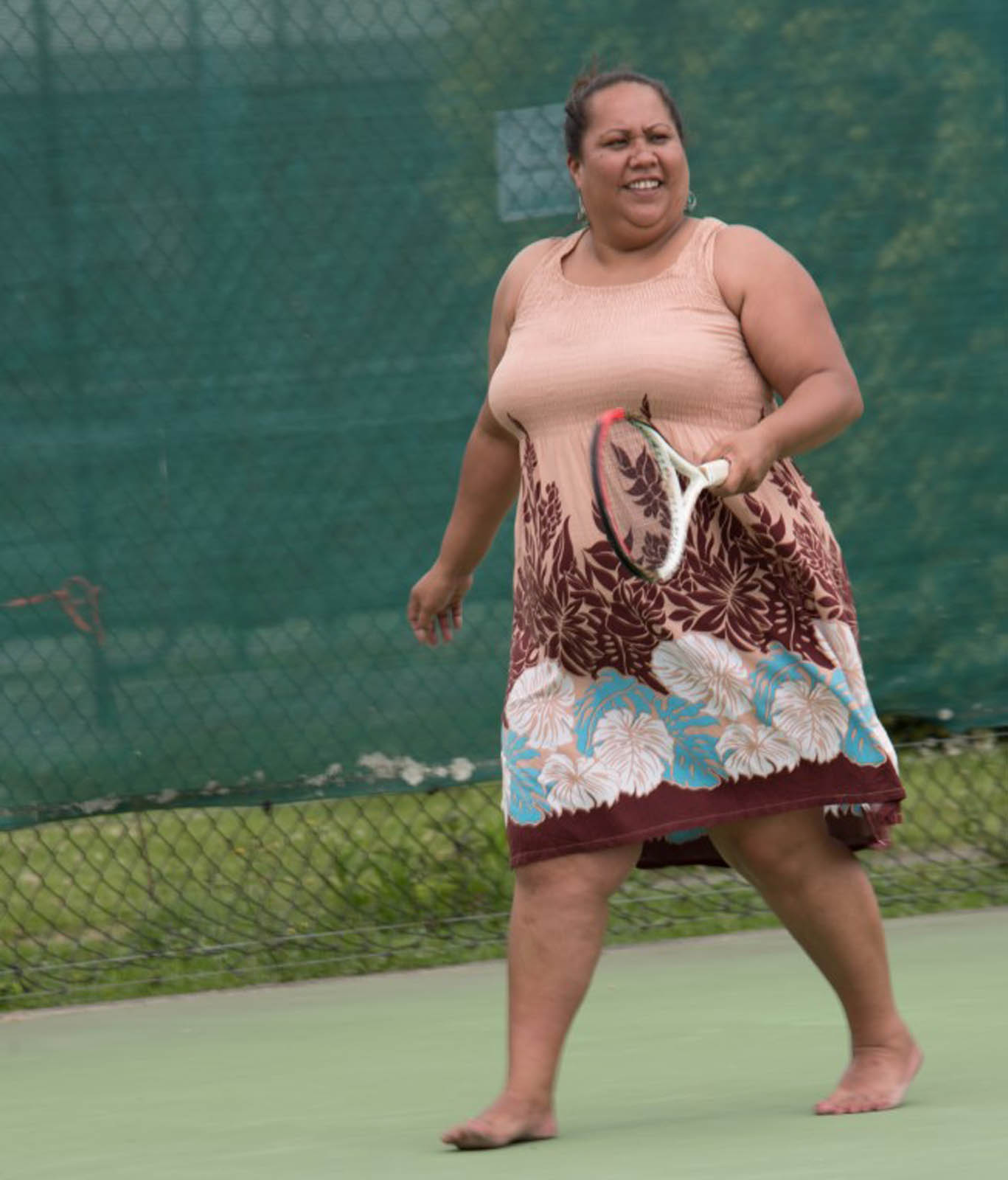 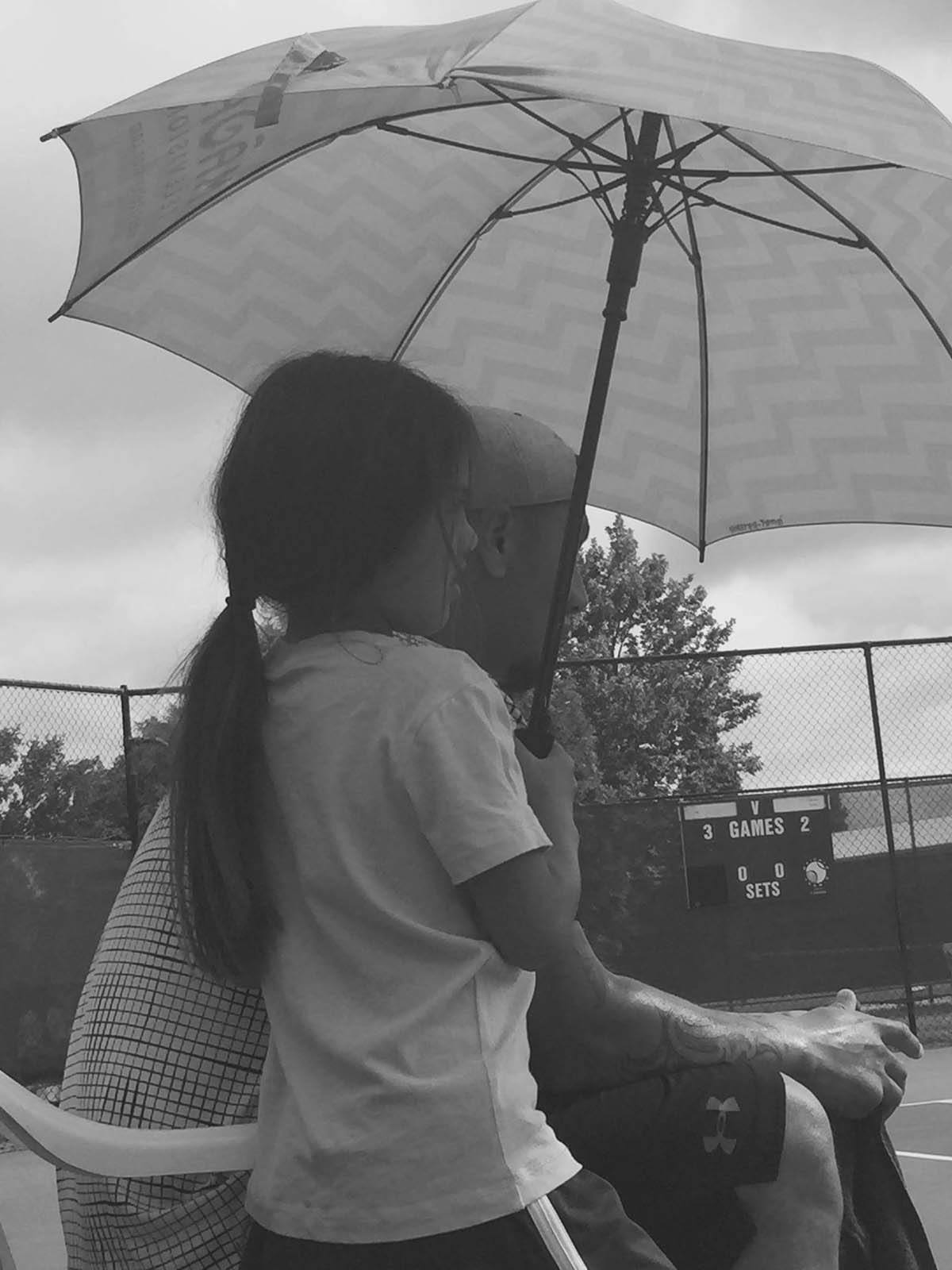 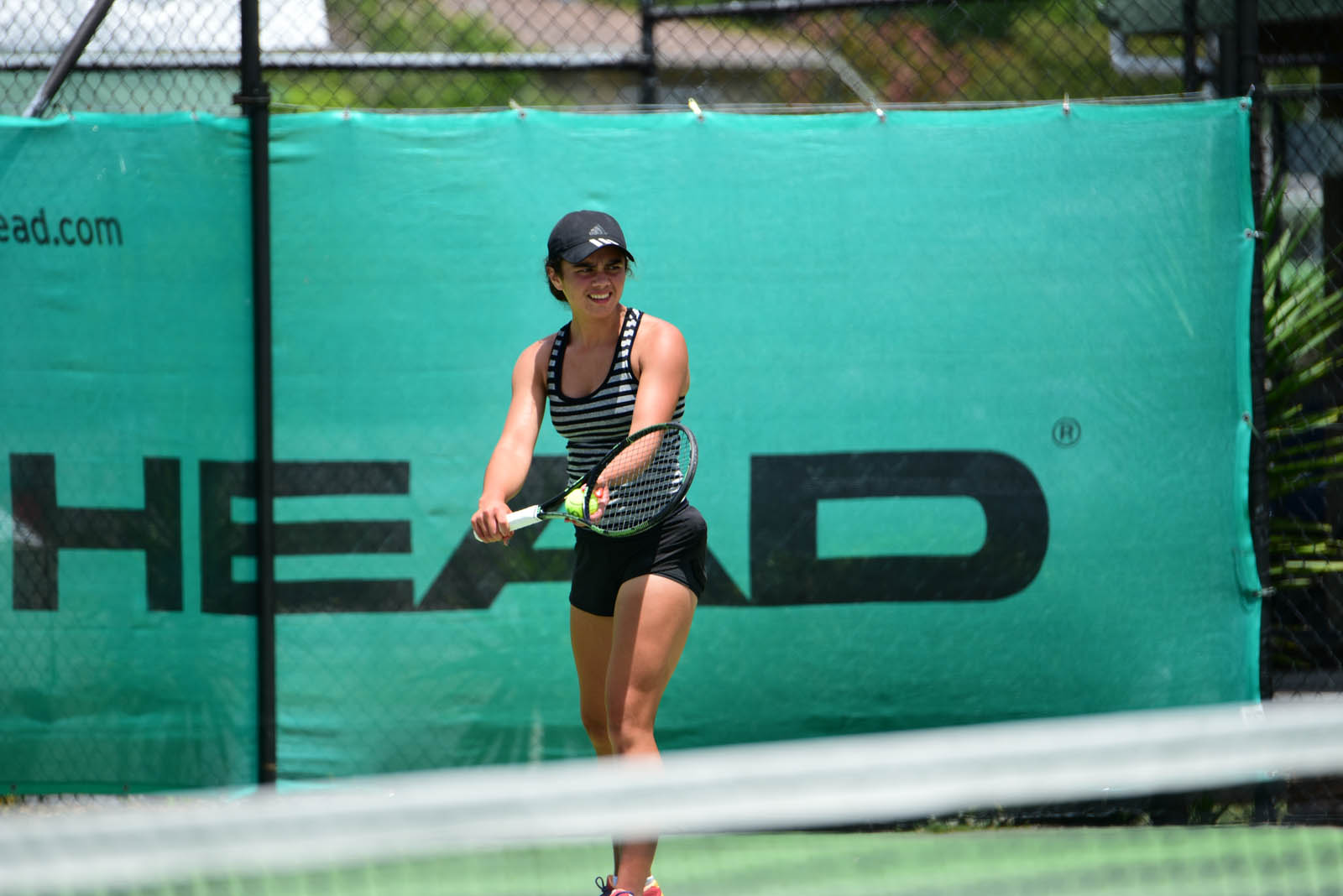 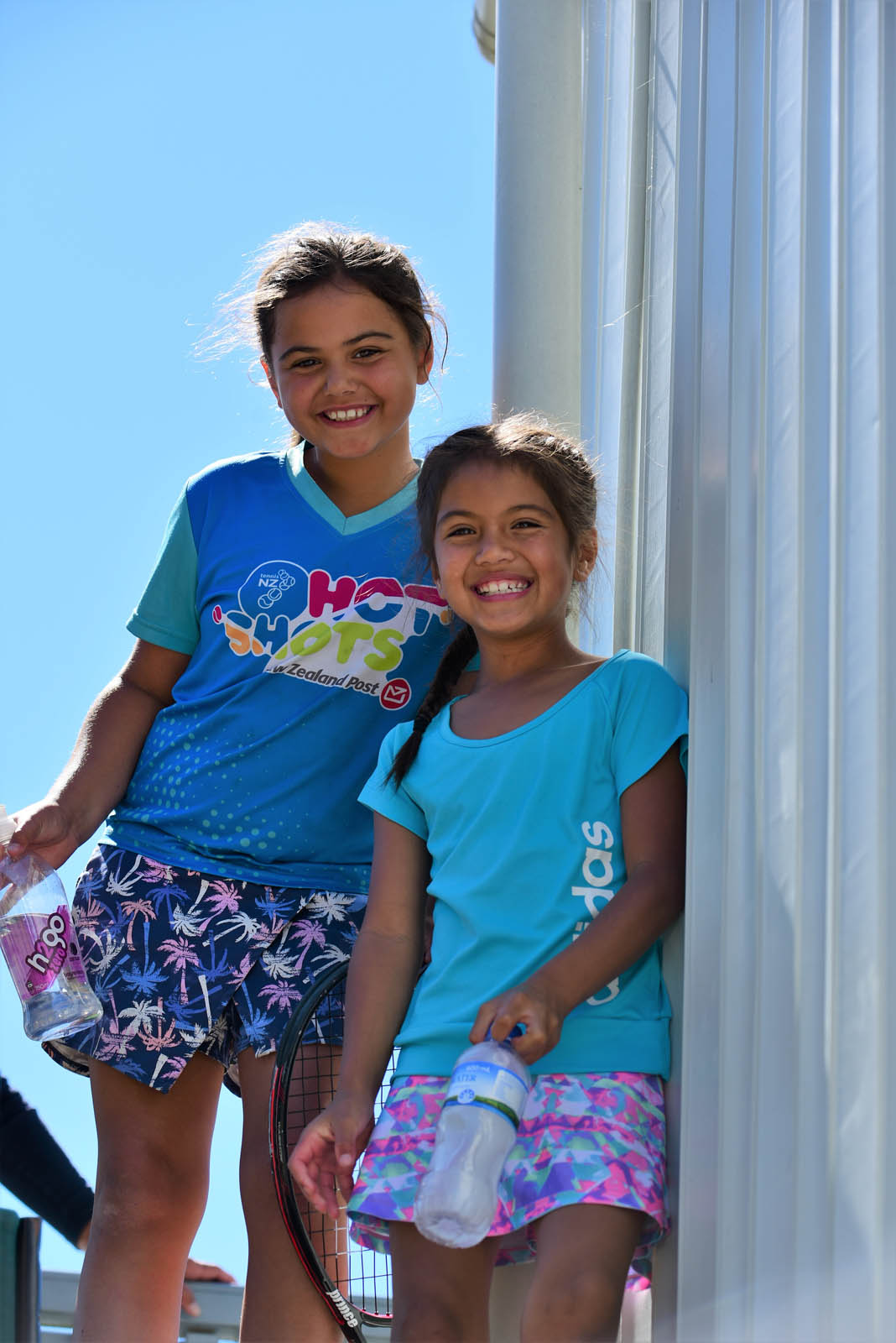 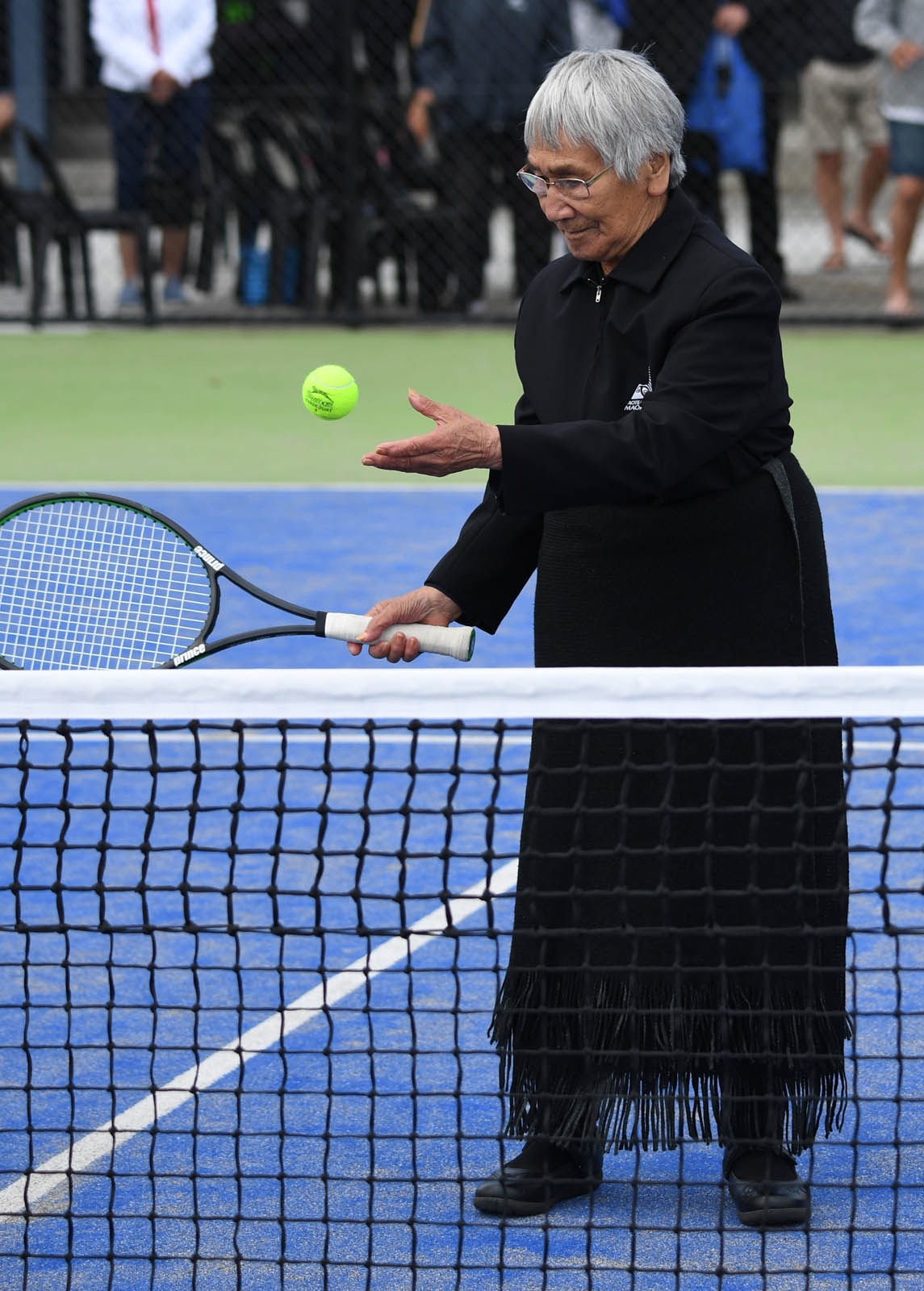 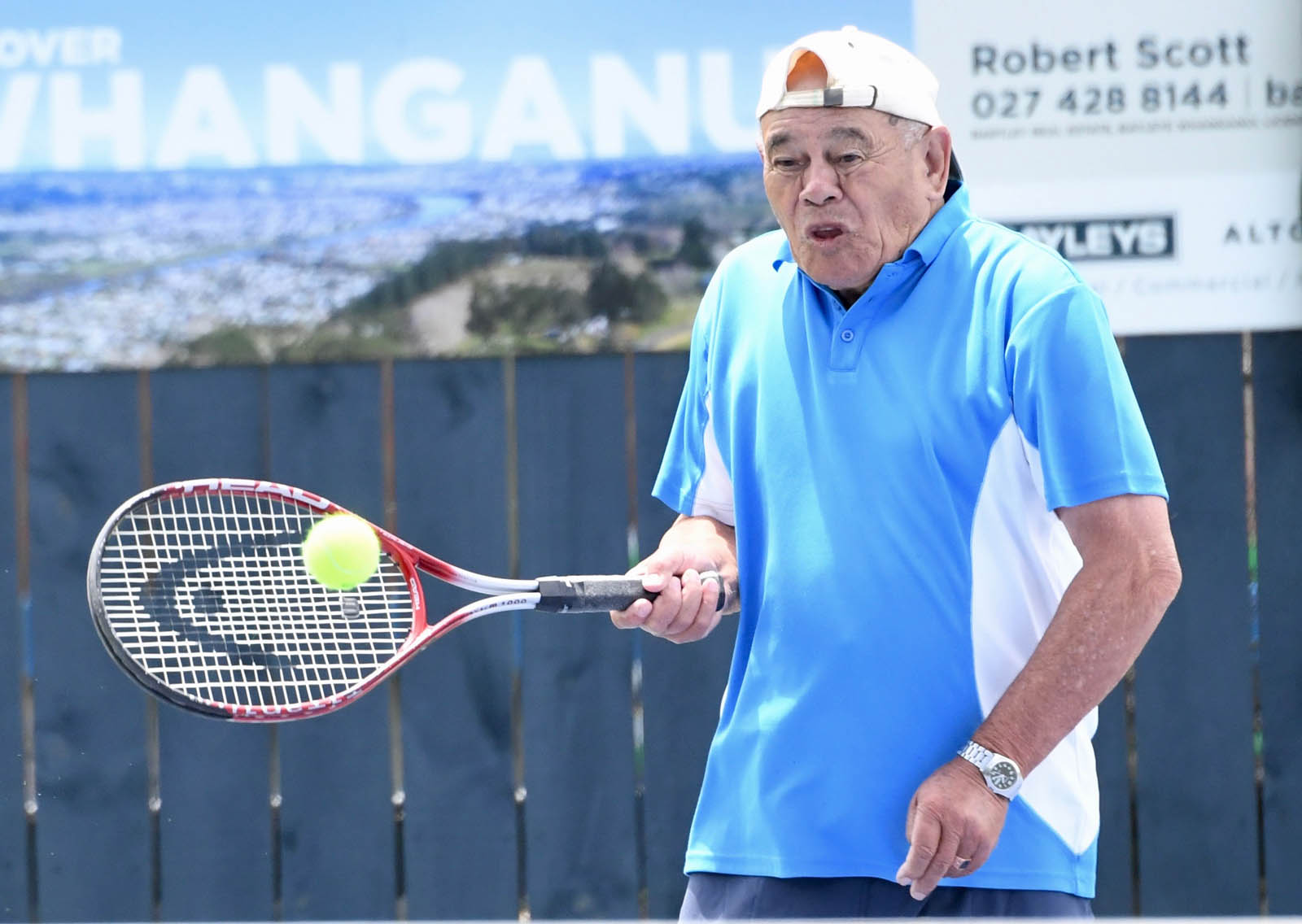 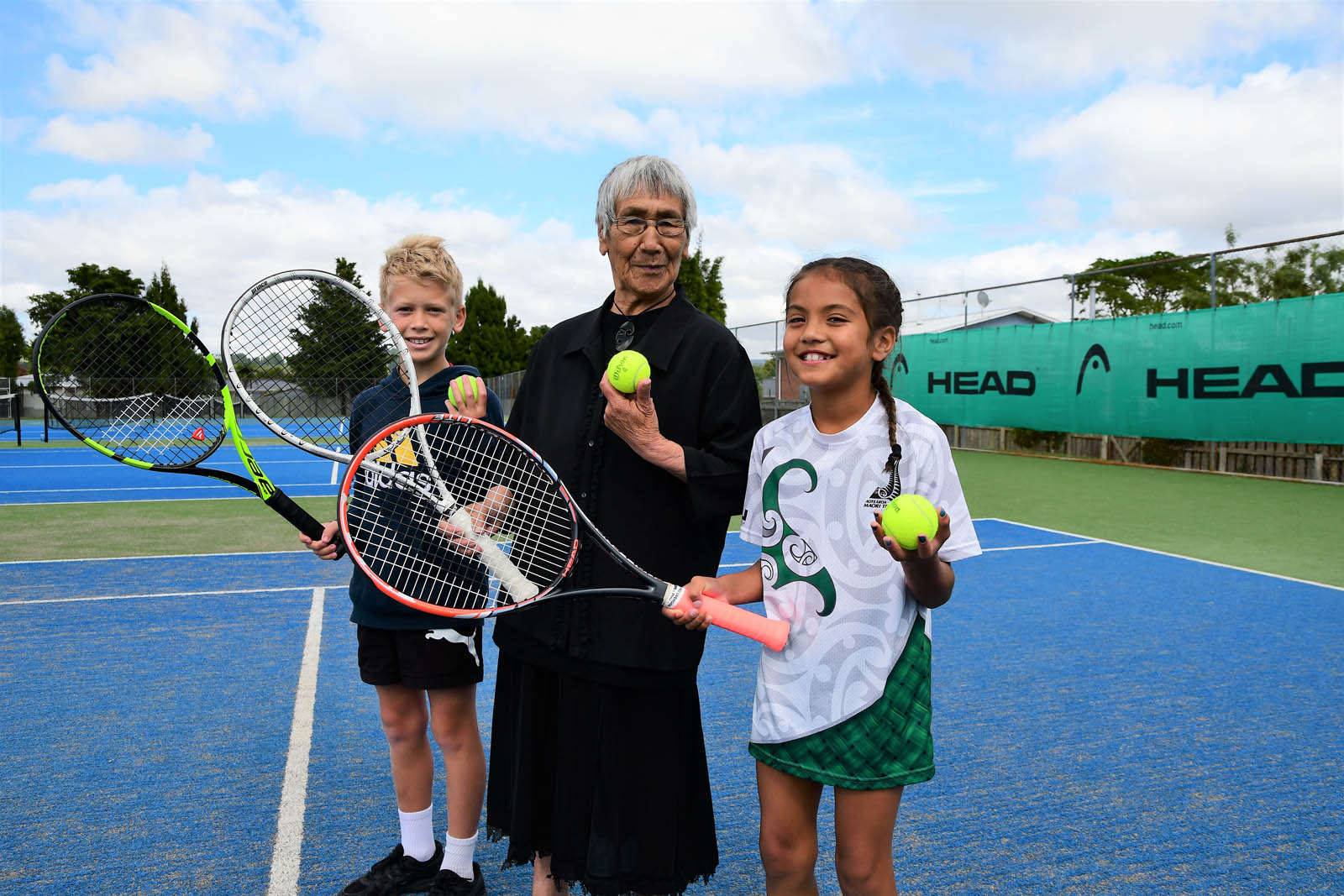