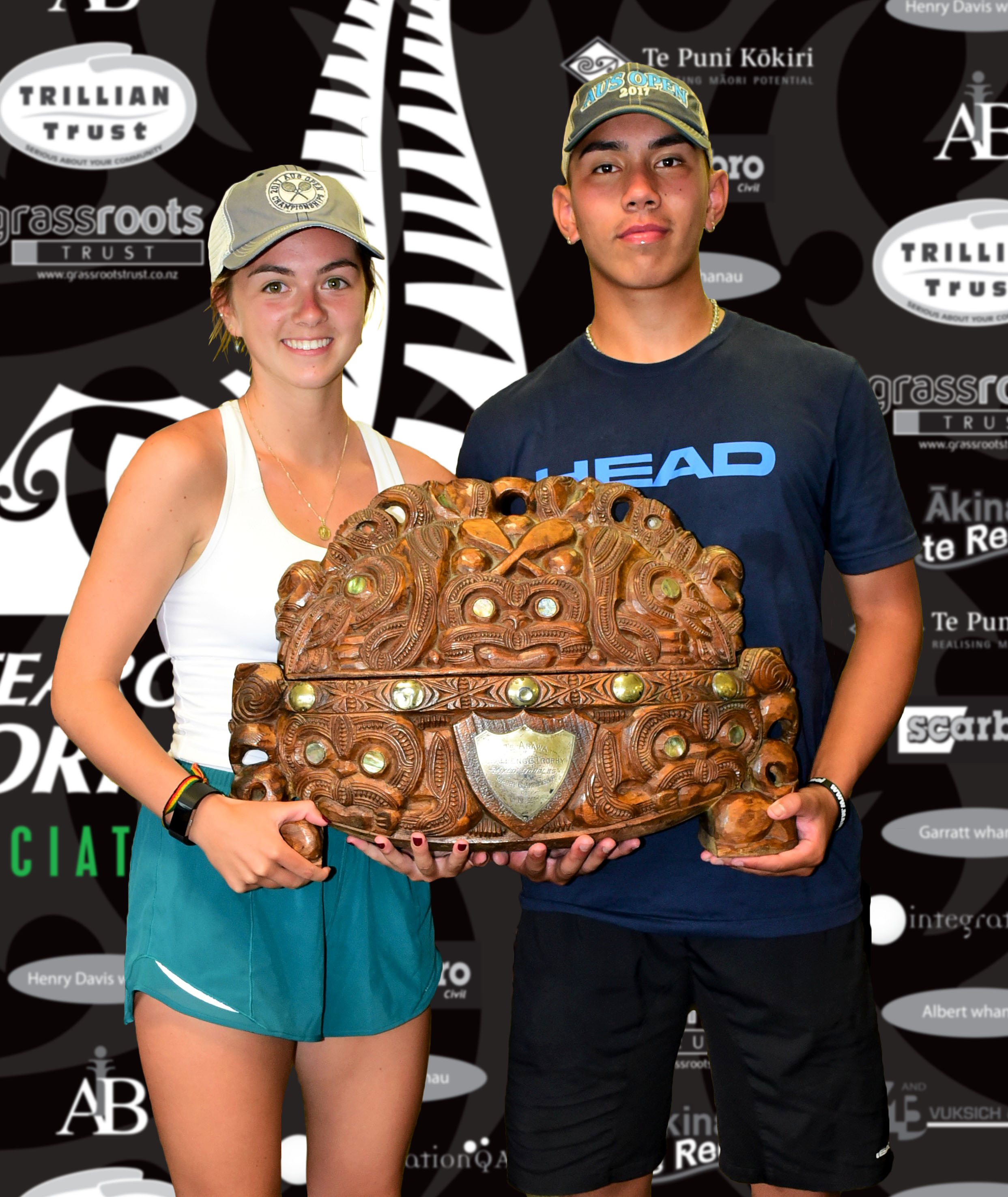 Over 150 players from around NZ, Australia and the pacific took part with many past sporting heroes across all codes taking part, highlighted by Kiwi Rugby League Legend Olsen Filipaina (Ngāpuhi, Ngāti Hāmoa) in the 60-69 singles and with brother Alf in the Social Grade. 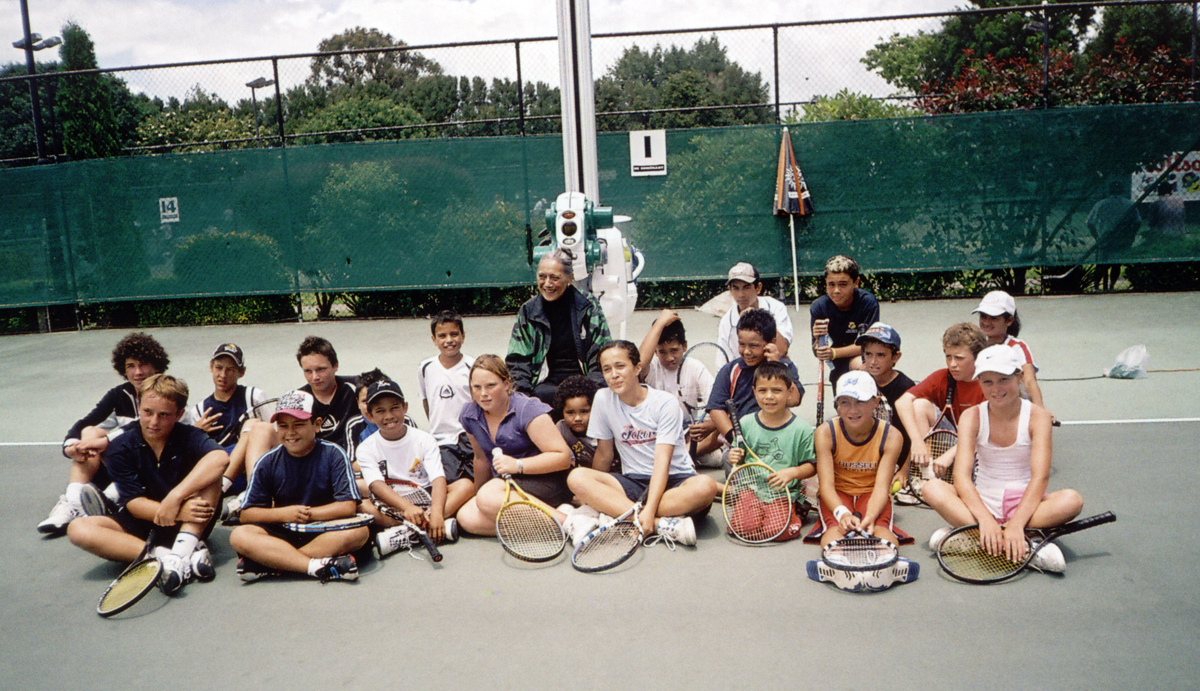 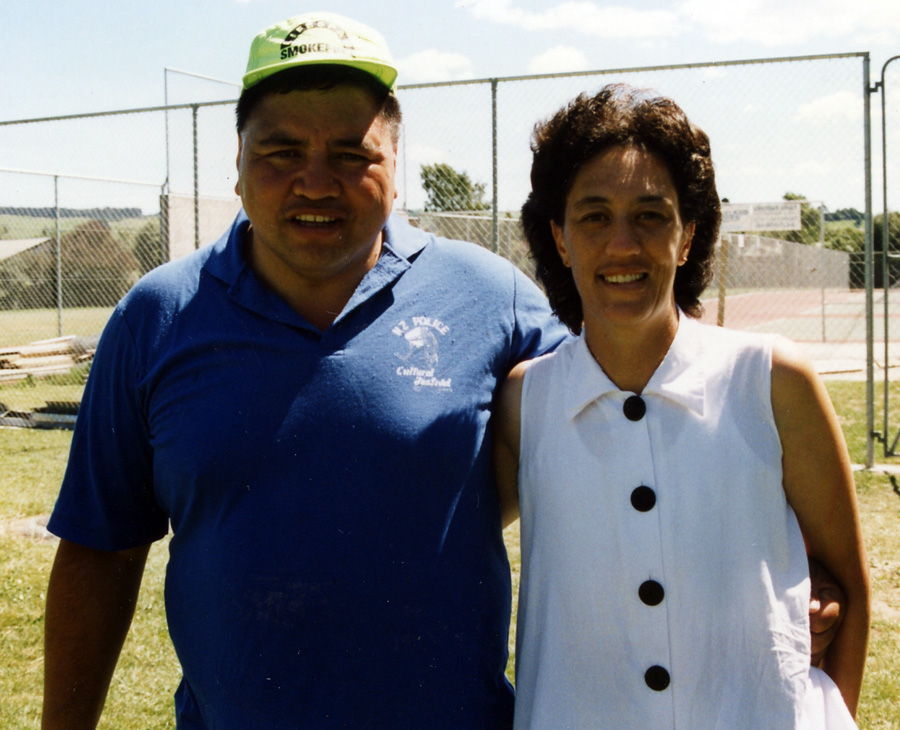 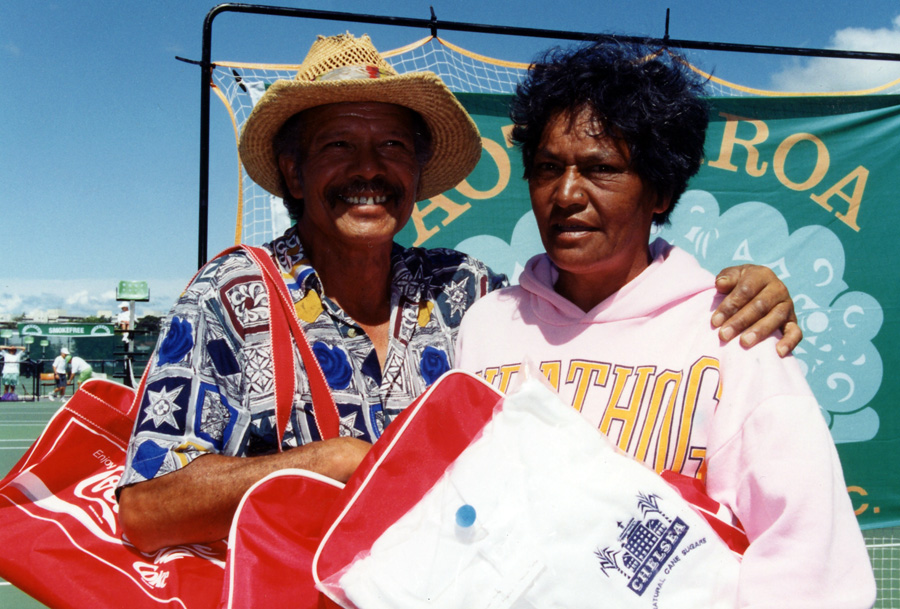 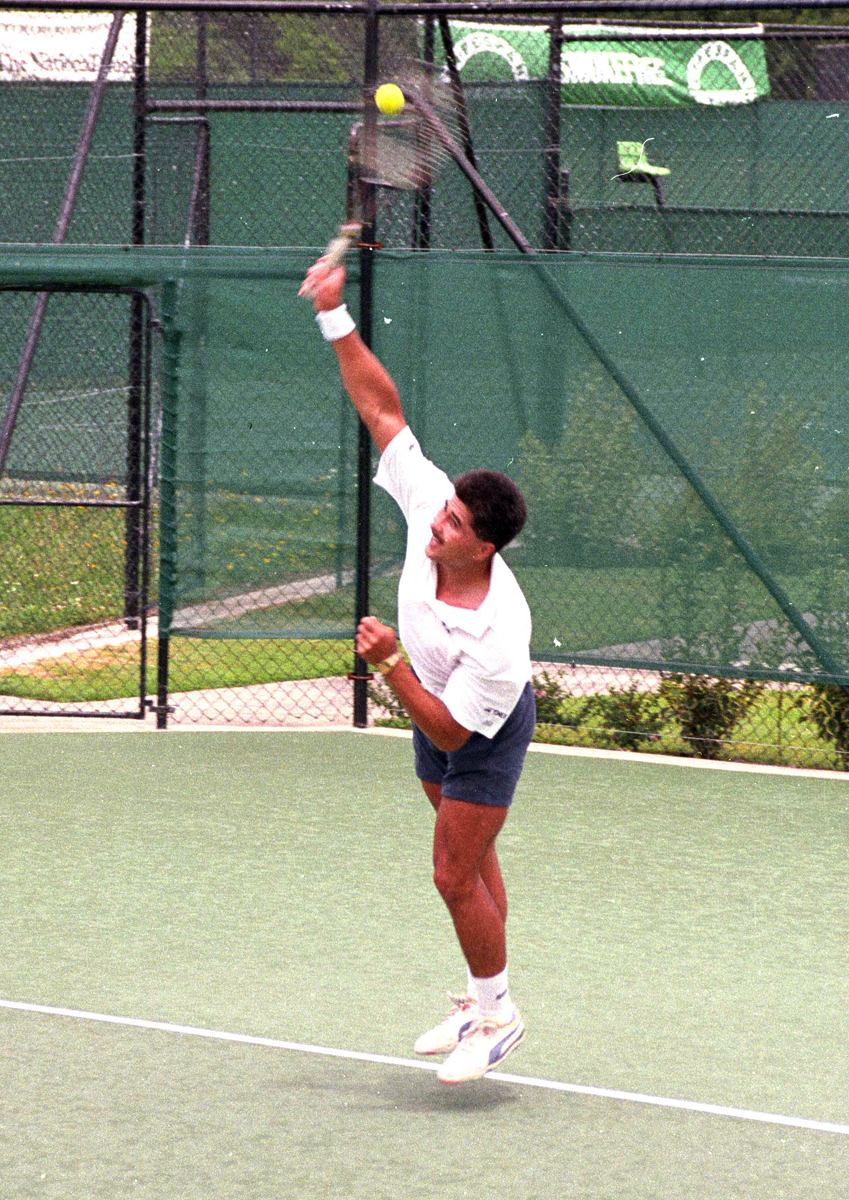 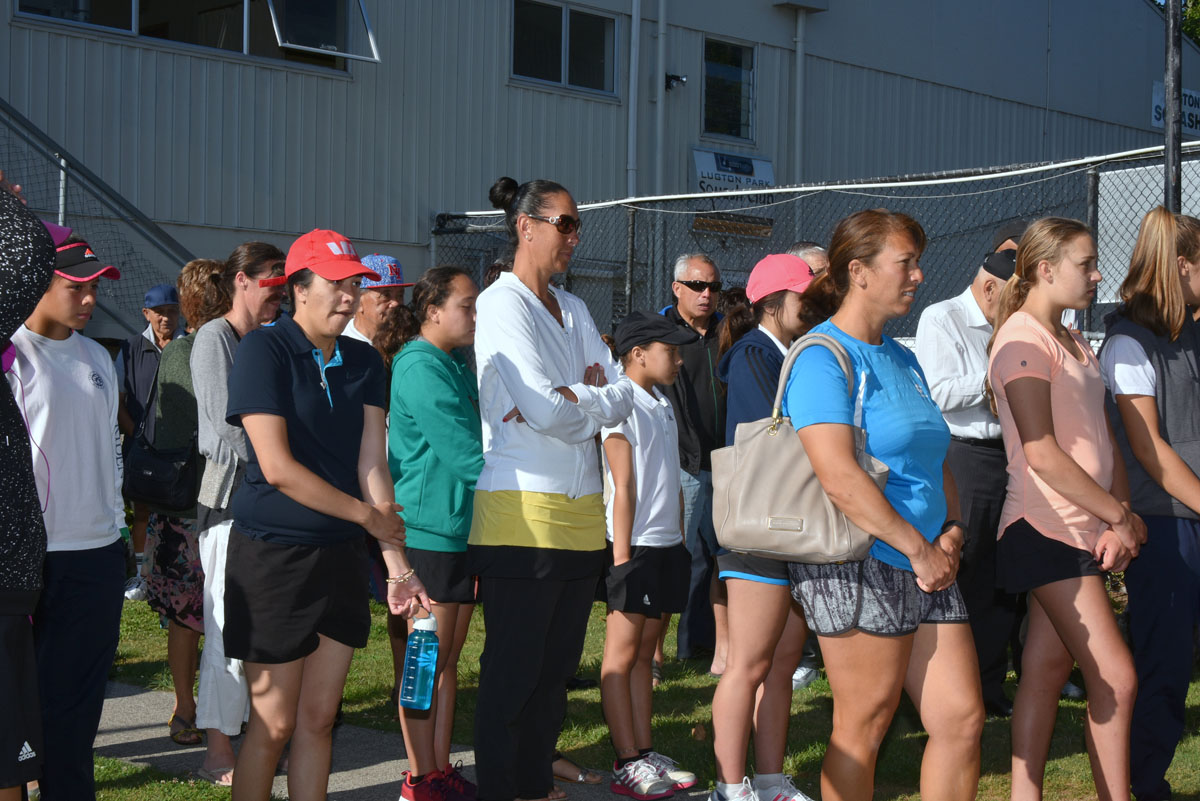 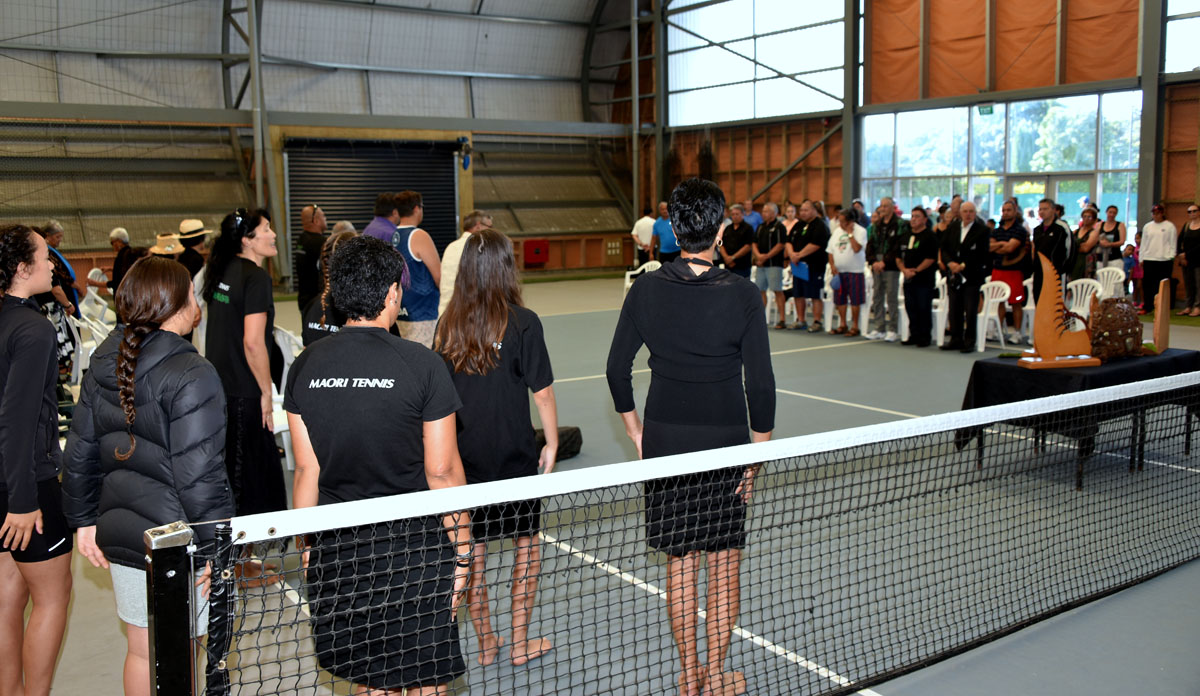 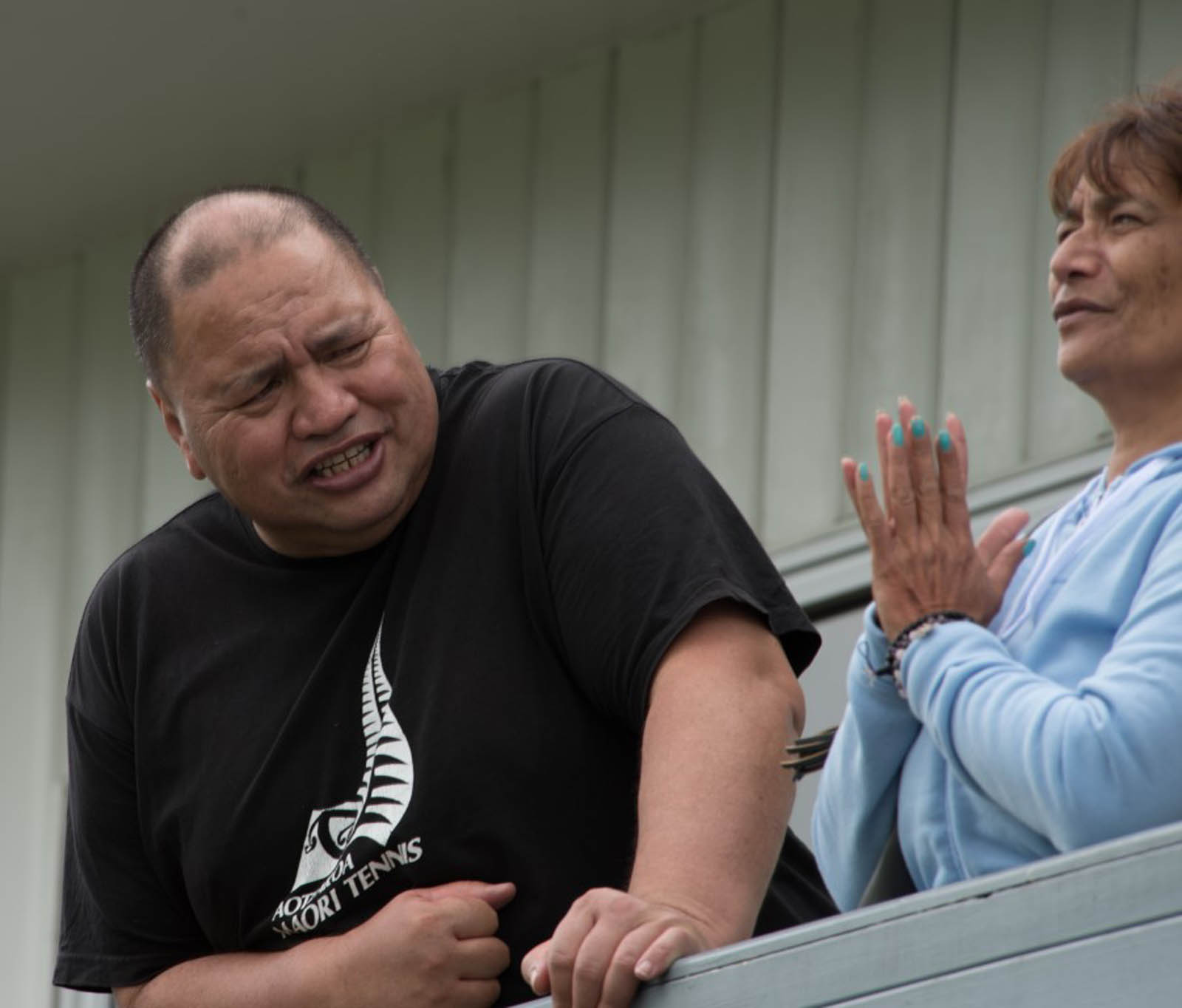 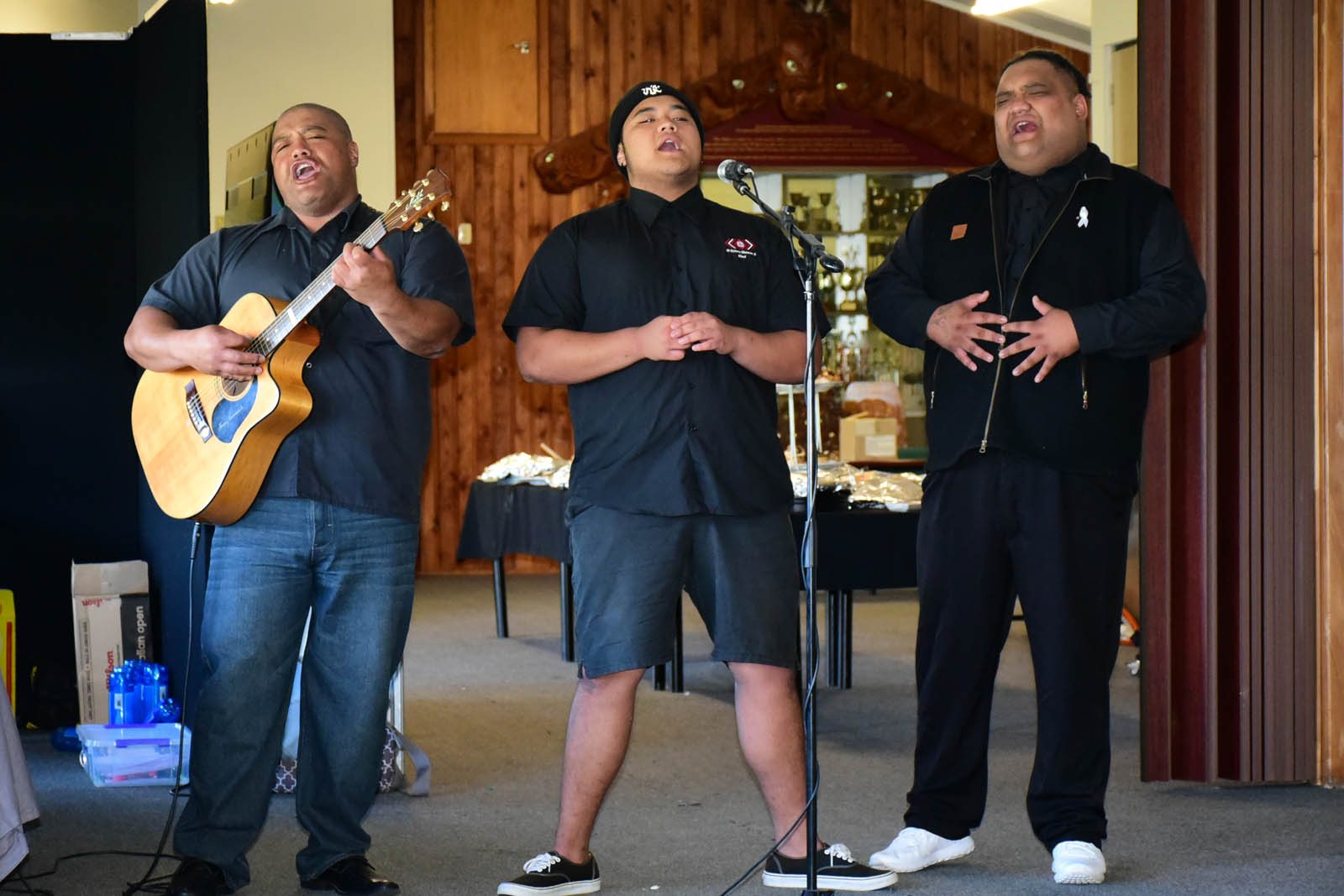 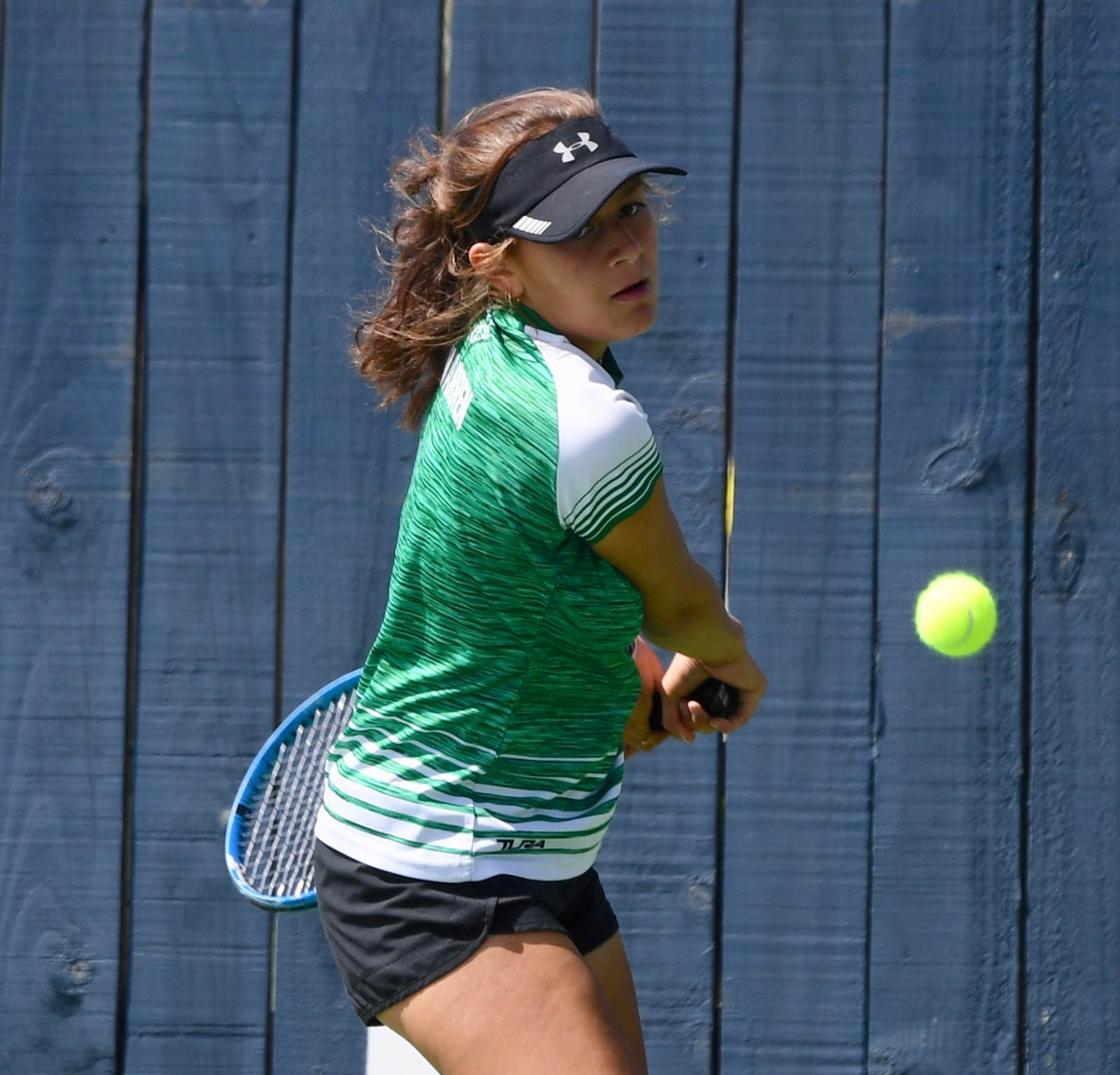 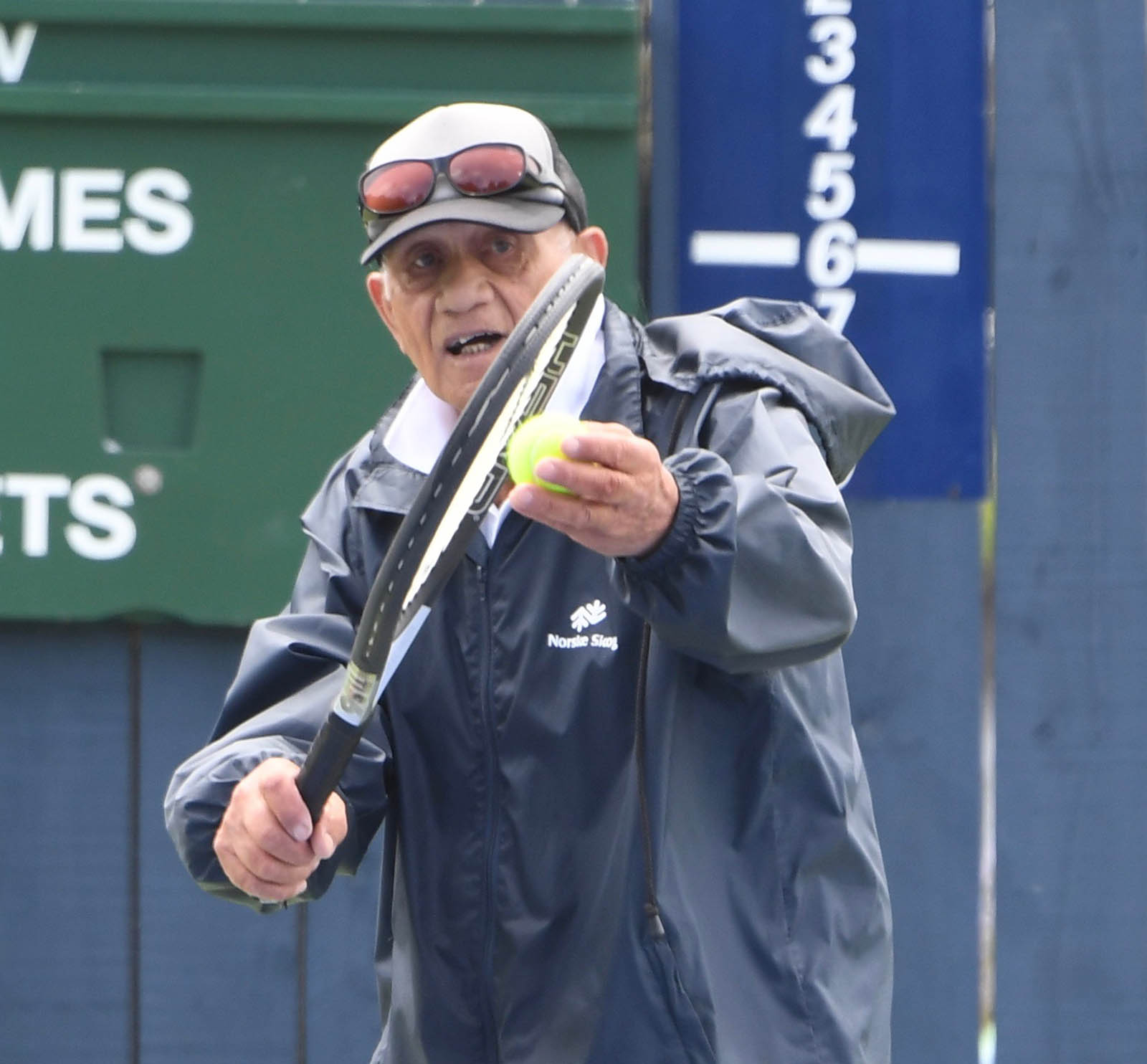