Young tennis star one to watch

Young tennis star one to watch
Posted by virtualeyes on October 11, 2016 in News
0 Comments

Rising Rotorua tennis star Logan Nathan is one to watch for the future after winning recent Auckland Junior Championships titles.

Nathan smashed his way to success in the 2016 under-14 division in both the singles and doubles competitions last week – the results moving him into New Zealand’s top ranked 25 for his age group.

“I’m delighted especially with the singles win because I was certainly viewed as the underdog going in,” he said.

“On the day my speed and movement was the difference and I was able to get on top and stay there.” 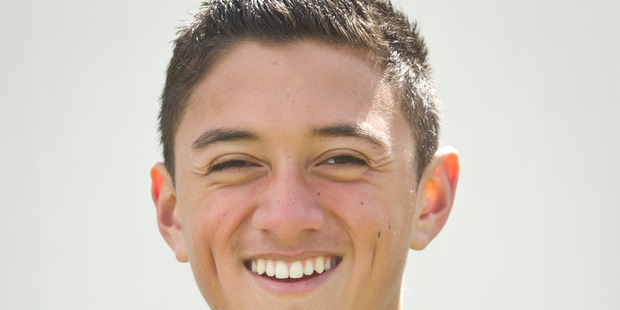 Nathan, a Year 9 student at John Paul College, first picked up a racket four years ago after being inspired when watching live world class tennis played by the likes of Roger Federer and Novak Djokovic at the Dubai Duty Free Championships.

Shortly after he joined both Lynmore and Rotorua tennis clubs and was first coached by Rotorua’s Henry Gers.

But for the past six months Nathan has been training with the new coach at Rotorua Tennis Club Marvin Barker – which the youngster said had greatly developed his game.

“Marvin has really made me take a more professional approach to playing,” Nathan said.

“Especially with the mental side of the game. I am containing my emotion better on court.”

“My strokes have really come on as well especially my backhand and serve.”

“He is so young but already shows excellent movement around the court.

“I’ve been looking closely at having the right attitude and how to structure points. In tough situations it’s about knowing what are the right shots to pull out and handling the rallies.” 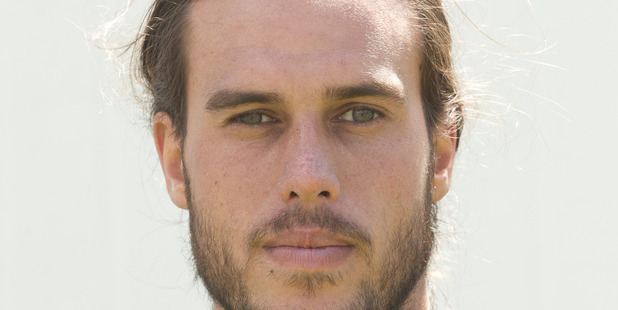 Nathan currently trains four times a week whilst also playing games on the weekend and has the full backing from parents Oscar and Renee.

“Logan is prepared to put in the hard work and we will do all we can to support him and his dream,” said his father.

“For his age he has a very good mind and is very mature.

“The main thing going forward is just composure – trusting his shot and going for it.”

Nathan is developing his play by competing against much older players in the Waikato Baywide Premier interclub men’s competition – with Lynmore and Rotorua combining sides.

“It’s the best way for me to practise. I want to keep continuing to improve and coming up against stronger older players will do this,” he said.

Nathan has aspirations of one day playing professionally with an ultimate aim of competing at Wimbledon and other grand slam tournaments.

“New Zealand are doing well considering the size and population of our country but the interest isn’t that big,” he said.

“I am focused on improving as much as I can here and then hopefully moving abroad to train, possibly in America and become a professional.

“I definitely want to play in the ASB Classic [New Zealand] in the future, that would be a great achievement.

“And to make it to any of the grand slams would be great, especially Wimbledon.”